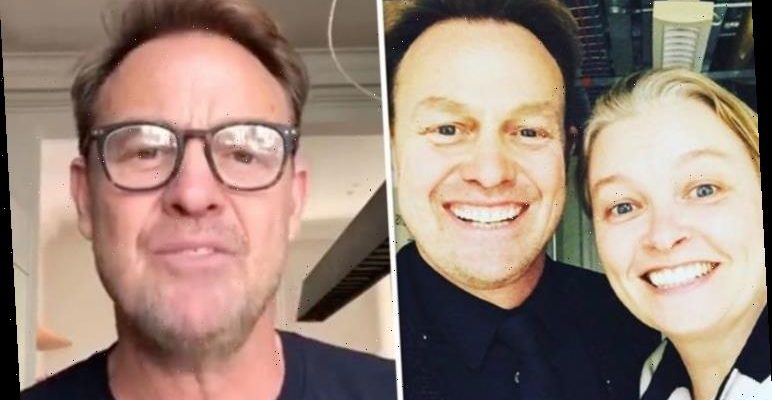 Jason Donovan, 52, has admitted that his wife of 13 years, Angela Donovan, worries about him performing, in case he has an accident and ends up being left unable to work. The Dancing On Ice star shared that he and his spouse are concerned about him getting injured and is taking every precaution to ensure that he does not end up in A&E while in the contest.

Opening up on his concerns about taking part in the programme, Jason said: “My wife is worried about me getting injured, and so am I!

“If you’ve had a year like 2020 and you haven’t really been earning and everything shifts to 2021 and you suddenly find yourself in A&E with a broken arm or leg, it doesn’t bode well for cash flow.

“It’s not worth anyone’s year for me to be injured, so I have to be careful,” he added to OK! Magazine.

The Neighbours star claimed producers will want to ensure they are getting TV magic out of their stars, and will occasionally push them hard to achieve it. 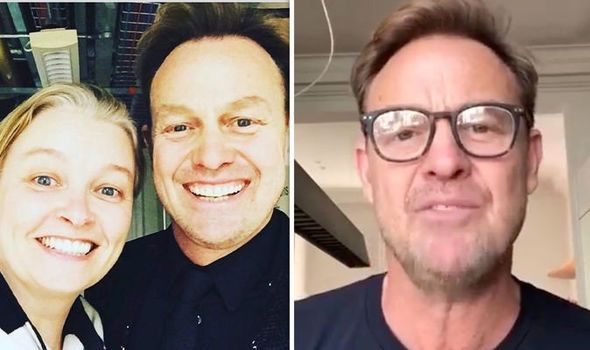 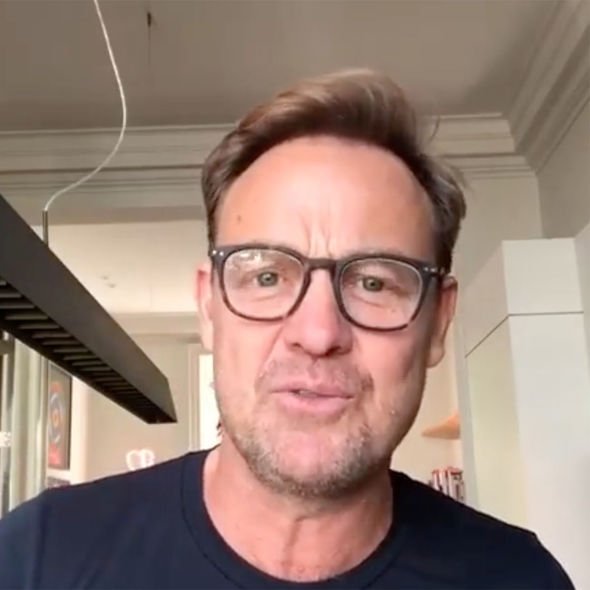 He continued: “With a show like this the producers will push you because they want good TV.

“But you have to say if you’re not sure about something, and say you’re not going to risk yourself or your partner’s safety for the risk of good TV.”

Jason is partnered up on Dancing On Ice with Alexandra Schauman, who won the competition with James Jordan back in 2019.

The star has been married to his wife since 2008, but the pair had been together for 10 years before their wedding. 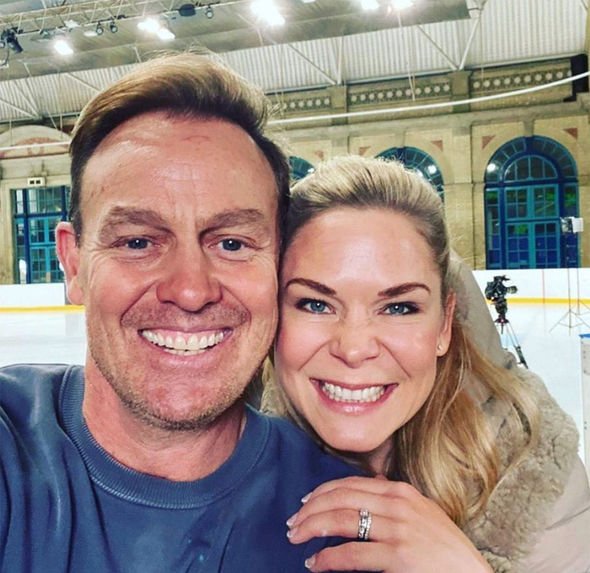 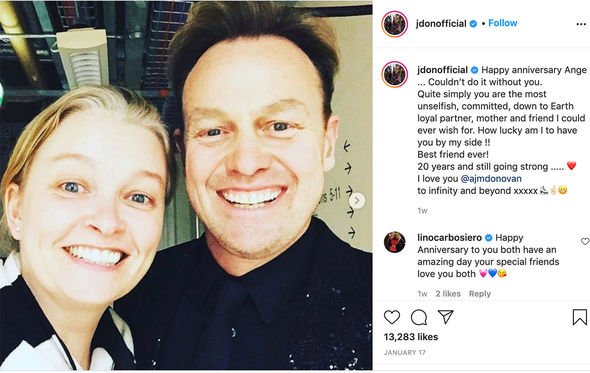 In a moving post on Instagram, he paid a loving tribute to Angela before his Dancing On Ice appearance.

Jason shared a series of sweet selfies with his partner and said: “Happy anniversary Ange … Couldn’t do it without you.

“Quite simply you are the most unselfish, committed, down to Earth loyal partner, mother and friend I could ever wish for. How lucky am I to have you by my side!!

“Best friend ever! 20 years and still going strong ….. I love you to infinity and beyond xxxx.”(sic)

Jason shared that his spouse had saved him from his cocaine addiction back in the ’90s.

He told The Mirror: “Had it not been for her [Angela], I doubt I’d still be standing. She was my saving grace and set to become the real love of my life.”

Jason went on to explain that he believes Angela was sent to him “for a reason”, after the pair met in 1998 while Jason was appearing in the Rocky Horror Show’s UK tour.

He continued: “Ange gave me my life back, made me see what love really was and to the day I die I will be grateful to her for that.”

The couple tied the knot in a surprise ceremony in Bali 12 years ago, and they share three children together – Jemma, 20, Zac, 19, and Molly, nine.

After battling cocaine addition, Jason cleaned up his act when Angela became pregnant with their first child.

He admitted indulging in the class A substance because he thought it was “cool” at the time.

Dancing On Ice continues tonight on ITV at 6pm.