The prayer service, a tradition that dates back to the first inauguration of President George Washington, went virtual this year due to the COVID-19 pandemic. During the event, Josh Groban, Patti LaBelle and The Clark Sisters performed, with William J. Barber II delivering the homily with Bishop Michael Curry giving the final blessing. 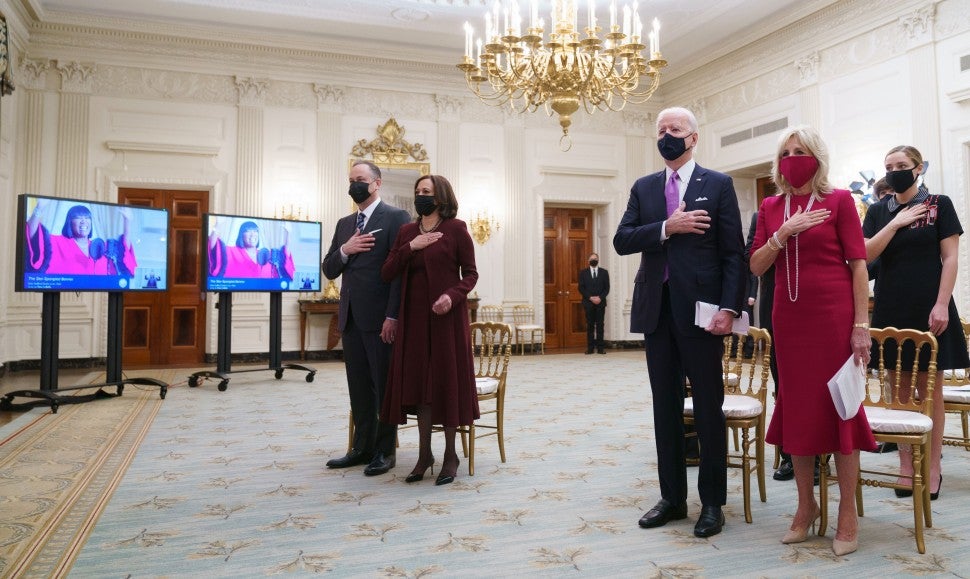 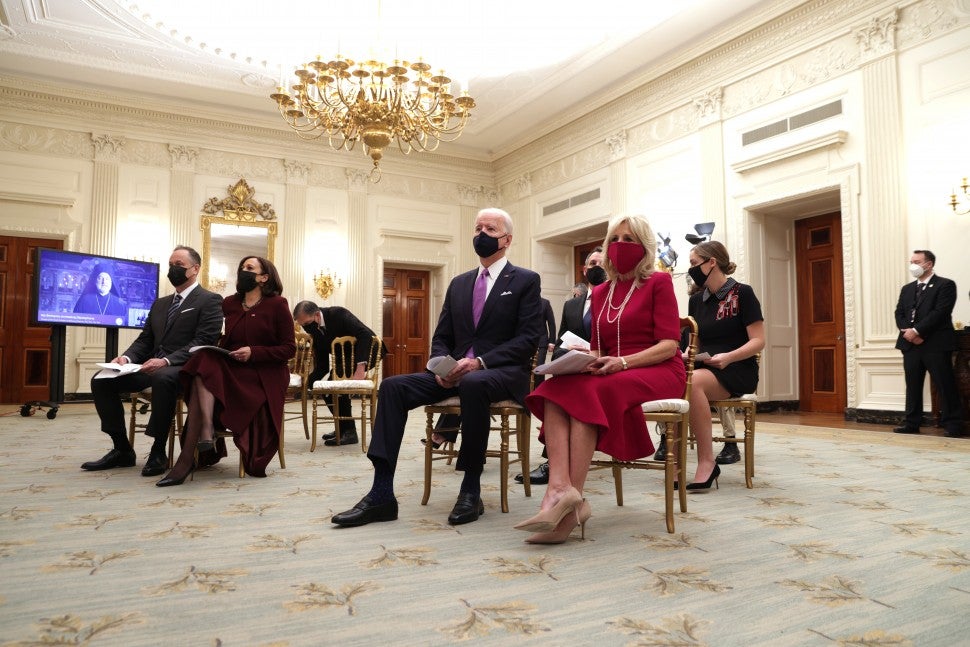 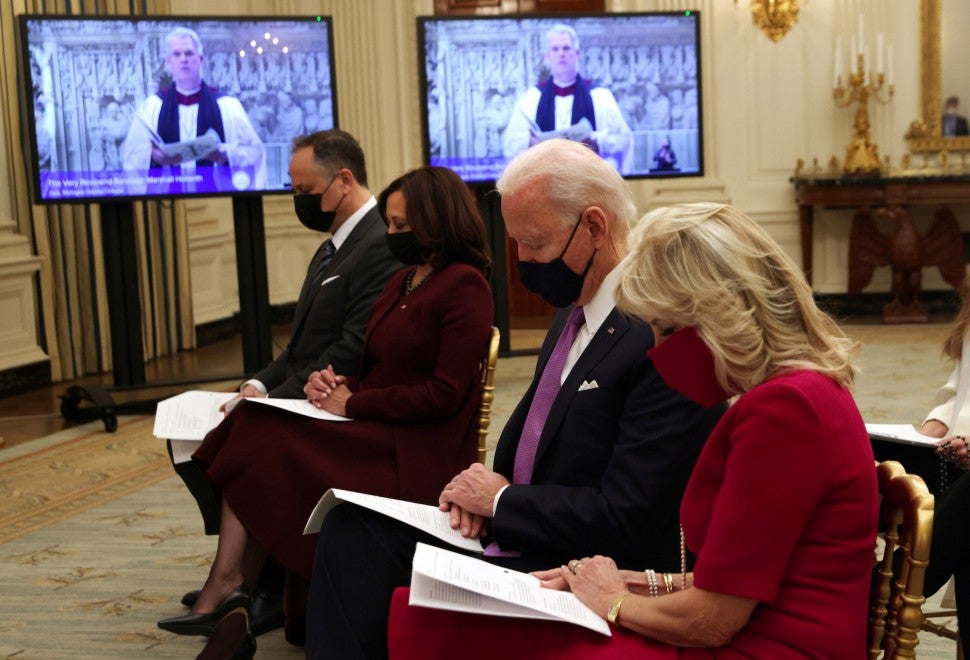 The service followed Wednesday’s historic inauguration, as Joe was sworn in as the 46th president of the United States and Kamala as the first female VP.

While Kamala said in her speech to “support and defend the Constitution of the United States against all enemies, foreign and domestic.”

The event also featured performances by Lady Gaga, Garth Brooks and Jennifer Lopez. Following the inauguration, there was a Celebrate America special hosted by Tom Hanks, with Demi Lovato, John Legend and many more stars — including Katy Perry who closed the show singing “Firework” with a stunning firework display behind her.

Relive the best and monumental moments in the video below.

Biden-Harris Inauguration 2021: All the Historic Moments and Showstopping Fashion