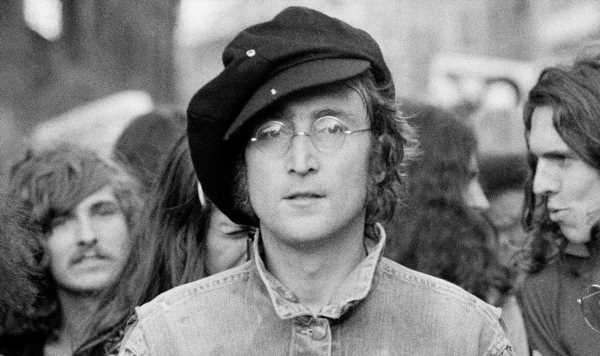 The legendary musician was shot outside of his Manhattan apartment in 1980 when he was just 40 years old. John Lennon’s fortune and fame have only grown since the tragic incident, and as the activist would have turned 82 on October 9, 2022, Express.co.uk delves into who received the singer’s millions.

At the time of his death, John was worth roughly $200million (£178million), roughly $800million (£715million) after adjusting for inflation, according to Grunge.

He was back then married to his second wife, Yoko Ono, 89, and most of his wealth passed on to her and Sean Lennon, 46, the son they shared.

However, the celebrated musician had another son, Julian, 59, with his first wife Cynthia Lennon, who fought for over a decade to get his share of the inheritance.

Cynthia and John met in 1957 when they were both attending lettering classes as part of their studies at the Liverpool College of Art.

In a 1966 Melody Maker interview, the singer had gushed about the newborn Julian saying he wasn’t “keen” on any other child and that Julian “does marvelous things which no other baby ever does”. 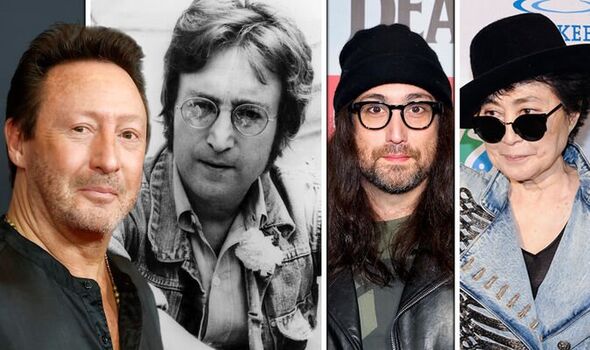 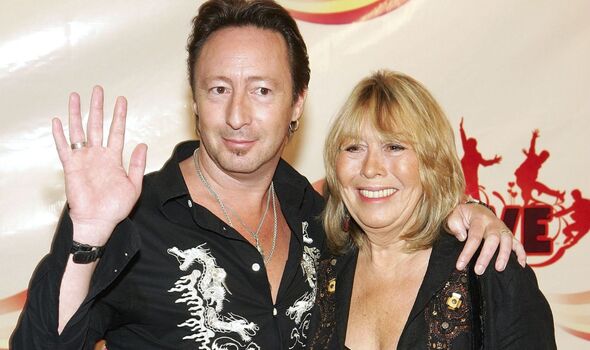 John reportedly always forgot to bring his tools and had to borrow Cynthia’s, and would sometimes bring his guitar into class and serenade Cynthia.

The Beatles band had somewhat formed at this point, although playing as the Quarrymen, and Cynthia would often accompany them along with Sir Paul McCartney’s girlfriend at the time.

When Cynthia and John eventually started dating, they had an on-and-off relationship until she fell pregnant in 1962. The couple got married a month later at the registry office in Liverpool.

At the same time, the phenomenon of Beatlemania was beginning to fall across the UK and John reportedly performed a concert on the same day he got married.

Few fans know of John’s first wife, which was, it is believed, due to the Beatles’ first manager, Brian Epstein, who allegedly asked him to keep his marriage and son a secret so they wouldn’t alienate fans. 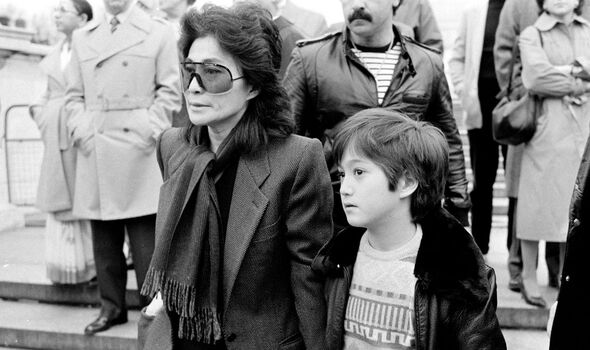 After Cynthia’s death in 2015, biographer Hunter Davies recounted visiting her when he was writing The Beatles: The Authorised Biography.

According to Wales Online he claimed: “She was totally different from John in that she was quiet and reserved and calm. She was not a hippy at all. I think it was the attraction of opposites between them. When they got together at art school everyone was amazed — she was seen as refined and reserved and nobody thought they would last.

“John treated her appallingly. He slept with Yoko in their marital home and, as we discovered later, he also physically attacked her but she was loyal to him.”

The couple divorced in 1968, after Cynthia returned from a Grecian holiday to find Yoko and John together in their marital home.

Julian saw very little of John from here on, although he had rarely seen his father to begin with as he was often on tour or performing with the Beatles.

At the time of his parents’ divorce, Julian was actually closer to Sir Paul than John, and the bass guitarist penned Hey Jude to comfort the young boy.

John and Yoko, now an official couple in the public eye where Cynthia wasn’t allowed to be, moved to New York in 1971 and young Julian allegedly noted that their relationship got better in his teen years.

Then, in 1975, Yoko became pregnant after suffering multiple miscarriages. This time would be different and the artist would give birth to Sean Lennon.

John took a hiatus from the music industry for the first five years of Sean’s life, reportedly as part of an agreement with Yoko that if the pregnancy was successful he would become a househusband.

The musician also reportedly had a photographer take a picture of Sean every day during his first year of life.

Shortly before his death, John told Playboy that he didn’t love Julian any less than Sean “whether he came from a bottle of whiskey or because they didn’t have pills in those days”. 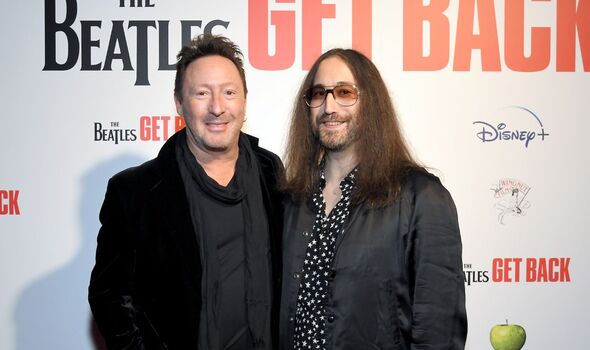 This greatly affected the teenager, as he told The Telegraph after his father’s death: “You think, where’s the love in that? I felt he was a hypocrite. Dad could talk about peace and love out loud to the world but he could never show it to the people who supposedly meant the most to him: his wife and son. How can you talk about peace and love and have a family in bits and pieces?

After John’s death, Yoko took control of his estate and received a majority of it along with Sean while Julian reportedly inherited $66,729 (£59,600) and $100 (£89) weekly royalty payments from the estate.

Julian battled Yoko in court for 16 years after John’s murder according to Tower Street Finance, and eventually, they reached a settlement out of court.

Although the settlement figure wasn’t published it was estimated to be around £20million.

Julian, unfortunately, would have to use most of this to purchase his father’s sentimental items from auctions. He revealed on The Dini Petty Show in 1999 that he even had to buy back the letters he wrote to his father.