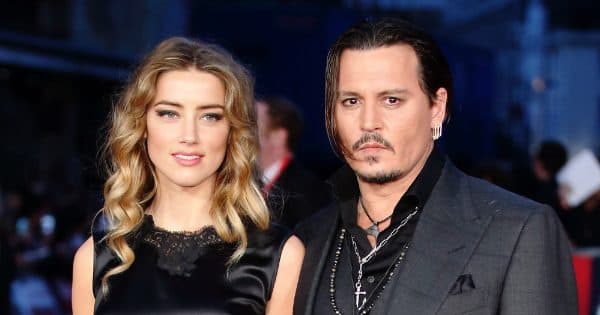 Johnny Depp and Amber Heard’s court case was extensively by the international media. The Pirates of the Caribbean superstar won the defamation case against Amber Heard with millions watching the televised content on digital platforms. While Johnny Depp is now touring with Jeff Beck performing gigs at cities across the globes, Amber Heard is apparently in Spain. The actress has left Hollywood after the whole court case, and the kind of backlash she faced on social media.

Now, we know that both parties made huge accusations on each other during the Virginia trial. We know that Amber Heard was surrounded with speculations throughout the trial. It included alleged relationships with the likes of Elon Musk, James Franco and Cara Delevinge. But there is a shocking piece of news coming to the fore. Did Johnny Depp’s legal team accuse Amber Heard of being responsible for the death of her BFF when she was a teenager? It was said that she had knew some secrets of Elon Musk with which she would blackmail him. Amber Heard lost her best friend at the age of 16. Recently, it was claimed that the Aquaman actress was arrested when she died in the accident.

As per The News International, some unsealed court documents stated that Johnny Depp’s legal team accused Heard of allegedly killing her friend when she drove a car with a suspended licence. It seems Johnny Depp also spoke to Whitney Henriquez, the sister of Amber Heard who suggested that the actress was driving the car. But the papers have dismissed all claims that Amber Heard was anywhere responsible. It seems she was out of the country and devastated when she came to know about Logan’s demise. They also said that such matters should be raised in the Johnny Depp trial as it was irrelevant.