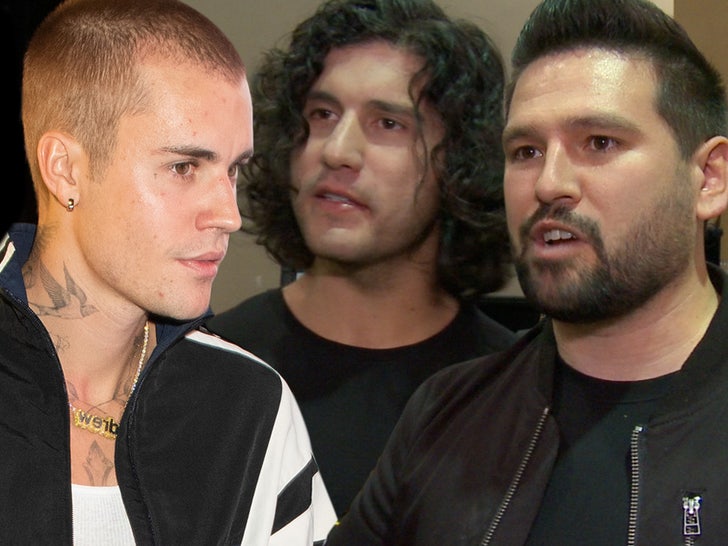 Justin Bieber and Dan + Shay are in the legal crosshairs of a group who says their smash hit “10,000 Hours” straight up jacked another artist’s work … and now, a lawsuit has been filed.

The Biebs and the country pop duo are being sued for copyright infringement by the folks who say they own the rights to an old song they say was ripped off for “10,000 Hours.”

According to the lawsuit, obtained by TMZ, Justin and Dan + Shay stole the core portion of their collab from a song written way back in 1973 called, “First Time Baby Is a Holiday.” It was originally written by Palmer Rakes and Frank Fioravanti. The song was finally released in 2014.

In the docs, the companies who say they own ‘First Time’ claim it’s unmistakable how similar the song is to “10,000 Hours” … alleging JB and D+S copied the chorus, verse and hook and tried to pass it off as their own.

According to the suit, “10,000 Hours” has nearly 2 billion streams across the globe … and the ‘First Time’ folks are going after Justin and Dan + Shay for money, credit and an injunction preventing further distribution of “10,000 Hours.”

We reached out to reps for Justin and Dan + Shay … so far no word back.