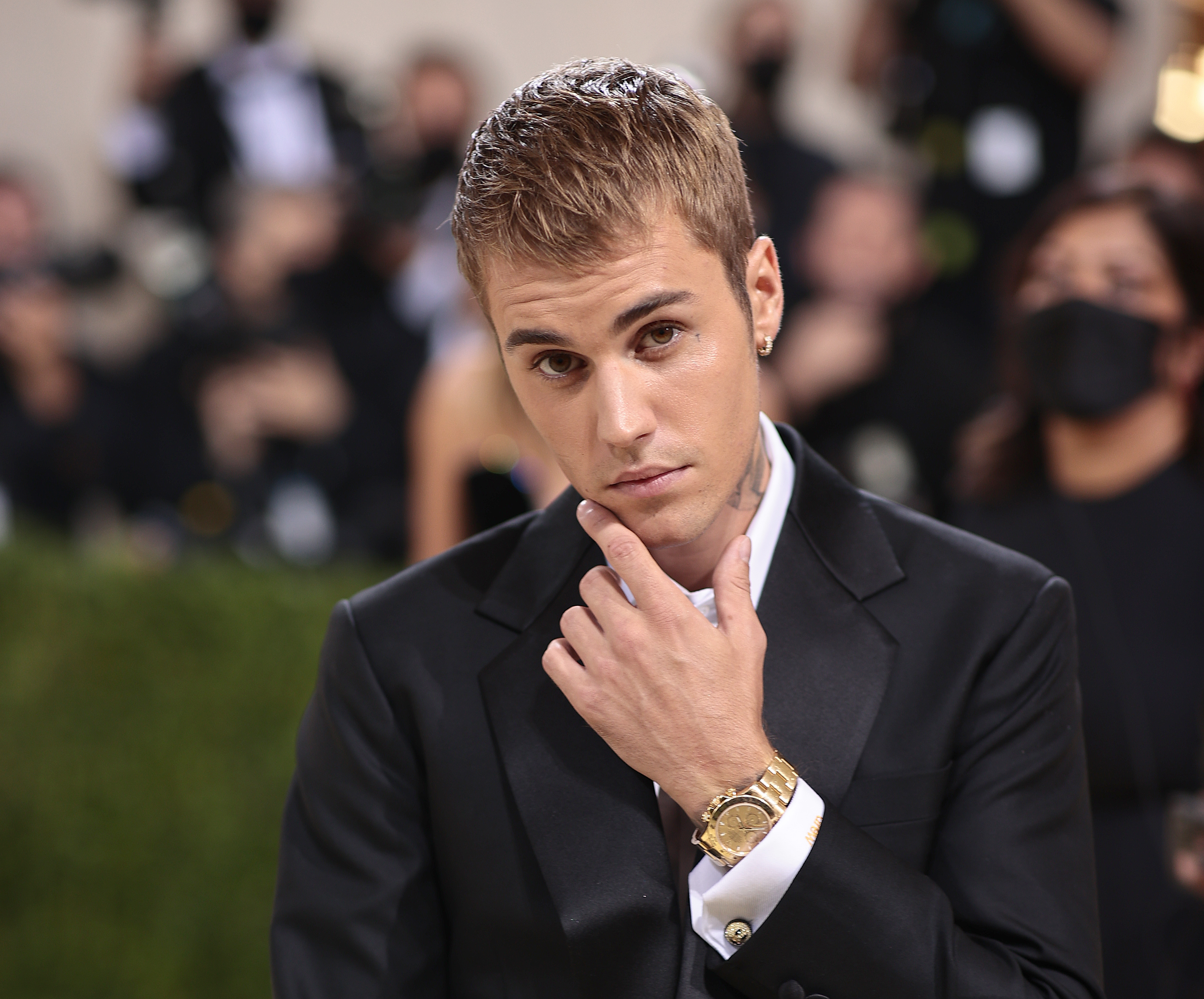 Justin Bieber has canceled his remaining tour dates after being overcome with exhaustion following his facial paralysis battle.

The Baby singer recently revealed that he had been diagnosed with Ramsay Hunt syndrome, which affects the facial nerve.

He briefly returned to the stage in Italy before performing at the Rock in Rio festival in Brazil.

However, in a new statement, the 28-year-old explained that he would be taking more time out to ‘rest’ after the concerts took a toll on his health.

‘Earlier this year, I went public about my battle with Ramsay Hunt Syndrome, where my face was partly paralyzed,’ he began a statement on his Instagram story.

‘As the result of this illness, I was not able to complete the North America leg of the Justice Tour.

‘After resting and consulting with my doctors, family and team, I went to Europe in an effort to continue with the tour. I performed six live shows, but it took a real roll on me.

‘This past weekend, I performed at Rock in Rio and I gave everything I have to the people in Brazil.

‘After getting off stage, the exhaustion overtook me and I realized that I need to make my health the priority right now. So I’m going to take a break from touring for the time being.’

Justin stressed: ‘I’m going to be okay but I need time to rest and get better.

‘I’ve been so proud to bring this show and our message of Justice to the world. Thank you for your prayers and support throughout all of this!

‘I love you all passionately!’

Ramsay Hunt syndrome is a complication of the disease known as shingles, and affects the facial nerve – symptoms can include blisters in the ears and on the roof of the mouth, as well as facial weakness.

It can be treated with steroids, antiviral medication and facial rehabilitation.

Justin shed light on his health issues in June, explaining the reason behind his canceled performances.

‘As you can probably see with my face, I have this syndrome called Ramsay Hunt syndrome and it is from this virus that attacks the nerves in my ear and my facial nerves and has caused my face to have paralysis,’ the Boyfriend musician said at the time. ‘Obviously my body is telling me I’ve got to slow down.

‘So for those who are frustrated by my cancellations of the next shows, I’m just physically obviously not capable of doing them. This is pretty serious, as you can see, I wish this wasn’t the case.

‘But obviously my body is telling me I’ve got to slow down and I hope you guys understand.’

He later returned to the stage in Italy, popping up at the Lucca Summer festival, and was clearly delighted to be back.

In a video posted on his Instagram page, he told the packed crowd: ‘I just want to say thank you so much for having me back. This is my first day back. So good to be here.