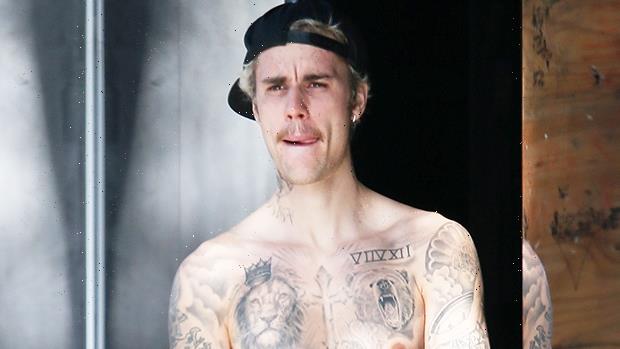 Justin Bieber is sticking with his dreadlocks despite his fans’ reaction, he revealed in a new, shirtless selfie that showed off all of his chest tattoos.

Justin Bieber is giving the people what they want. The “Peaches” singer, 27, surprised fans on Instagram with a new shirtless selfie that showed off his many, many chest tattoos. The April 28 photo was shot in black and white, and Justin’s wearing nothing but a strand of pearls and a bandana around his head.

Also prominent in Justin’s new photo? Those dreadlocks. Justin debuted the controversial new hairstyle days earlier while enjoying a vacation to the Caribbean — big “college coed getting her hair braided during spring break” vibes. This isn’t the first time that Justin has rocked dreads (2016 was a wild year), but like the first time, fans were questioning his decision-making skills.

“What happened to your hair darling?” one fan asked in the comments. The rest of the comments section was filled with similar messages from unamused (or just confused) Instagram followers: “We love you, but what is that????” “No.” “WTF.” “Oh no.” “WHAT IS THIS.” “Ummmm….” “Justin, what is this LMAOOO.” 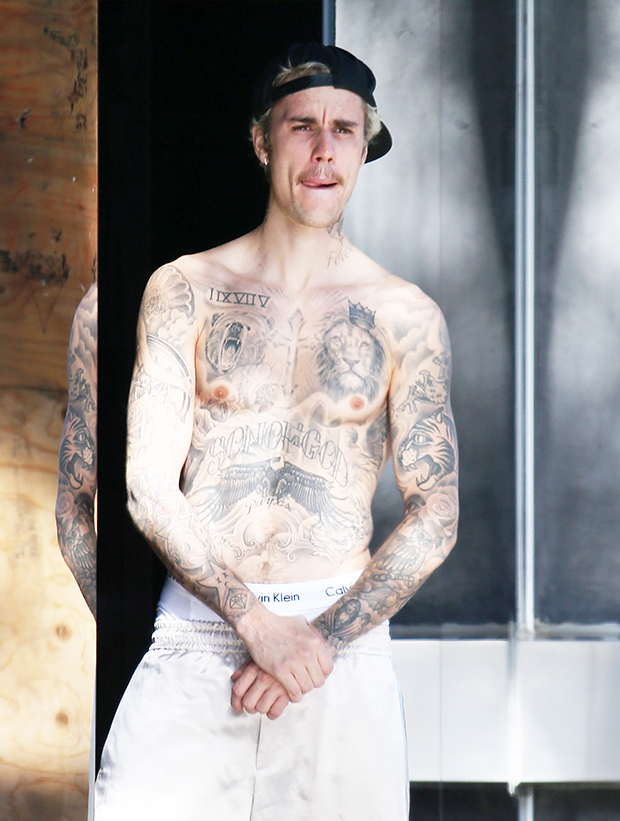 After that controversy, Justin returned to Instagram the next day with another photo of his new hairstyle. This time, he had gathered his dreads into a bun while relaxing on the porch of his hotel room during his vacation with wife Hailey Baldwin, 24. While Hailey hasn’t posted any photos from their husband-wife getaway, she surely looks amazing, as always.

Just recently, the supermodel channeled Barbie in a sparkly, hot pink mini dress for a night out with Justin in Los Angeles. The Bottega Veneta ensemble also included a matching cropped blazer and a handbag with purple straps. She accessorized with her trusty gold hoop earrings and a cute pair of hot pink sandals.