Kanye West and Irina Shayk may have surprised fans on Wednesday when photos surfaced of them spending the 44-year-old rapper’s birthday together in Provence, France.

A source tells ET of the romance rumors that the two “are spending time together and it’s casual.” While the sighting may comes as a shock to some, the two actually have a lengthy history together, spanning back more than a decade.

“Kanye and Irina have known each other for years through the entertainment and fashion industry and he has always thought she was extremely beautiful and cool,” says the source. “Now that they are both single at the same time, Kanye has been trying to woo Irina and impress her. They’re having a good time together and Kanye really likes that Irina is low-key and private.”

Kanye is in the middle of his divorce from Kim Kardashian West, who filed in February after six years of marriage. The rapper and 40-year-old reality star share four children, North, 7, Saint, 5, Chicago, 3, and Psalm, 2. As for Irina, the 35-year-old Russian supermodel dated actor Bradley Cooper for four years and they share daughter Lea, 4.

Kanye and Irina have known each other since at least 2010 when she appeared in the music video for his hit single, “Power.” 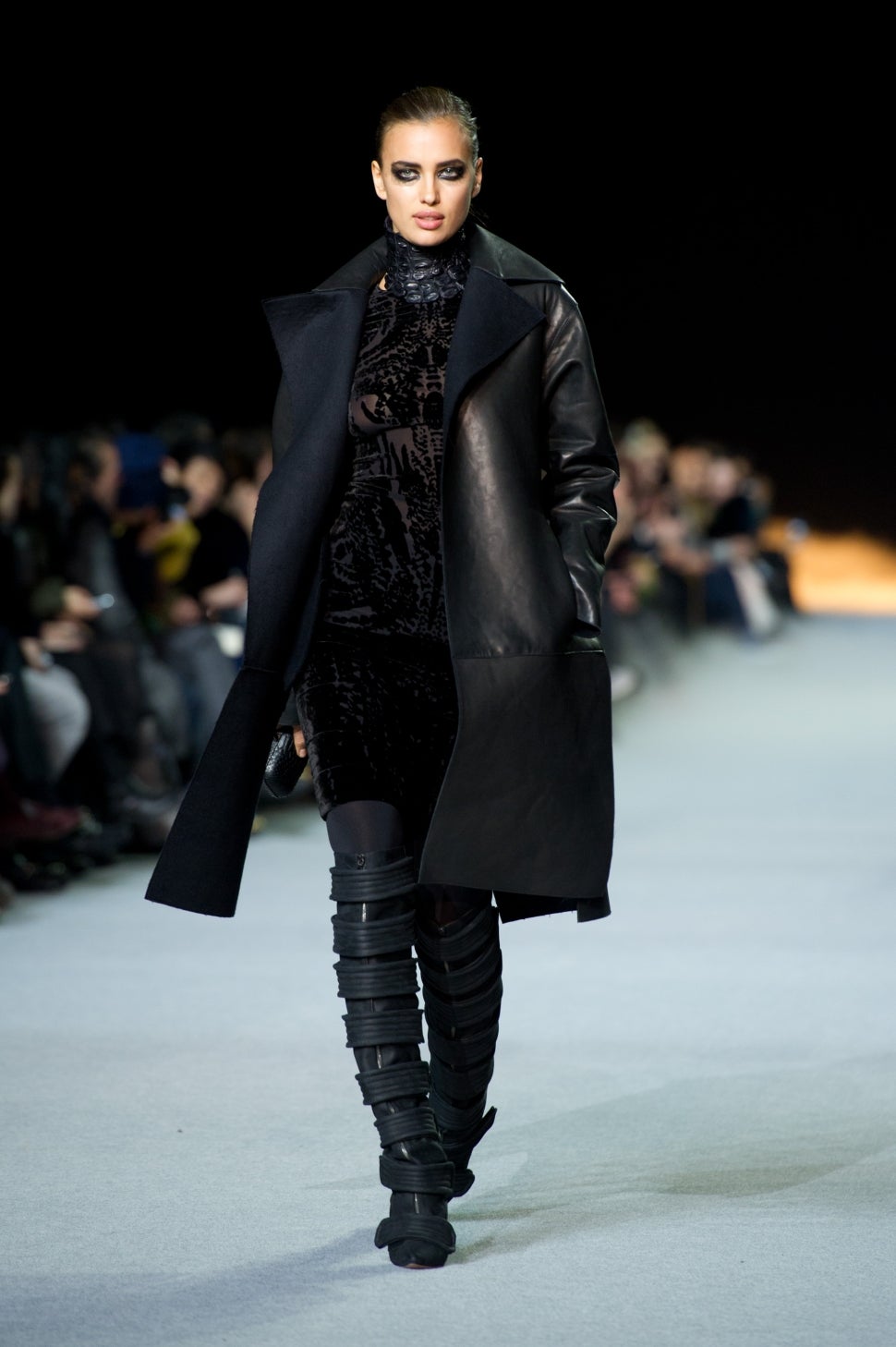 Irina also gave a fashion nod to the “Flashing Lights” emcee in April when she stepped out wearing the DMX tribute shirt that he designed for Balenciaga. 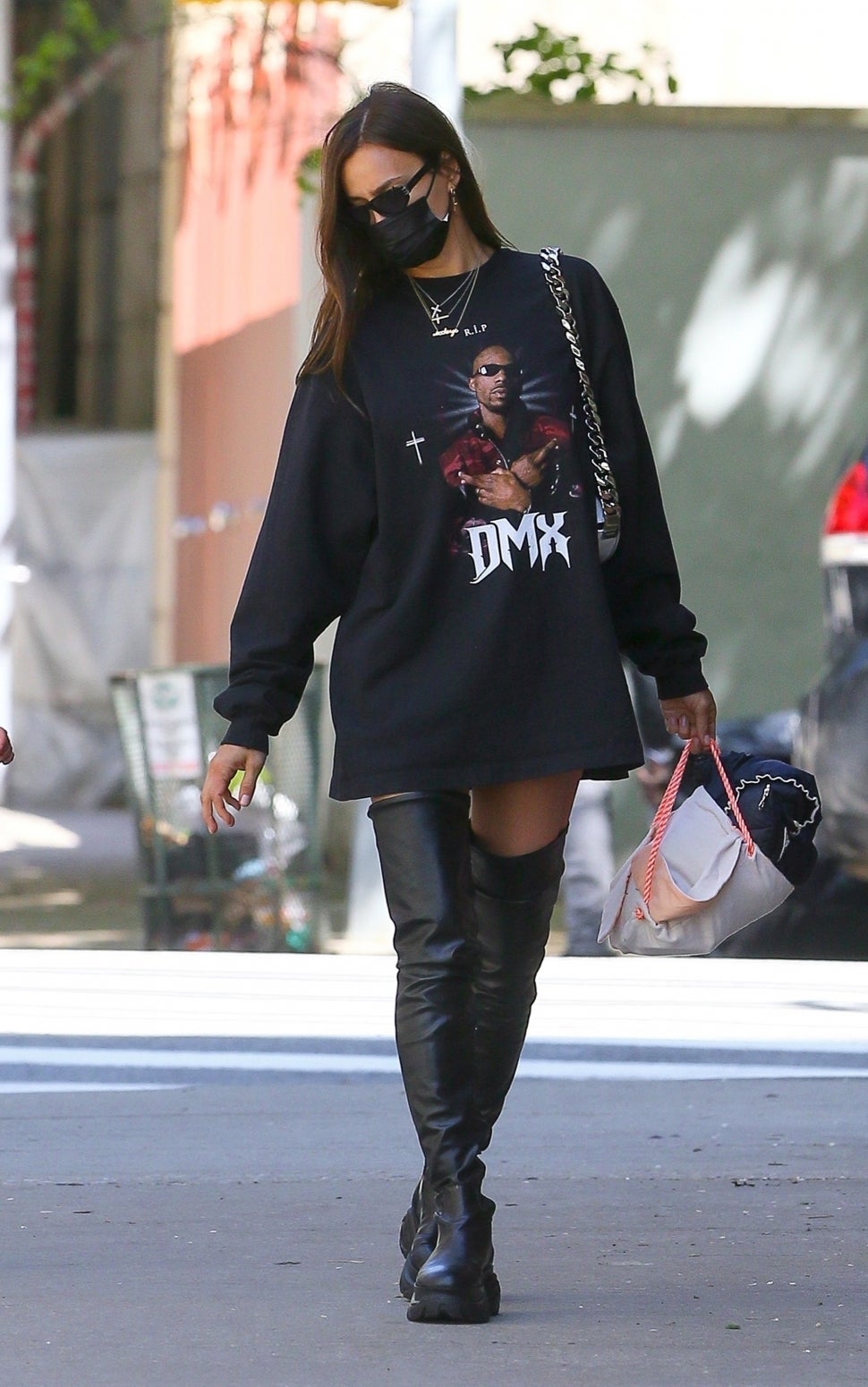 As for how Kim is taking the romance rumors, a source told ET earlier this week that she “isn’t too focused on Kanye’s dating life or rumors about him right now.”

And earlier this year, a source told ET that Irina and Bradley have a “very friendly and cordial relationship” where they work to be a “team” for their daughter.

“Their co-parenting routine and schedule is going smoothly and they have respect for each other. Bradley’s first priority is Lea and Irina is a hands-on mom too,” the source said. “They both want what’s best for Lea, so it’s easy for them to be a team in that regard.”