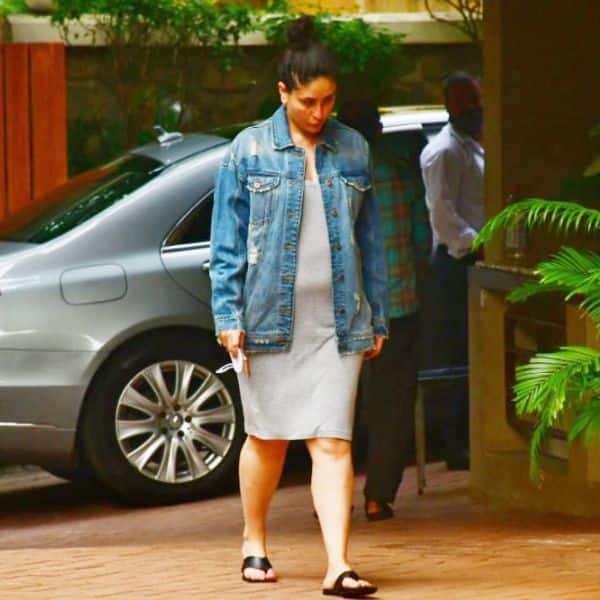 Kareena Kapoor Khan is expecting her second child with Saif Ali Khan. The baby is due in February or March next year. Bebo was staying at the Pataudi palace with her husband and son, Taimur Ali Khan. They were stationed there for about a month before they returned two days ago. Kareena has been shooting in Delhi for the Aamir Khan starrer Laal Singh Chaddha. She was spotted in the city last night. She looked lost in thoughts when she was snapped earlier. Kareena wore a grey dress that she teamed up with denim jacket and black slippers. Once a diva, always a DIVA. 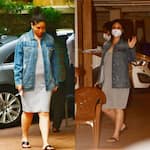 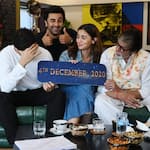 Brahmastra: Have makers told Ayan Mukerji to trim the length of Ranbir Kapoor-Al… 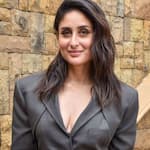 Kareena Kapoor sends an important message to her fans; says, ‘Wear a mask and lo… 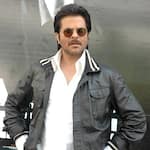 Did you know the one thing that makes Anil Kapoor weak every time? 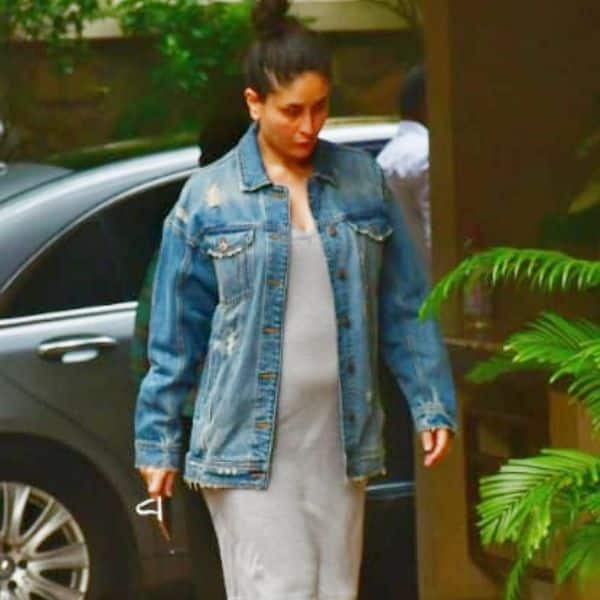 We wonder what Bebo’s thinking here. Had we been in her place, it would be food. Do you think Kareena is thinking about food, here? 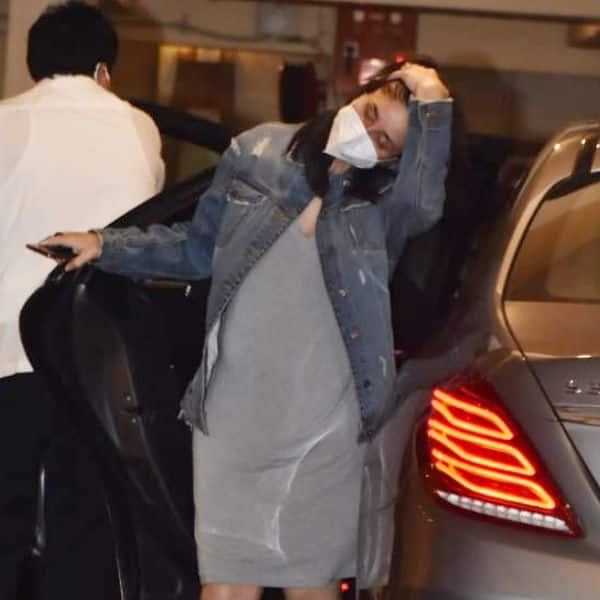 Kareena was spotted yet again, this time at her residence. Here’s she adjusting her hair before she waved at the paps. 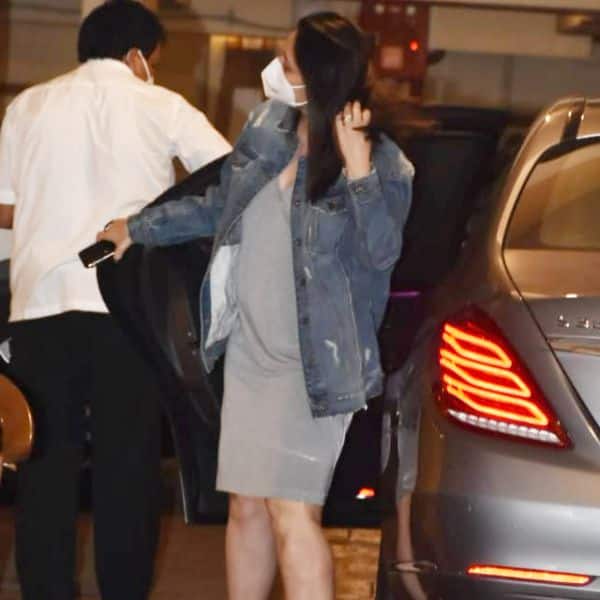 Kareena’s little baby bump could be seen through her dress. 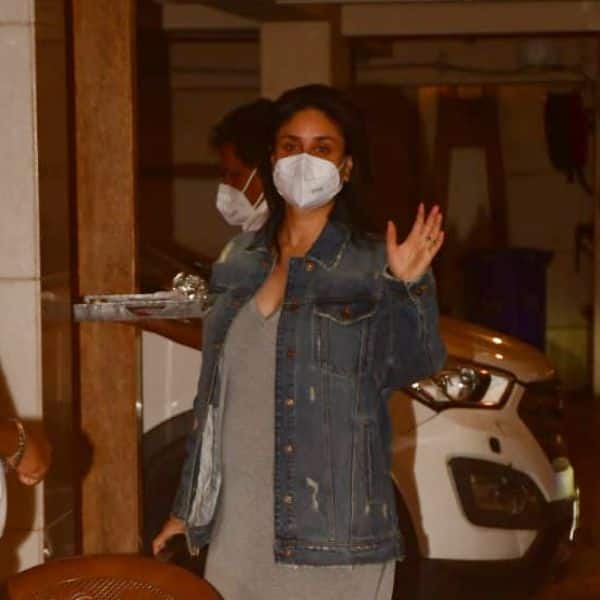 Even though her face is hidden behind her mask, she is a charmer. Her eyes speak a lot. 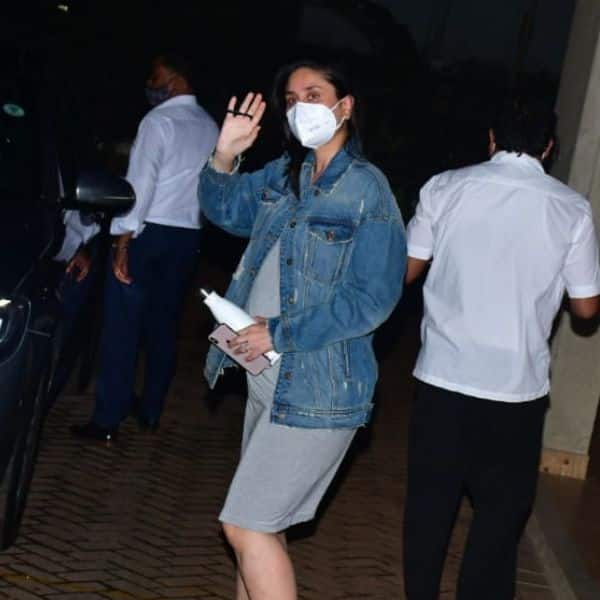 Kareena had her hair tied up in a bun. She let them lose after a while. They fell on her shoulders like ocean waves. 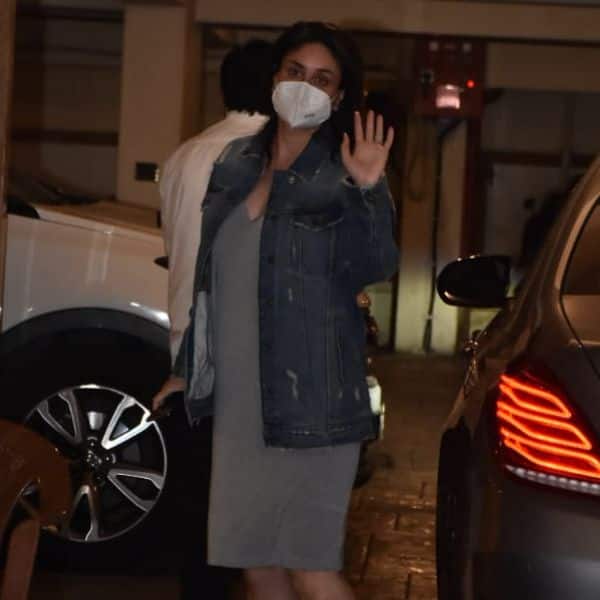 How did you like Bebo’s avatar? Let us know your thoughts by tweeting to us at @bollywood_life.