The ‘Songs for the Saints’ country music crooner is mourning the loss of his friend, bidding ‘a very hard goodbye’ after the pal was killed in a fatal helicopter accident.

AceShowbiz –Kenny Chesney is mourning the death of his friend Maria Rodriguez after she was killed in a helicopter crash on Monday (15Feb21).

The country singer took to Instagram to inform his fans of the tragedy while penning a tribute to Maria and sharing a slideshow of pictures of her.

“Today I have to say a very hard goodbye to my friend Maria Rodriguez in the Virgin Islands. Maria and others were killed today in a helicopter crash in St. Thomas,” Kenny wrote.

“She was a dear friend to me and to our island community. I have been flying with Maria for over 15 years and we shared a lot of laughs and a lot of life together. She was always the first person I saw when I landed and the last person I said goodbye to when I would leave the island. I’m sure going to miss that. It’s fair to say I won’t ever be able to go to the Virgin Islands again without feeling the loss of her. She was such a huge part of my island life.”

He concluded, “So goodbye sweet friend. I’m sure glad our paths crossed on this side. See you on the other.”

An investigation into the cause of the helicopter crash is underway, according to local news reports, which also said that four people in total had been killed in the accident. 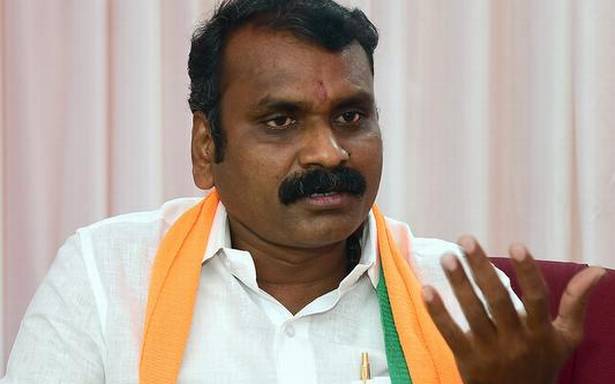 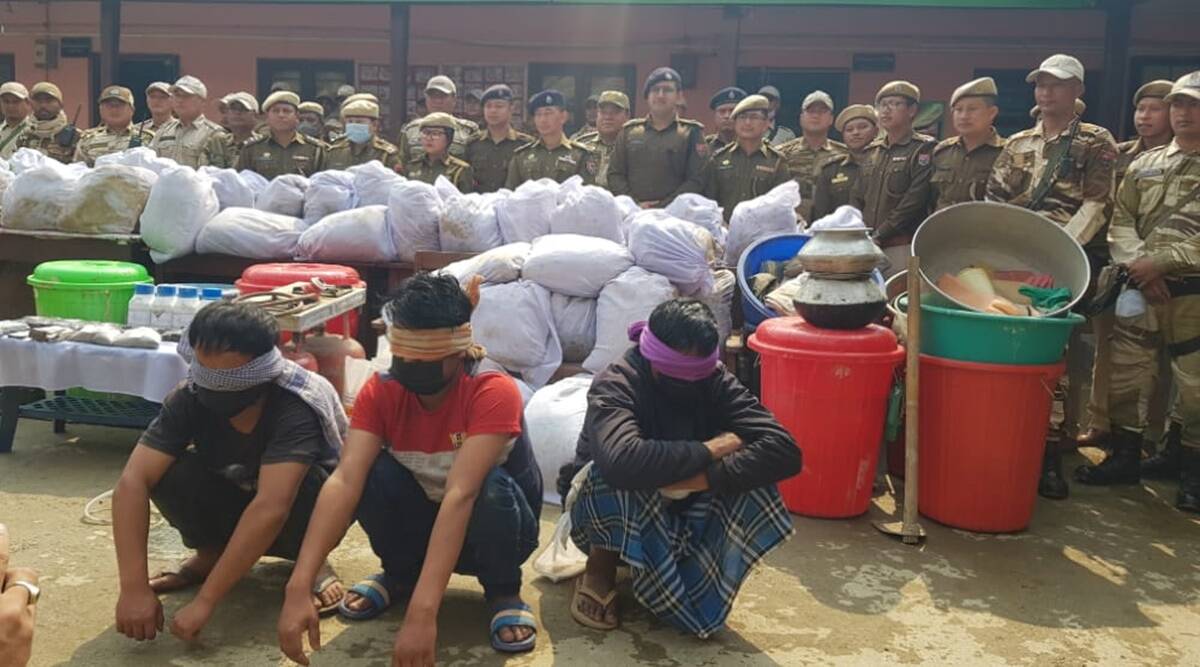