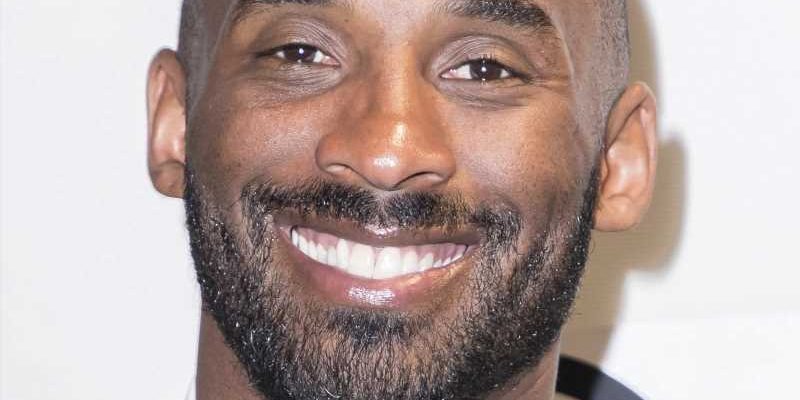 The world was in shock in January 2020 when Kobe Bryant was killed in a helicopter accident. The basketball legend sadly died alongside his 13-year-old daughter, Gigi Bryant, and seven other people when their chopper crashed into the side of a mountain. Several touching details about Kobe and his life have come out since, while his wife, Vanessa Bryant, has been open about her unimaginable grief on social media on multiple occasions.

Another of those left devastated was Kobe’s fellow basketball superstar, Michael Jordan. Despite the two regularly being pitted against one another over their skills on the court, Kobe and Jordan were actually good friends. So much so that Jordan will be the one to posthumously induct the late sports star into the Naismith Hall of Fame on May 15 (per USA Today).

In February 2020, Jordan delivered a heartfelt tribute to Kobe during his memorial service. “When Kobe Bryant died, a piece of me died,” he said (via The Guardian), adding, “Maybe it surprised people … but we were very close friends. Everyone always wanted to talk about the comparisons between he and I. I just wanted to talk about Kobe.” Jordan also shared how Kobe would come to him for advice and shared, “As I got to know him, I wanted to be the best big brother that I could be.”

Jordan has since revealed the final text message exchange between himself and Kobe — and it’s just as touching as fans would imagine.

Michael Jordan spoke about family during their final text exchange

Michael Jordan got candid about the final text messages he exchanged with Kobe Bryant a few days before inducting him into the Naismith Hall of Fame. Speaking to ESPN, Jordan confirmed their final back and forth happened on December 8, 2019, and began when Bryant messaged him to let him know he was a fan of Jordan’s line of Cincoro tequila.

“This tequila is awesome,” Kobe wrote, to which Jordan sweetly responded, “Thank you, my brother.” Kobe then enquired, “Yes, sir. Family good?” and the two both shared their families were “all good.” Jordan wished Kobe a “Happy holidays” and said he wanted “to catch up soon” while referring to him as “Coach Kobe.” The moniker was a reference to Kobe being involved with his daughter, Gigi Bryant’s team, and Jordan revealed that he “added that little crying/laughing emoji” to his playful message. Kobe replied, “Ah, back at you, man,” and wrote that he was actually busy with a game at the time. “Hey, coach, I’m sitting on the bench right now, and we’re blowing this team out. 45-8.”

Jordan admitted while speaking about their last exchange, “I just love that text because it shows Kobe’s competitive nature,” before noting, “His style of play was identical to mine. He stayed true to his course, and I respect that.”

There’s no doubting the world is a sadder place with Kobe Bryant in it.