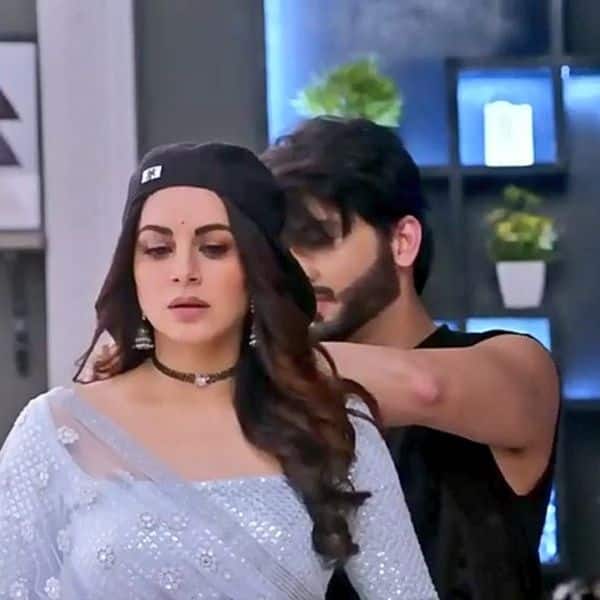 Dheeraj Dhoopar and Shraddha Arya’s Kundali Bhagya is one of the most watched shows, and has been on the top of the TRP charts since a long time. Dheeraj Dhoopar and Shraddha Arya as Karan and Preeta have impressed us with their performances. The sizzling chemistry between them have made fans fall in love with #PreeRan. As per the latest story, Karan is about to marry Mahira, but Preeta somehow does not let it happen. She manages to keep Mahira away and sits as a bride with Karan. They get married, but Mahira does not want Preeta and Karan together. Once again, during Karan-Preeta’s reception, she gets Preeta kidnapped. However, Karan gets her back and Preeta throws Mahira out of the house. After this, we saw Karan and Preeta trying to forget the past and get close to each other. We recently saw a cute scene between Karan and Preeta. They have taken Prem and Suman’s way to romance. Yes, Karan and Preeta have turned Salman Khan and Bhagyashree for a special scene. 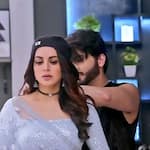 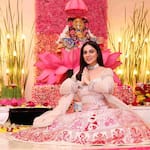 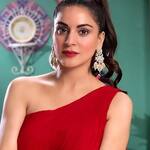 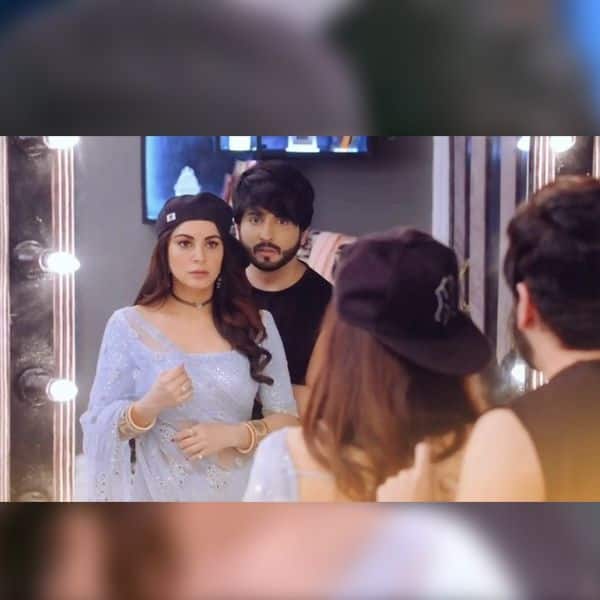 Dheeraj Dhoopar and Shraddha Arya aka Karan and Preeta have recreated the iconic cap scene from Maine Pyar Kiya. Karan has made Preeta wear his favourite cap, and we are reminded of Prem and Suman. 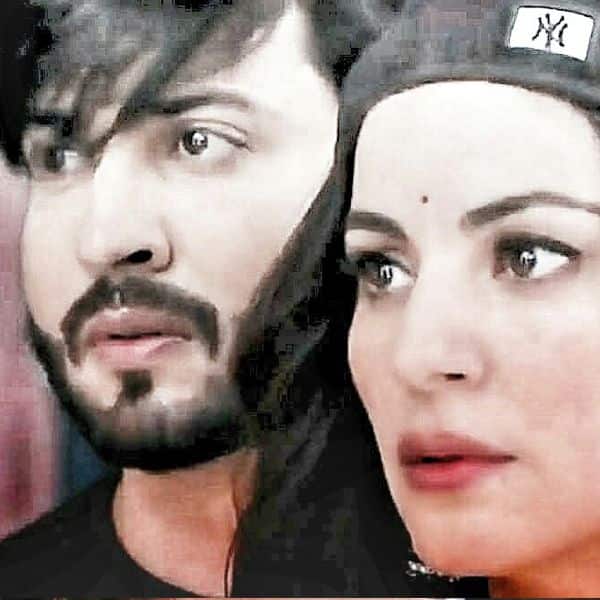 Karan and Preeta’s scene has been loved by the audience and the pictures from this scene have set the internet on fire. Dheeraj and Shraddha as usual have nailed it. 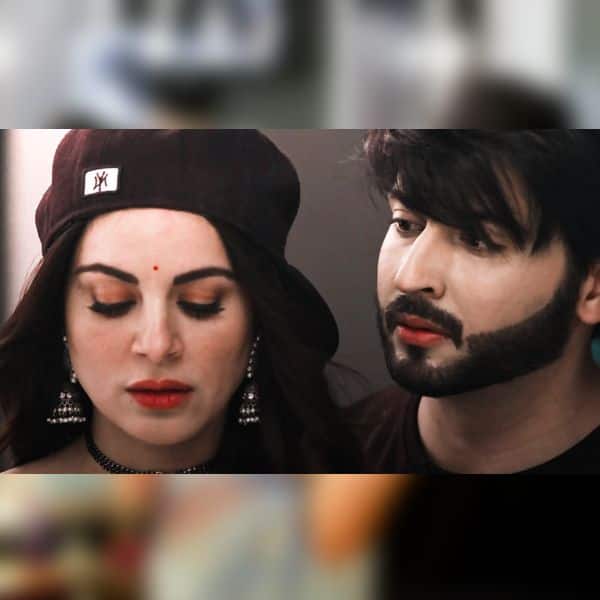 This performances of Dheeraj Dhoopar and Shraddha Arya aka Karan and Preeta have made us root for #PreeRan all over again. 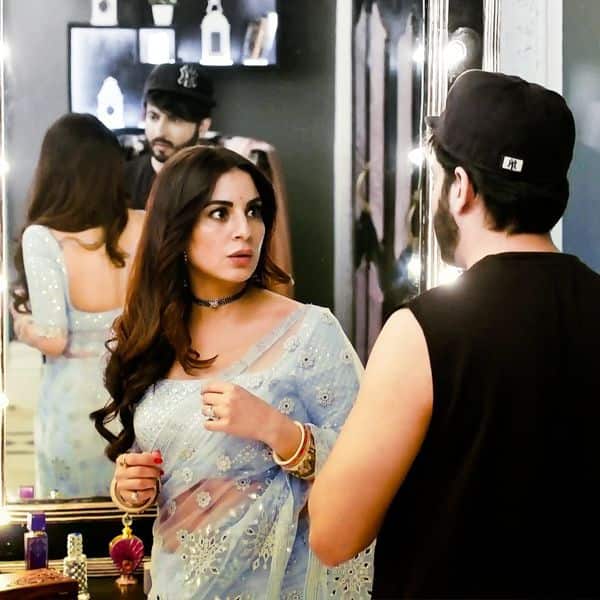 Karan and Preeta have decided to give their relationship another chance and fans are excited to see some #PreeRan romantic moments on screen.