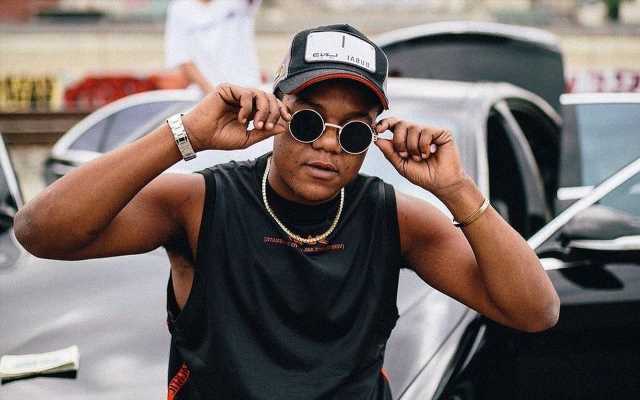 The former Disney actor has threatened his accuser with legal action as he is facing a felony charge for alleged inappropriate communication with a minor.

AceShowbiz -An attorney for former child star Kyle Massey is threatening legal action against the girl at the centre of his sexual communication scandal.

Police in Washington filed a charge of communication with a minor for immoral purposes against the ex-Disney actor, amid claims suggesting he sent an unnamed female inappropriate text messages, videos, and images of his erect penis vis Snapchat between December 2018 and January 2019.

The purported victim was just 13 at the time, and originally sued Massey in March, 2019, seeking $1.5 million (£1 million) in a civil suit, which she subsequently abandoned in favour of taking her complaint to authorities.

Massey denied any misconduct following the initial news of the lawsuit, claiming he was being extorted, and he is again fighting the accusations via his attorney, Lee A. Hutton.

The representative explains his client was a no-show for Monday’s (28Jun21) arraignment hearing because he was not properly notified of the charge, which he only learned about through media coverage, and insists Massey is only being targetted by the teen out of revenge for her failed civil suit.

In a statement issued to TMZ, Hutton writes, “(Massey) intends to aggressively defend these accusations again and will seek civil damages from those that refuse to hear the facts.”

He adds, “We plan to seek an early dismissal (of the charge), finally putting this bad behavior to rest.”

Despite Massey’s denial of any wrongdoing, the scandal has already cost him one endorsement deal – bosses at vaping company Dr. Dabber have decided to cut ties with the former “That’s So Raven” star, just weeks after recruiting him as a brand ambassador on a trial basis.