Lady Gaga reportedly launched into a sweary rant at fans heckling her about newly single Bradley Cooper at the weekend.

The singer, 33, was performing in Las Vegas on Saturday night when concertgoers began taunting her by asking where her A Star Is Born co-star Bradley was. 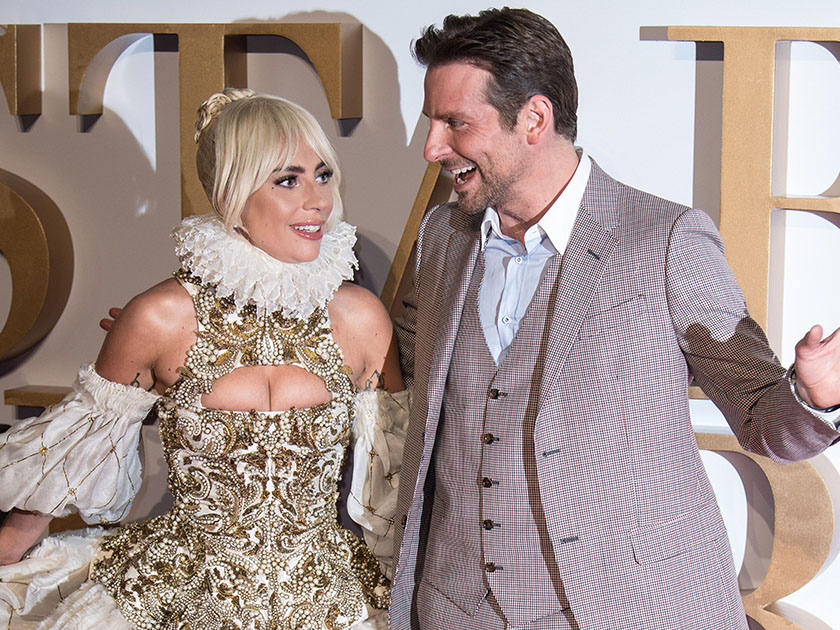 The pair got close while filming the hit movie, and their chemistry sparked speculation their friendship may have played a part in his recent split from girlfriend Irina Shayk.

According to The Sun, before she performed her hit Shallow – from the Oscar-winning film – she warned fans: ‘And one more thing, be kind or f**k off.’

Bradley, 44, and Irina, 33, split this month after four years together.

The pair are parents to a daughter, Lea De Seine Shayk Cooper, and a custody arrangement is said to be in the works. 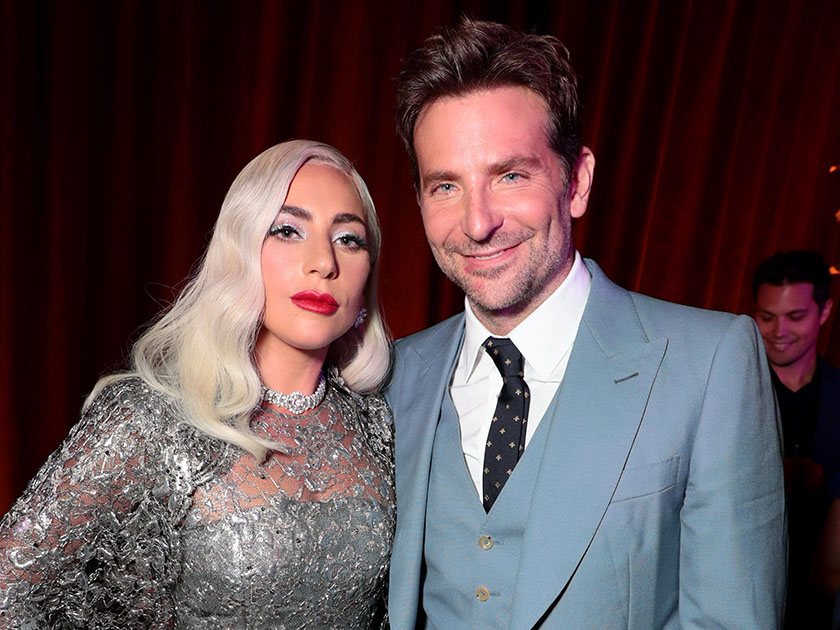 According to People.com, the actor and model are still amicable despite their separation, which comes shortly after Irina moved out of Bradley’s £3.6million home.

The Oscar-nominated actor started dating the supermodel in 2015 and they went on to become parents in 2017.

However, Bradley was thrust into the spotlight with Lady Gaga as they promoted their movie A Star Is Born.

Shortly before the Oscars, Gaga split from her fiance Christian Carino, 50, and she was forced to deny a romantic relationship with Bradley after their saucy performance together at the awards show. 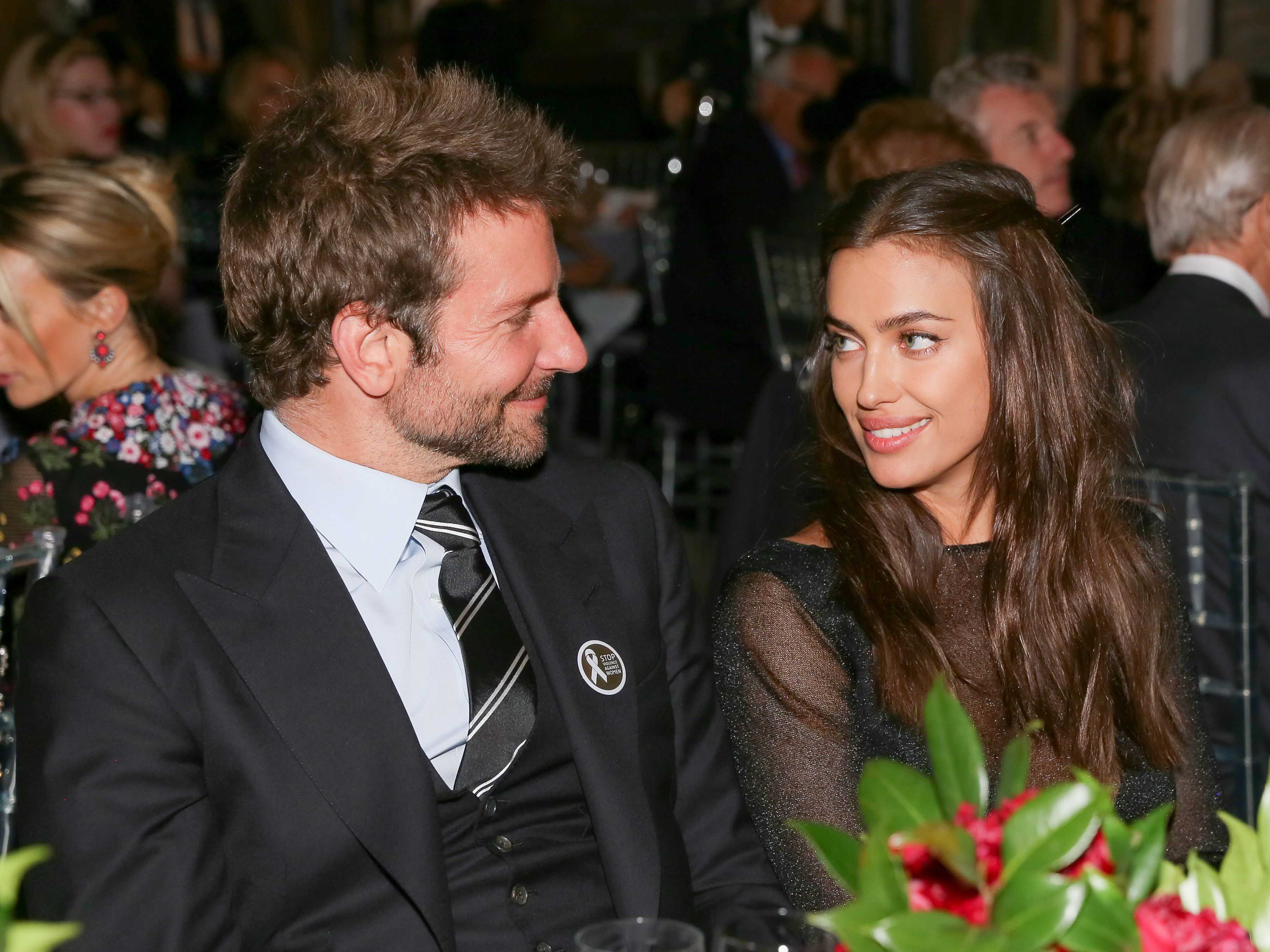 Speaking to Jimmy Kimmel, Lady Gaga said, ‘First of all, social media quite frankly is the toilet of the Internet and what it has done to pop culture is abysmal.

‘And people saw love, and guess what, that’s what we wanted you to see. This is a love song, the movie is a love story.’

Friends of Gaga have also denied Bradley and Irina’s split is nothing to do with her.

A source close to the star told Us Weekly that the split has ‘nothing to do with Gaga’, with a second insisting that ‘nothing romantic’ happened between her and Bradley during A Star Is Born, despite their undeniable chemistry on screen.