Koji and Gustav have been returned to their rightful home. Thank goodness! We can all breathe a sigh of relief for Lady GaGa who has obviously endured an emotionally taxing last couple of days.

As we reported back on February 25, a dog napper shot the 34-year-old’s dog walker, Ryan Fischer, while he had her three French Bulldogs out for a stroll that night. It was just so sad to hear about, y’all. Like, who goes around shooting people and stealing innocent dogs?!

While Ryan managed to protect one dog — Miss Asia — the kidnapper ran off with Koji and Gustav. Fortunately, as of February 26, the Los Angeles Police Department reported that a woman came into possession of the dogs and had met with Lady GaGa’s staff to bring them home.

“A woman met Lady Gaga’s staff and Robbery Homicide Detectives at Los Angeles Police Department Olympic Station with the two missing dogs taken in the recent Hollywood street robbery. The woman found the dogs and reached out to Lady Gaga’s staff to return them. The woman’s identity and the location the dogs were found will remain confidential due to the active criminal investigation and for her safety.”

Oof, we can take a breath! Thankfully there are some very amazing people in this world who step up and do the right thing. While we don’t have details on where they were found or how, at least we can take solace in the fact that they’re back with their family.

As for Fischer, he’s now expected to make a full recovery. LAPD also released a statement addressing his condition.

“The victim is listed in stable condition after the shooting, and his injuries were described as being non-life-threatening. LAPD Robbery Homicide Detectives will continue to investigate to ensure the persons responsible are ultimately arrested and brought before justice.”

So, it sounds like this nightmare has come to an end. Despite some terrible moments, it looks like everyone is going to be okay.

Lady GaGa had previously posted about her pets on Instagram, pouring her heart out about her stolen pups. She wrote:

My beloved dogs Koji and Gustav were taken in Hollywood two nights ago. My heart is sick and I am praying my family will be whole again with an act of kindness. I will pay $500,000 for their safe return. Email to contact us. Or, if you bought or found them unknowingly, the reward is the same. I continue to love you Ryan Fischer, you risked your life to fight for our family. You’re forever a hero.”

Well, we’re SO glad for Koji and Gustav’s return, and we’re wishing Lady GaGa, Ryan Fischer, and their families a safe emotional recovery from this traumatic event. 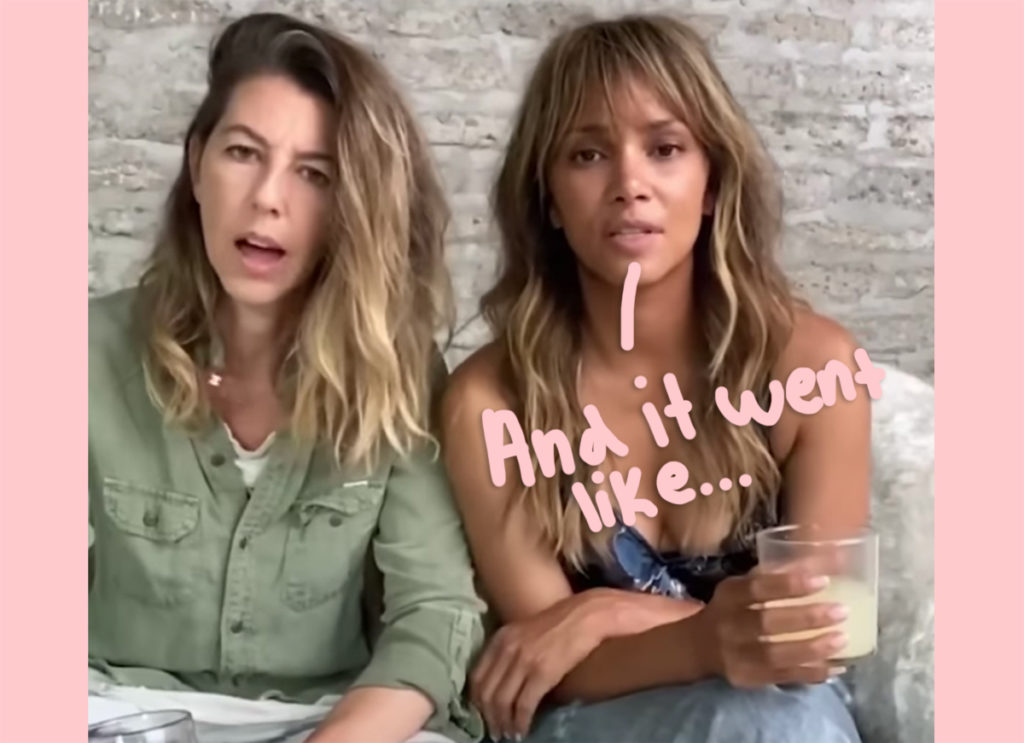 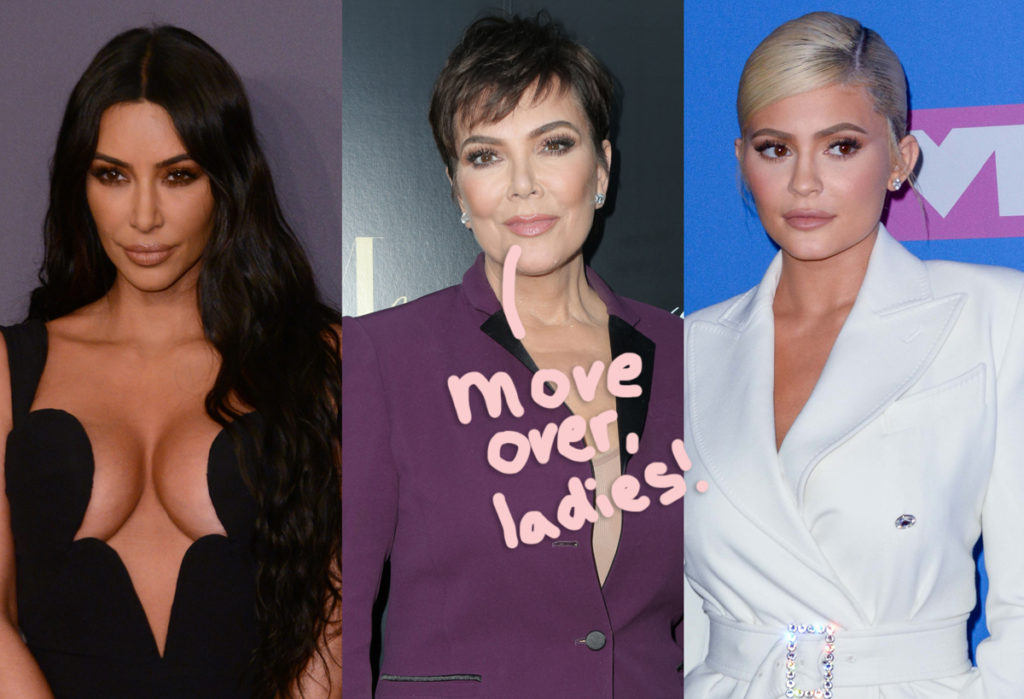 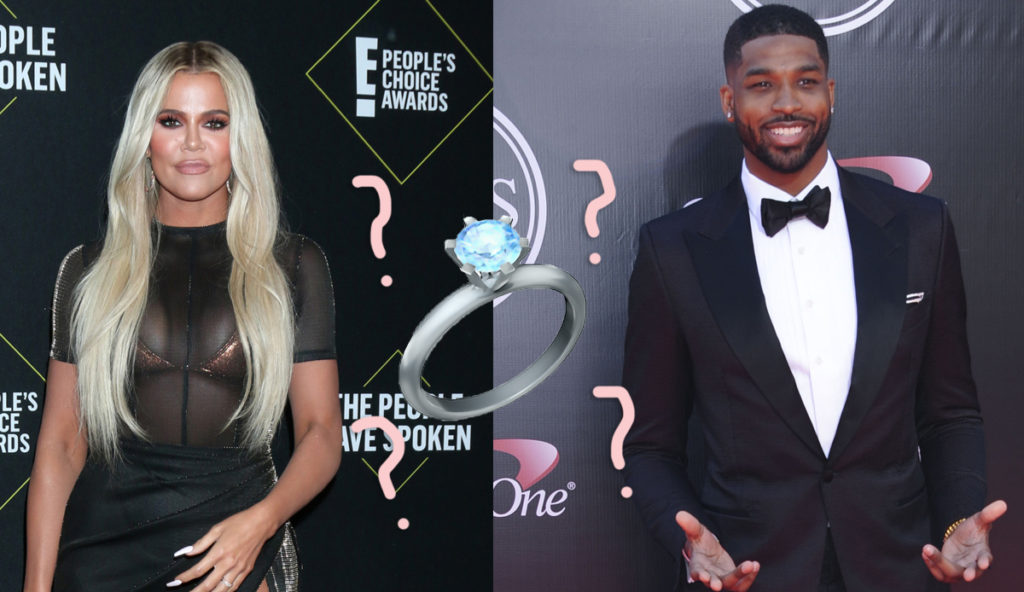