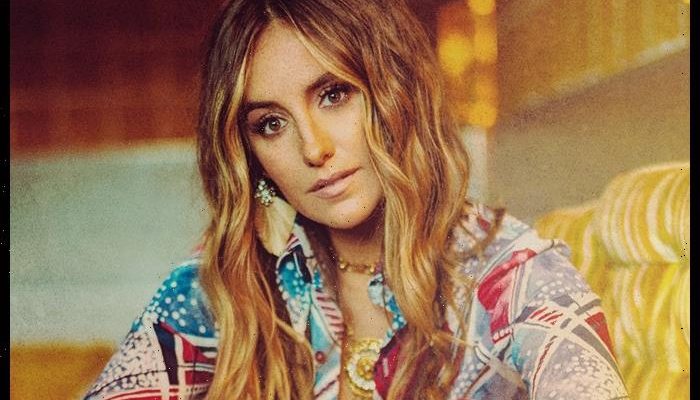 The Country Music Association has announced the nominees for the 56th annual CMA Awards.

Lainey Wilson has scored a historic debut for the CMA Awards, as the first-time nominee tops the list with six nominations.

Other top nominees include Ashley McBryde, Carly Pearce, and Chris Stapleton, along with songwriter and producer Shane McAnally, each with five nominations.

Vying for the night’s highest honor, reigning Entertainer of the Year Combs is nominated again in the category alongside Lambert, Stapleton, Underwood, and Morgan Wallen.

The CMA Awards, hosted by Luke Bryan and Peyton Manning, will be broadcast live from Nashville on November 9 on ABC.