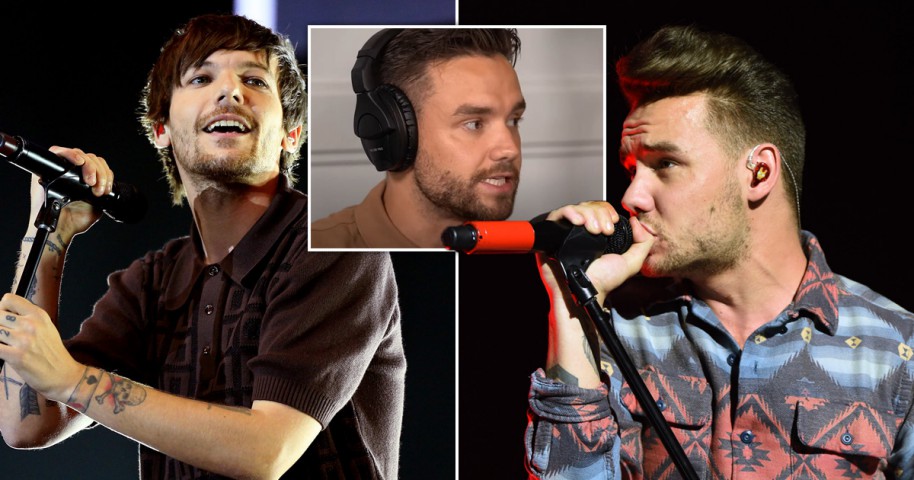 Liam Payne has earned the title of Twitter Main Character of the Day after he dished the dirt on his former One Direction bandmates.

It’s a title absolutely nobody wants, and essentially means you’ve angered a lot of people all at once and are about to experience the pile-on of a lifetime.

This week, former 1D star Liam appeared on Logan Paul’s Impausible podcast where, in an hour-long interview, he made a lot of headline-grabbing comments.

These included claims he and Louis Tomlinson hated each other while in the band, claims a band member threw him against a wall, and admitting there are ‘many things’ he ‘dislikes’ about Zayn Malik.

The singer also claimed One Direction was built around him, as when he had auditioned two years previously, Simon Cowell told him to come back and he would make something work.

He was, Liam claimed, essentially the first member of One Direction and that X Factor bosses had ‘started with my face and worked around the rest.’

Other comments that got Directioner hackles raised was his claim that his debut solo single had outsold the rest of the former members’ debuts, which Harry Styles fans took particular exception with.

As the podcast and Liam’s comments went viral, fans of the other former members and those who still hold love for One Direction took to Twitter to mercilessly mock the 28-year-old.

Many compared his career to that of Harry’s, who recently headlined the BBC Radio 1 Big Weekend festival and Coachella, and whose third studio album is storming the charts.

One fan remarked: ‘liam payne is doing a podcast with logan paul and harry styles is performing at a sold out wembley stadium in a few weeks. the levels is hilarious (sic).’

‘Liam payne you’re sitting there with logan paul on his podcast while harry is breaking records and is playing at 2 sold out nights at wembley stadium in under 3 weeks,’ another echoed.

Directioners were always known to be among the most savage fanbase of them all, and former member Liam had this savagery directed squarely at him following the comments.

One joked the Strip That Down singer was ‘the trump supporter of one direction,’ while another asked: ‘Does Liam Payne even have a manager or he’s just free bleeding.’

‘The way harry dodges questions like the plague while liam payne will air out everyone’s dirty laundry for some loose change and a chicken wing,’ another scoffed.

One fan shared a photo of a puppy cuddled up in bed, and wrote: ‘how i sleep knowing i was never a liam payne girl (sic).’

Others, after watching the podcast, saw their dreams of a future One Direction reunion burn up before their eyes, with one frustrated fan writing: ‘thank you liam payne for destroying the little hope i had for a one direction reunion ever occurring.’