Lisa Vanderpump is mourning the tragic loss of her beloved miniature horse Rosé — even through her 40th anniversary party! :'(

It all started Friday night when the pony reportedly collapsed at the reality star’s home in Beverly Hills. It was a “frantic dash” to get to the vet, as the Bravo star explained.

Unfortunately it was too late for Rosé, though, and she passed away. Lisa first took to Twitter over the weekend to mourn the beautiful animal’s death:

“Such sadness today at villa rosa…Our little horse rosè passed away unexpectedly last night a frantic dash to hospital after she collapsed.”

The tweet also mentioned Rosé’s companion, another miniature horse by the name of Diamonds, was taking the loss as hard as the humans:

“Diamonds is crying for her…us too.”

Just heartbreaking. You can see the full post (below):

The Vanderpump Rules star — who is known for her love of animals and many pets — went on to retweet condolences from fans and post her own memorials to her lost friend. In one tweet, she shared an adorable photo of Rosé and said:

“Here she was having a bath.”

You can see the tweets (below):

The timing was awful, of course, as the passing coincided with her 40th wedding anniversary festivities with husband Ken Todd. They had already planned a celebration for the weekend, and they even thought about canceling it, but ultimately they decided Rosé wouldn’t want that. On Monday night, she shared a video from the party, writing:

“Even though we lost our darling little pony Rosé this weekend, we decided we couldn’t not celebrate 40 years of love. Thank you for all of your kind messages. Loved this magical, beautiful night with family and close friends!”

So, so sad. The death of a pet is never an easy thing to go through. They’re family members too. The last Instagram post the pony was featured in was the 61-year-old’s Nationwide Pet Insurance ad from earlier this month where she exclaims she “loves” her “fur babies” very much. You can see the sweet video (below):

Our hearts go out to Lisa and Diamonds amid their devastating loss. 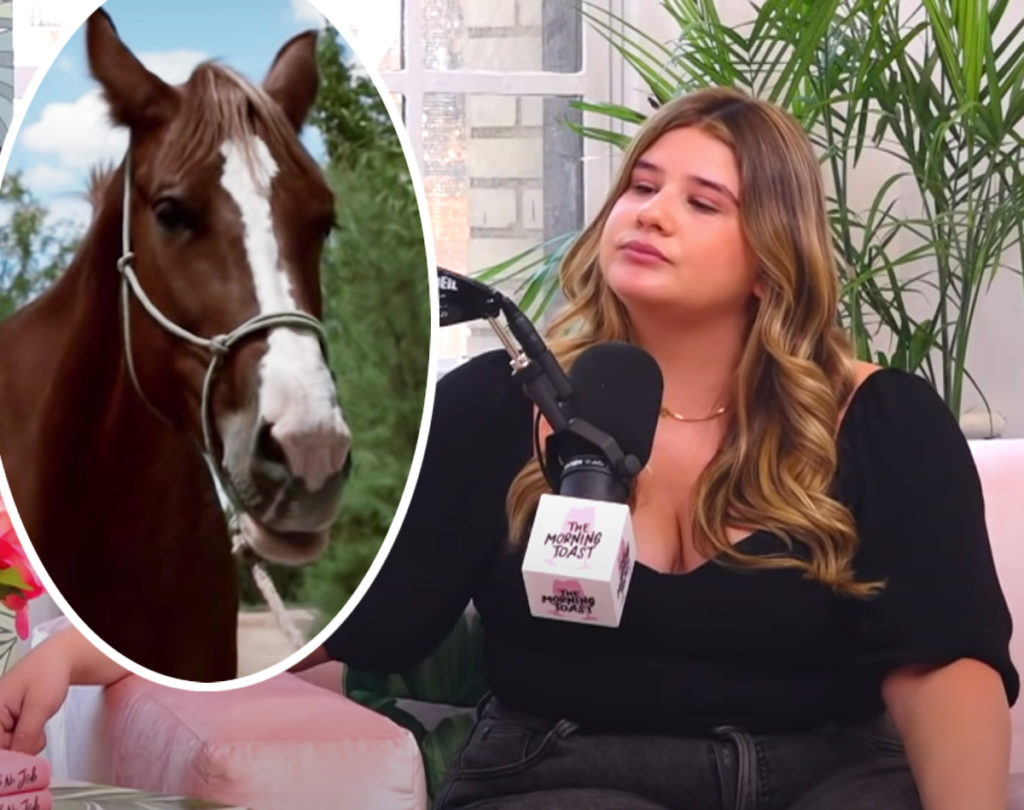 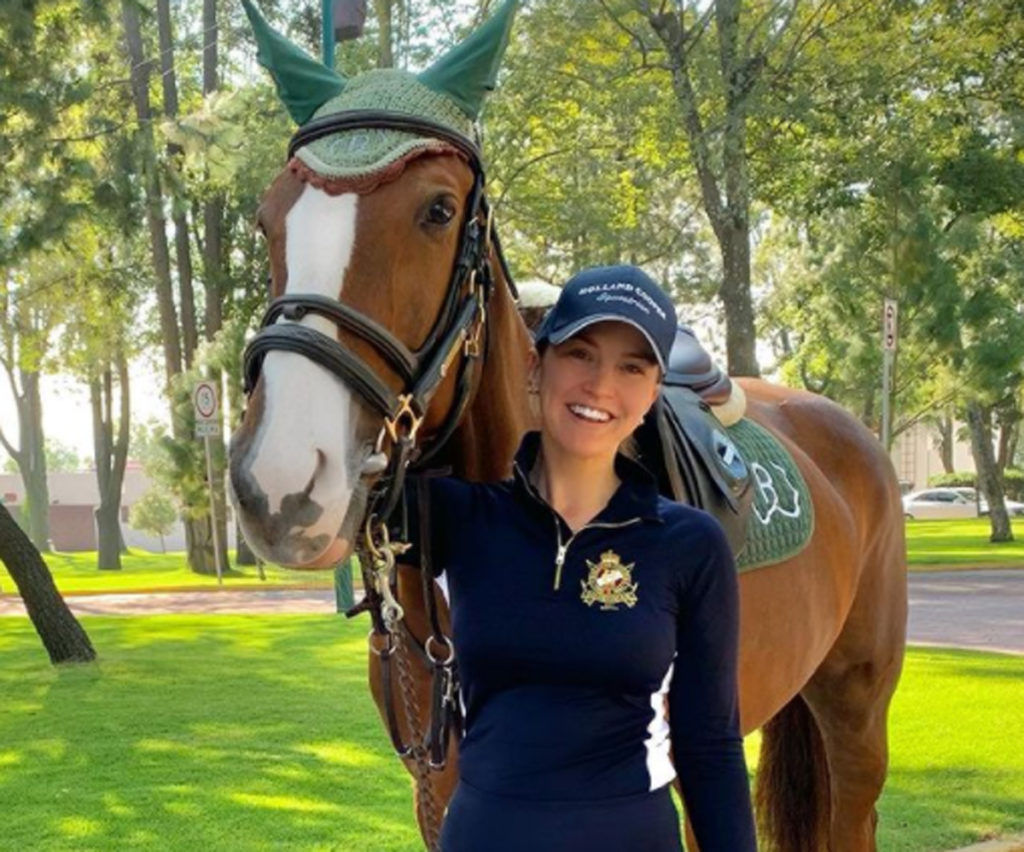 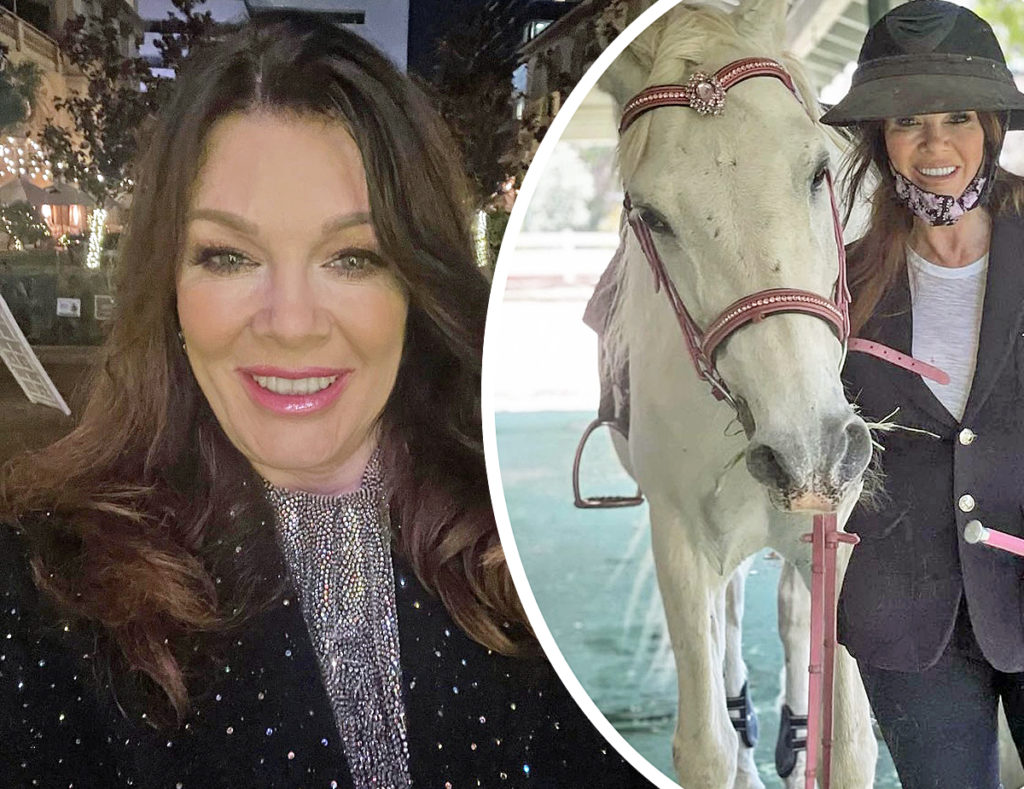 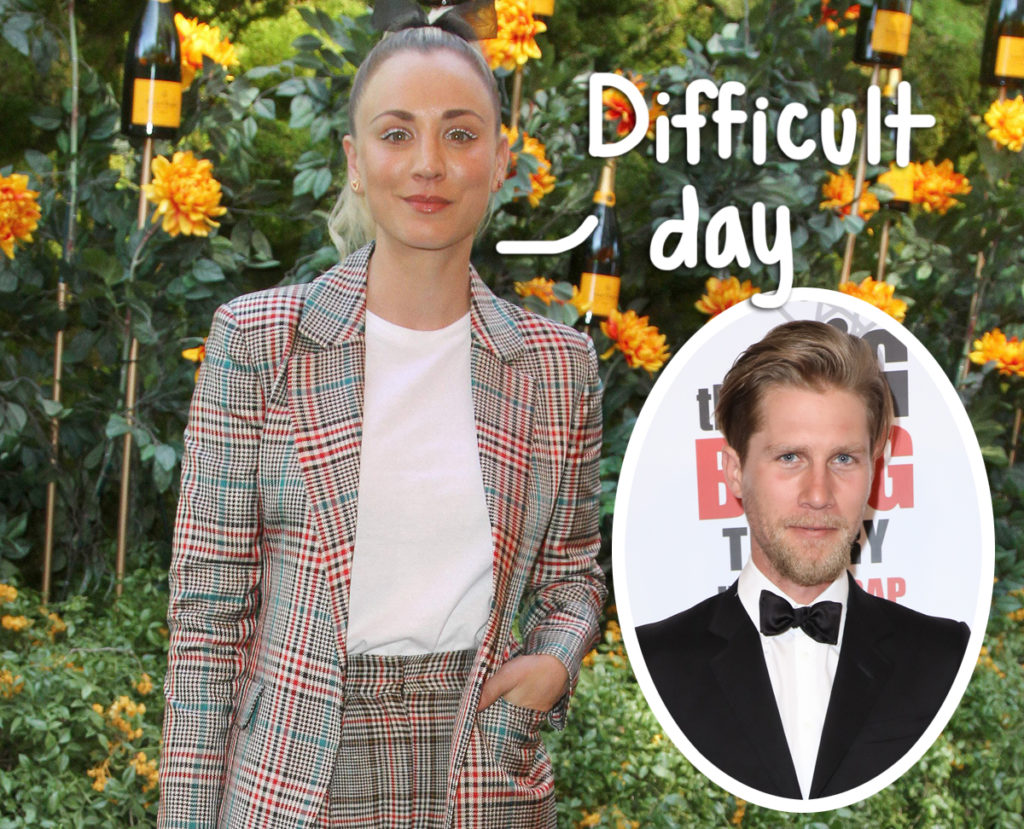