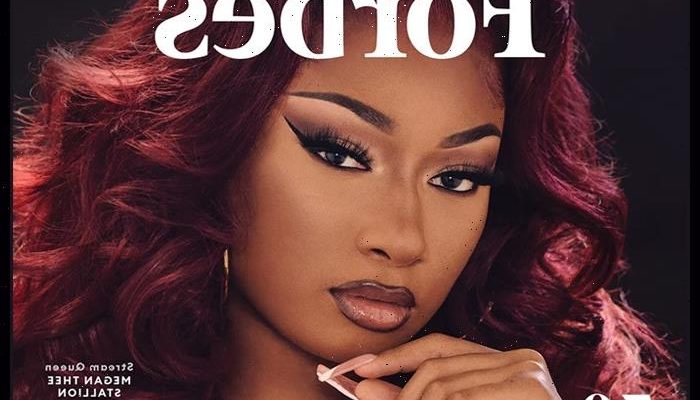 Megan Thee Stallion has become the first black woman to appear on the cover of Forbes‘ “30 Under 30” issue.

Forbes estimates that the Houston rapper earned some $13 million from a combination of royalties, ticket sales, endorsements and merch in 2022.

The sources of her fortunes this year include an estimated $2 million Super Bowl Cheetos ad and deals with other major brands like Nike, Revlon, Cash App and Popeyes.

“I can’t slow down right now. I’ll take a break when I’m dead. I’m trying to really build something. When I start sitting, I feel like I’m not doing enough or I’m giving somebody else the opportunity to pass me,” Megan Thee Stallion told Forbes in their cover story interview.

In 2020, Cardi B and Megan collaborated on “WAP,” a spicy anthem of female sexual positivity that became the hit of the year with nearly 2 billion streams on Spotify and YouTube.

One of the most popular celebrities on social media, Megan has some 50 million followers across Instagram, TikTok and Twitter.