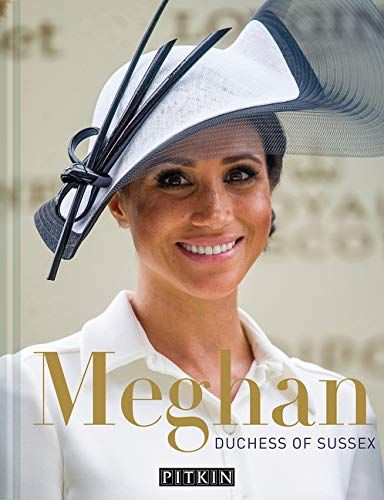 Archie Harrison Mountbatten-Windsor was born on May 6, but the royal baby’s schedule is already getting booked up through 2019.

It was previously reported that Meghan Markle and Prince Harry were keen to make an official royal visit to Africa in 2019, once their first baby had arrived. And now that Archie is finally here, it seems as though plans for the royal visit are finally coming to fruition.

As Richard Eden reports for the Daily Mail, “officials in South Africa have been told to expect a visit by Prince Harry, Meghan and baby Archie later this year.”

Eden quotes a source as revealing that “People have been informed that the Duke and Duchess will be coming.” The source also claims that “Early preparations have begun” for the visit, which is more than a little exciting.

Royal reporter Roya Nikkhah previously reported for The Sunday Times that “the Duke and Duchess of Sussex are already planning their first overseas trip with their child: an official tour of Africa in the autumn.” Nikkhah noted that baby Archie “would become one of the youngest royals to go on an official tour,” should the visit take place mere months after his May 6 birth.