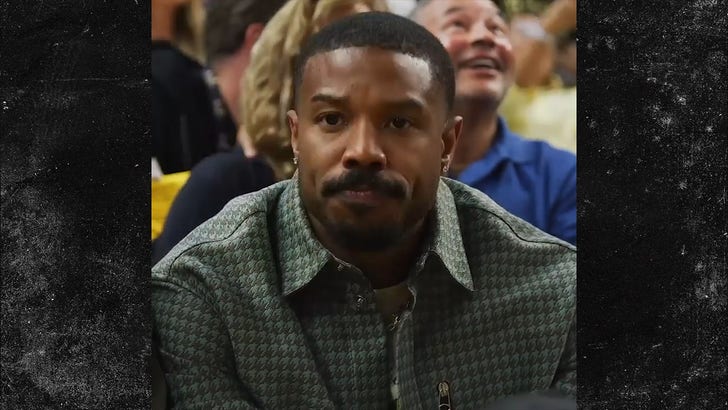 Michael B. Jordan turned to Steph Curry, Draymond Green and Jayson Tatum to help get his mind off his recent split with Lori Harvey … hitting up the Celtics-Warriors Finals game on Sunday night.

The 35-year-old “Creed” star sat courtside at the Chase Center for Game 2 of the series next to his good buddy Cordae … roughly 24 hours after it was reported the actor and Harvey had called things off.

The two dated for over a year — and cameras appeared to pick up signs from Jordan that he wasn’t feeling too hot after the breakup.

His eyes looked watery, and many on social media noticed his mega-watt smile wasn’t as bright. 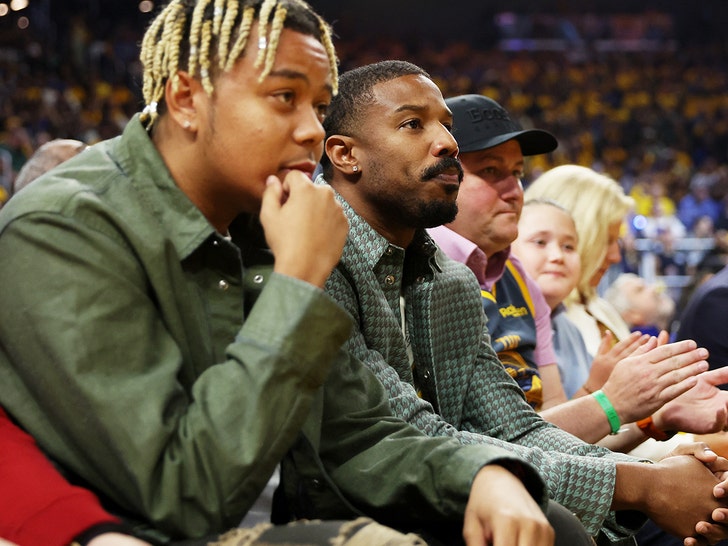 The dude, though, did at least have a great performance from the Dubs to distract him if he was feeling down — Curry scored 29 points, and Golden State blew out the Celtics, 107-88.

Game 3 tips off on Wednesday … but it’s in Boston, meaning if Jordan is looking for another NBA distraction this week, he’ll have to hop on a lengthy plane ride to get it.

Maybe just Netflix, the couch and some ice cream will be the better route for the time being?