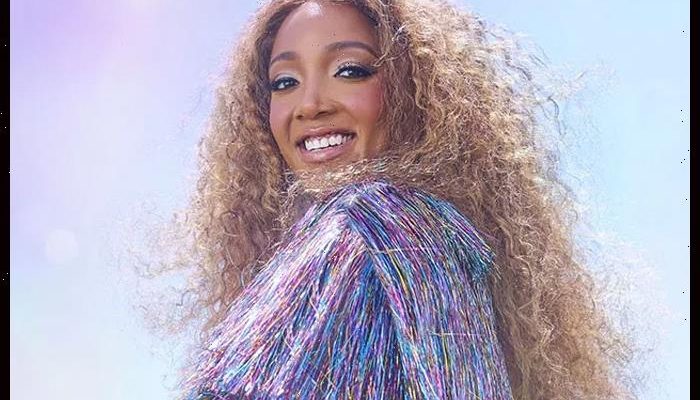 “I Still Pray” aims to unite via the universal language of prayer.

“Sometimes when I don’t know what to do or how to help, I pray,” said Guyton. “Before writing this song, I’d been feeling kind of overwhelmed with all that’s going on in the world and how, at times, it feels like we have no control.”

“And we don’t,” she continued. “I don’t have the answers. I just pray. So, I wrote this song from that place and hope when people hear it, it brings them some inspiration in the moments when it’s needed.”

Guyton, who released her Grammy-nominated debut album Remember Her Name in 2021, recently released “How You Love Someone” and “Somethin’ Bout You.”