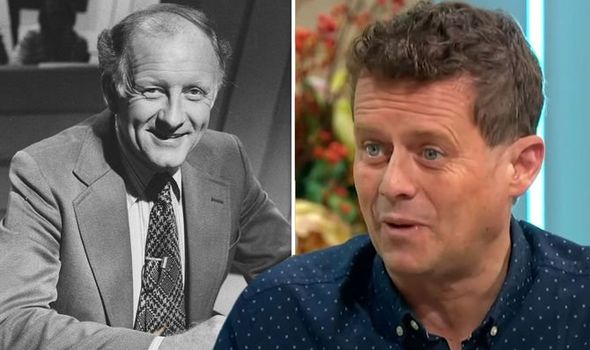 BBC Breakfast star Mike Bushell, 54, took to Twitter to tell fans about a memory he shared with presenter Frank Bough in a heartfelt tribute. The latter died last Wednesday in a care home, according to a family friend. Mike shared BBC Breakfast’s Twitter post, which showed various snaps of Frank from his time at the BBC.

On his response from the presenter at the time, he added: “I sent him a letter and he replied wishing me and @LUFC all the best for the 1974 season and tips for the Daily Owl @BBCBreakfast.”

One user wrote: “Such sad news! What a legend.” 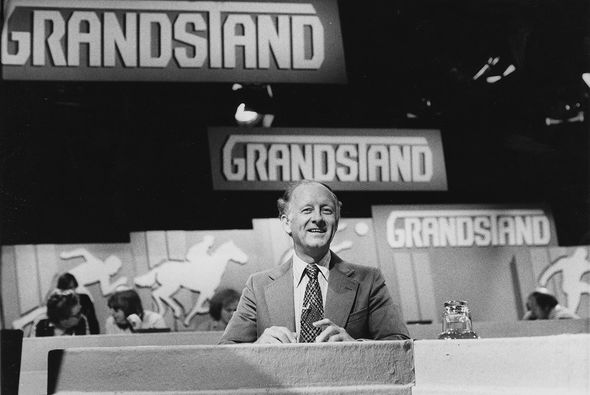 “He was amazing,” a second commented.

A third penned: “Oh no!!! Such a lovely, lovely gentleman.”

Others queried if Mike being an editor at the age of seven was accurate.

The BBC Breakfast host started his own newspaper at the young age and sold and delivered it to friends in the village for a penny. 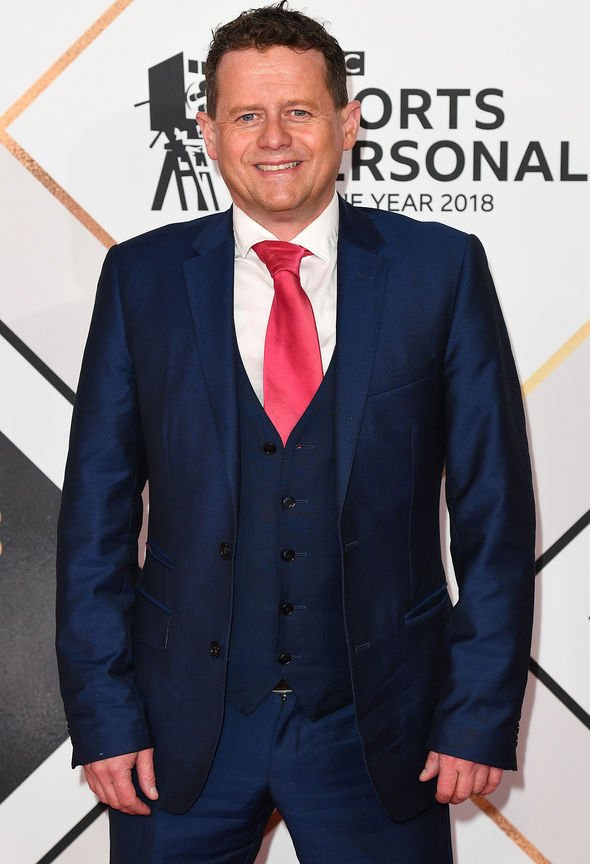 He went on to join the BBC as a reporter with Radio Solent in 1990.

Meanwhile, many other stars have paid tributes to Frank, following the news of his death.

“His career was ruined by scandal, but he was one of the great live TV presenters. Sad news.”

Presenter Nick Owen commented: “RIP Frank Bough. I regarded him as the ultimate broadcaster who combined news and sport brilliantly.

“Whatever the scandals that broke around him, he was an inspiration to me when I started in tv more than 40 years ago.”

Frank began presenting Sportsview in 1964, taking over from Peter Dimmock.

He went on to front Grandstand – the BBC’s leading Saturday afternoon sports show from 1958 to 2007.

In 1983, the ex presenter was involved in the launch of the BBC’s Breakfast Time.

His career with the BBC came to an end in 1988 when he was sacked following scandals involving sex and drug parties.

He later said his actions had been “exceedingly stupid”, in an interview with Sky News.