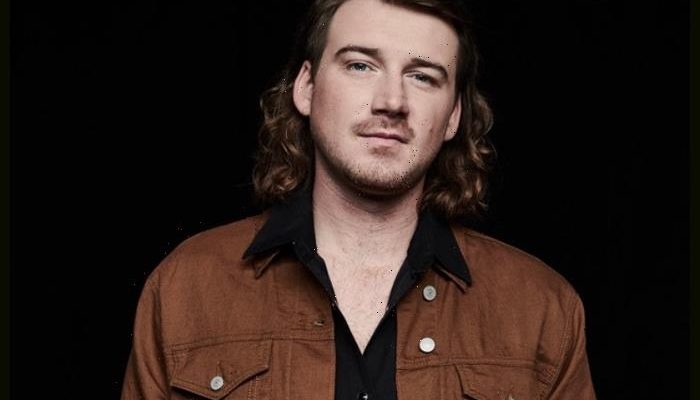 Morgan Wallen‘s Dangerous: The Double Album has broken the record for the most number of weeks in the Billboard 200 chart’s top 10 among albums by a singular artist.

The record had been jointly held by Dangerous and Peter, Paul and Mary‘s self-titled album.

The country music superstar broke the record with a No. 2 rank on the chart dated September 17, bringing it to the top 10 for an 86th week.

The double album was released on January 8, 2021 on CD, vinyl, and digital download.

The second studio album by Wallen, Dangerous debuted at No. 1 on the chart dated January 23, 2021 and remained on top for the first 10 weeks.

The massive 33-track collection includes “Sand In My Boots,” “7 Summers,” “More Than My Hometown” and other fan-favorite tracks.

Dangerous was a commercial success. It also debuted at No. 1 on the Top Country Albums chart.

The Billboard 200 chart ranks the most popular albums of the week in the U.S. based on multi-metric consumption as measured in equivalent album units.