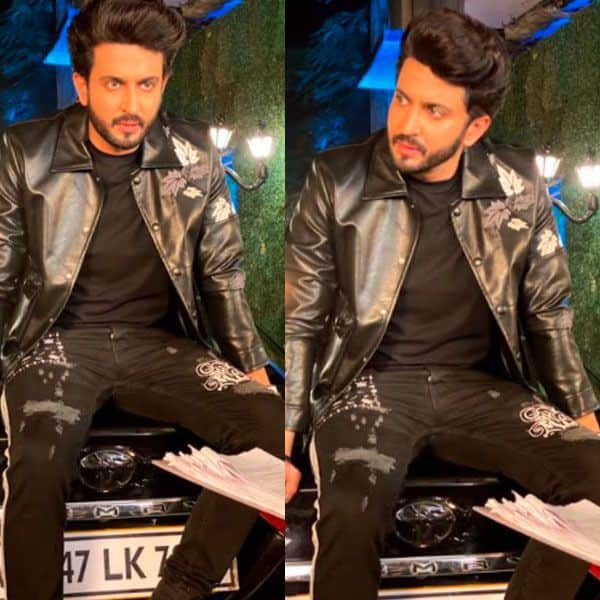 A couple of months ago, when Naagin 5 began airing on-screen, fans of the show were pretty excited to see who will be the next lead cast of the supernatural thriller show. When it was announced that Dheeraj Dhoopar, Hina Khan and Mohit Malhotra will be seen in Naagin 5, fans were pretty excited. However, as it turned out, they were just going to launch the show. Despite being a part of the Naagin franchise for a small amount of time, all three of them won several hearts with their portrayals of Aakesh, Naageshwari and Hriday. And now, Cheel Aakesh aka Dheeraj Dhoopar has returned to the show. For those not in the know, Sharad Malhotra who had stepped into the shoes of Dheeraj was tested positive for the novel coronavirus after which he was in quarantine. And as they say, the show must go on, Dheeraj had stepped in for the actor as his temporary replacement. Here’s a BTS from the upcoming Naagin 5 episode in which he is seen talking to or rather having a confrontation with Jai aka Mohit Sehgal. 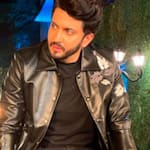 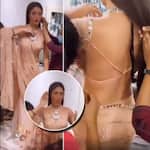 Naagin 5: Surbhi Chandna flaunts her toned back in these BTS pics, and we are sc… 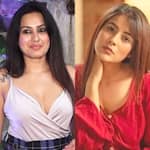 Bigg Boss 14: From Shehnaaz Gill to Kamya Punjabi, 5 celebs who are making the n… 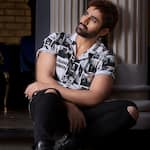 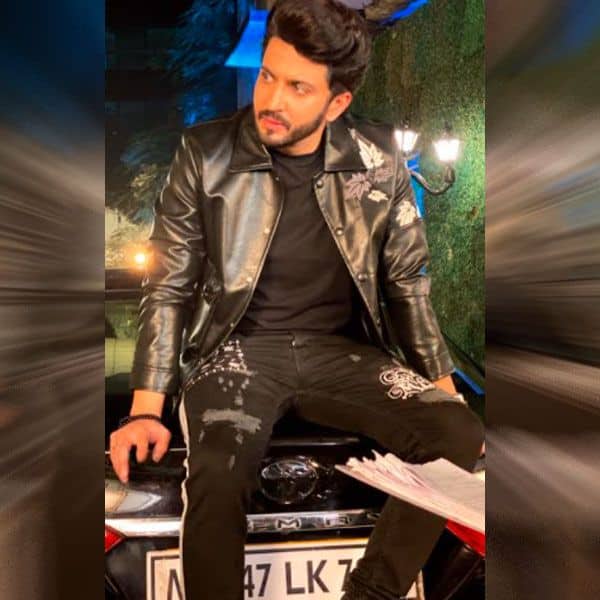 You cannot deny his swag. Come on, his style has impressed everyone as cheel and now it would be interesting to see Kalyug’s Aakesh in a new avatar. 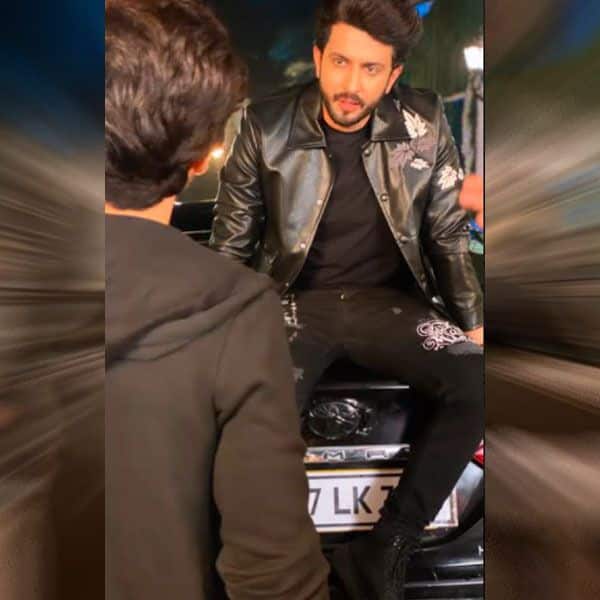 So, the scene goes, we see Dheeraj sitting on the trunk of the car while Jai confronts him. They are outside the Singhania house it seems. What’s cooking? 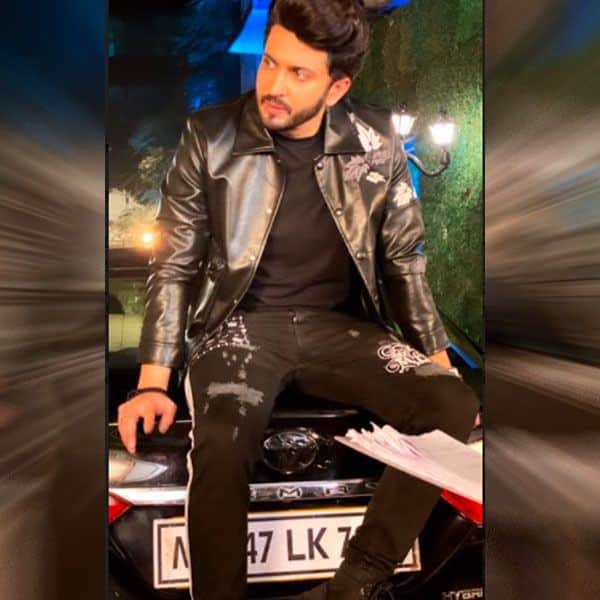 Dheeraj has aced his role as an antagonist in this show. We were a little sceptical since he has played either a quintessential hero or guy-next-door roles, this was one helluva successful and brilliant experiment as an actor. 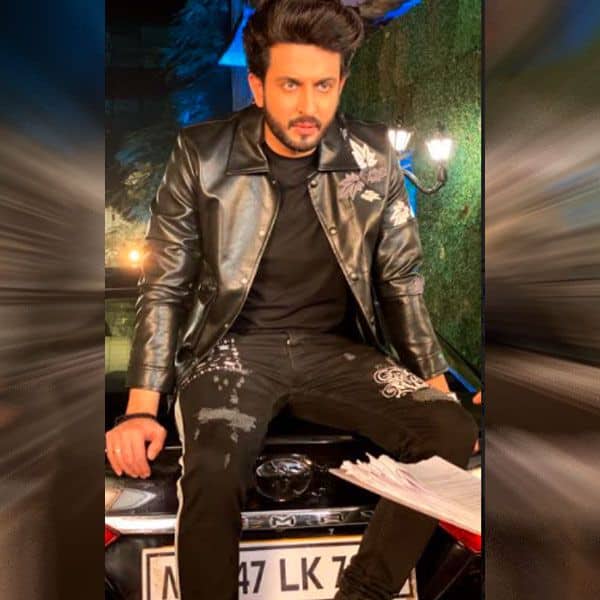 Don’t know what’s the fixation of villains with black is, but he sure is one hawt antagonist. The printed leather jacket with a black tee and printed black denims it a like a patent of cheels in Kalyug. 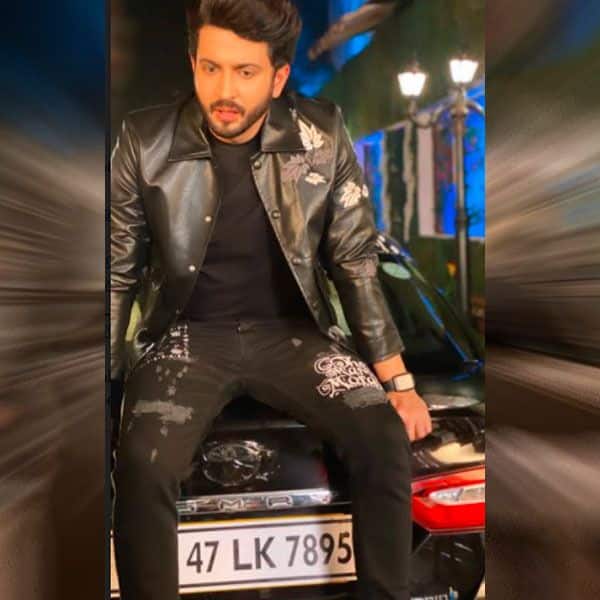 We know, he’s playing the bad guy in the show, but there’s this inherent cuteness in him that leaves us gushing over the actor. It’s hard to not fall for him anyway. 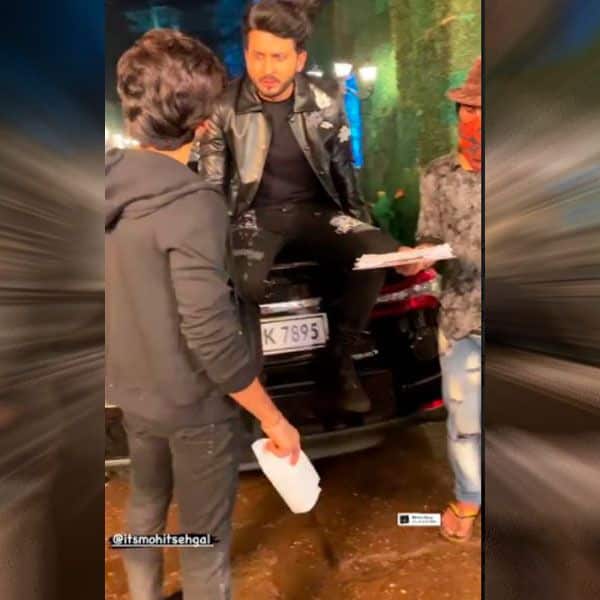 Dheeraj had shared a video of them rehearsing for this scene with a Diljit Dosanjh number in the background. We were literally dancing while watching this video. 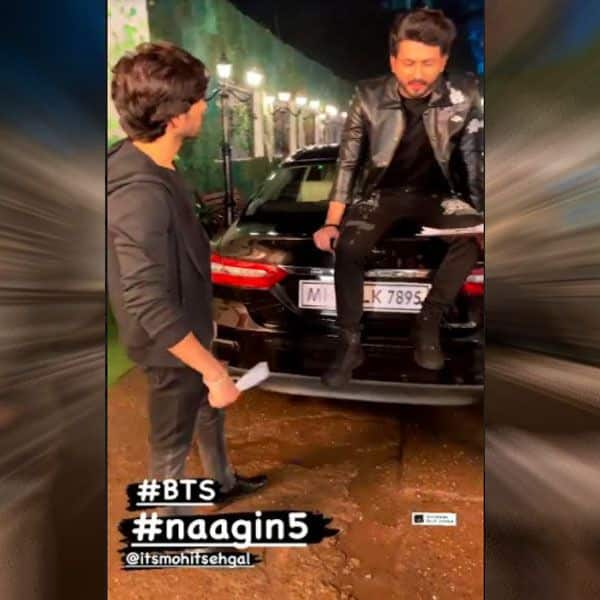 Dheeraj and Mohit kinda twinning in black. They are literally in black from head to toe! 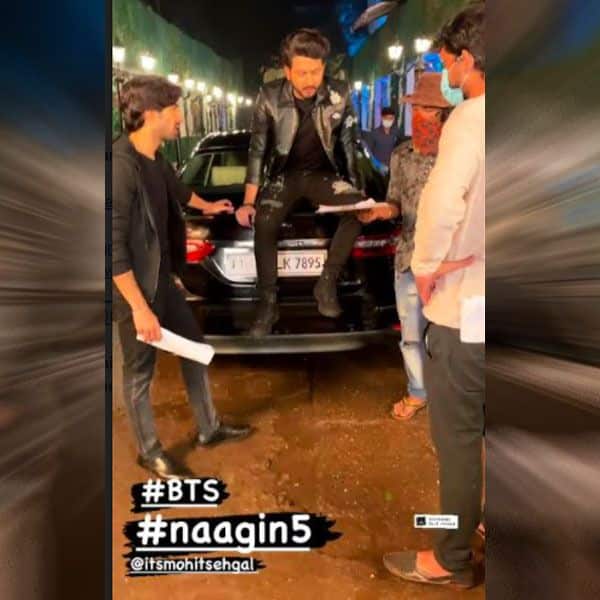 Here’s a snapshot of Dheeraj and Mohit discussing the scene with their assistant directors on the sets before going in for a take. We like the fact that everyone except for the actors are without a mask. Are you excited to watch Dheeraj Dhoopar in Naagin 5 again? Let us know your thoughts by tweeting to us @bollywood_life.