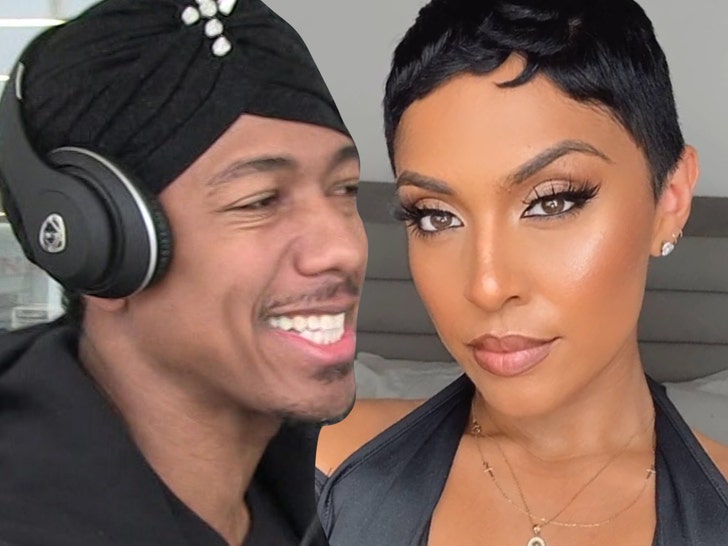 Nick Cannon says he’ll be a dad once again — and we’ve learned the mounting speculation he’s having a kid with Abby De La Rosa is true … they’re welcoming another baby together.

Sources familiar with the situation tell TMZ Abby’s due on October 25, the two welcomed twins together about a year ago … Abby teased the idea of having twins again, but it’s not confirmed.

Up until now, Abby hadn’t revealed who the father of her upcoming baby was, but fans quickly started to speculate it was Nick.

Abby gave birth to twin boys, Zillion and Zion, in June 2021 — the same month he welcomed his son, Zen, with model Alyssa Scott.

Zen died from a brain tumor last year, when he was just 5-months-old. Zen was Nick’s 7th child.

As we’ve reported, Nick Cannon had a gender reveal with Johnny Manziel‘s ex, Bre Tiesi, back in January … where they announced they were expecting a baby boy — Cannon’s 8th. And, she recently posted her babymoon in the Bahamas with the ‘Masked Singer’ host last month.

Looks like it’ll be a very very busy Father’s Day.