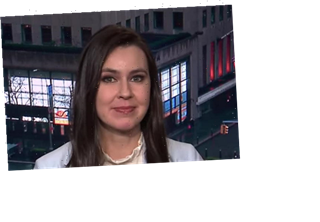 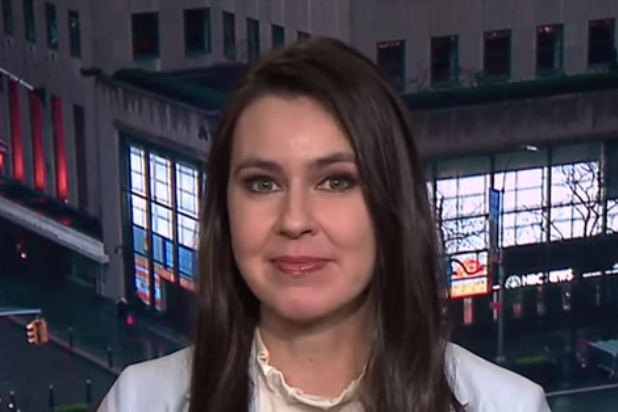 “In a now familiar move, Tucker Carlson opened his show last night by attacking a journalist,” said a statement from the paper’s communications team. “It was a calculated and cruel tactic, which he regularly deploys to unleash a wave of harassment and vitriol at his intended target.”

The statement, posted to Twitter, went on, “Taylor Lorenz is a talented New York Times journalist doing timely and essential reporting. Journalists should be able to do their jobs without facing harassment.”

Reps for Fox News did not immediately respond to a request for comment.

On the Tuesday episode of “Tucker Carlson Tonight,” the host repeatedly slammed Lorenz by name as he ripped into a social-media post in honor of International Women’s Day.

“The most powerful people claiming to be powerless,” he said, going on to call Lorenz someone “at the very top of journalism’s repulsive little food chain.” He called her younger and “less talented” than New York Times reporters used to be.

Lorenz, who covers tech and internet culture for the paper, wrote Tuesday that her followers could honor International Women’s Day by considering “Supporting women enduring online harassment.” “It’s not an exaggeration to say that the harassment and smear campaign I’ve had to endure over the past year has destroyed my life,” she said. “No one should have to go through this.”

She went on to detail “the scope of attacks” against her, which she called “unimaginable.”

Carlson ridicules Lorenz’s account of online harassment, “You’d think Taylor Lorenz would be grateful for the remarkable luck that she’s had,” the host said. “You thought female Uyghurs had it bad — you haven’t talked to Taylor Lorenz.”

Lorenz did not reply to Carlson’s much beyond noting that producers for the Fox News show changed her Twitter profile photo in the mock-up of her tweet displayed on screen. She retweeted journalistic peers who decried Carlson’s on-air attack and later retweeted the Times statement.