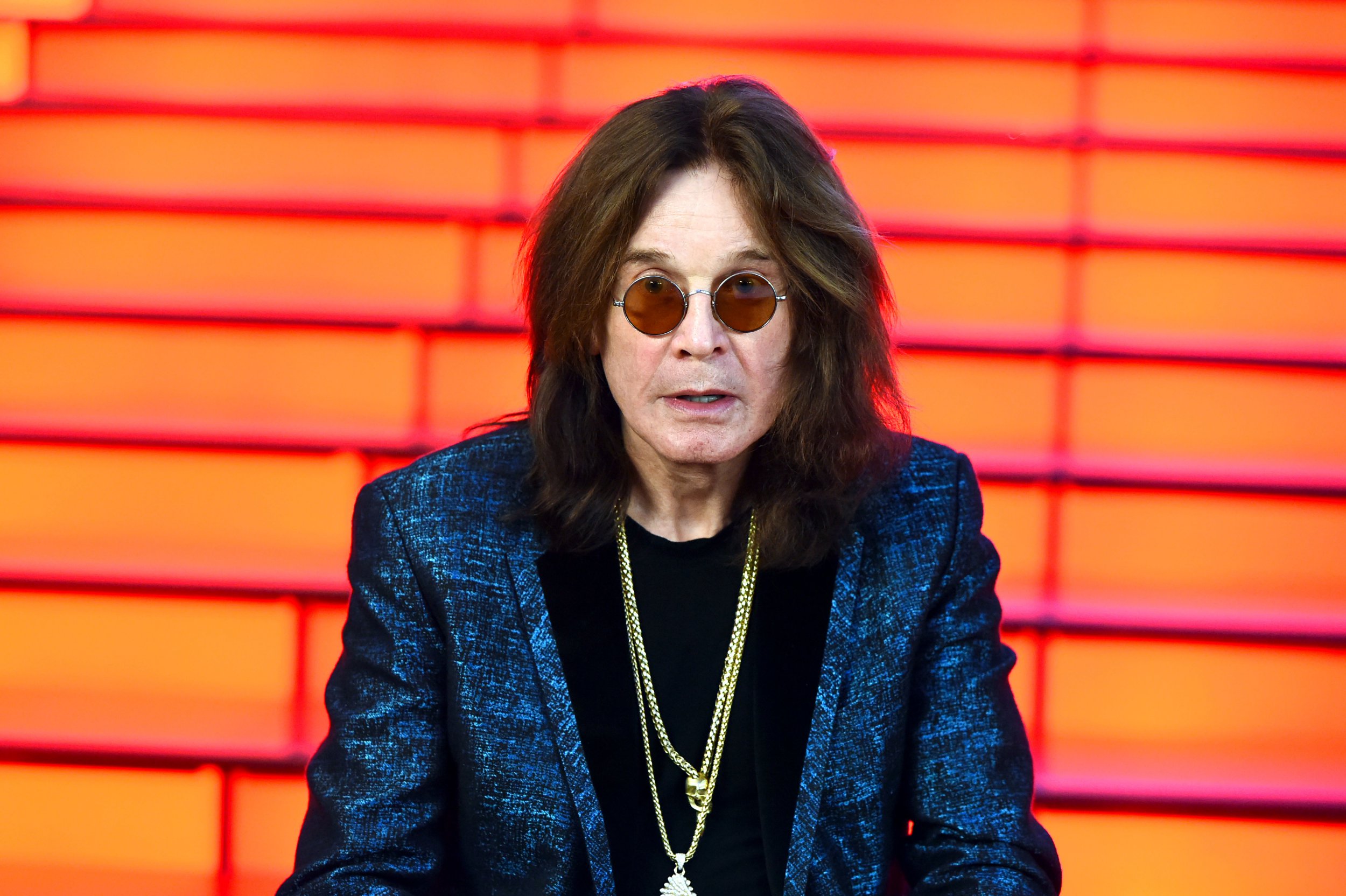 Sharon Osbourne has shared an update on Ozzy’s health, as he continues to deal with his Parkinson’s as well as injuries from a horrific fall.

Ozzy has been plagued by neck and spine issues following after taking a tumble in 2019, which has kept him off the stage.

The rocker had a difficult time with his health after first being hospitalised with pneumonia, and shortly afterwards suffering a fall at his LA home, which dislodged the metal rods in his spine that had been put in after a quad-bike accident in 2003.

However, the Black Sabbath icon is due to undergo ‘major surgery’ soon to help correct the issues, which will hopefully see him perform for his loyal fans once again.

Speaking to DailyMailTV this week, Sharon said: ‘The thing I’m most excited about is my hubby getting back on stage. That’s what I pray for.’

She went on to reflect on Grammy-winner Ozzy’s Parkinson’s diagnosis, which came a year after his fall.

‘It was like that one after the other and it’s like, woah, just a minute, you know?’ Sharon said. ‘It breaks your heart that he wants to get back. He misses his friends, his musicians, they’re his partners. He misses that life.’

She added: ‘But with his Parkinson’s, he’s fine. He’s fine, he’s got it under control.’

The former co-host of The Talk, who also opened up about her explosive exit from the series, conceded the Osbourne family haven’t had the best of luck with their health, with Sharon battling colon cancer in 2002 before having a double mastectomy in 2012 after discovering she was a carrier of the breast cancer gene. Jack – Sharon and Ozzy’s son – has also been diagnosed with relapsing-remitting multiple sclerosis.

Sharon said: ‘Our family have never been a family where there’s been great health. I’ve had cancer twice, my son has [multiple sclerosis] and, this isn’t a pity party, but we’re kind of used to dealing with major health problems.’

Speaking last year Ozzy revealed he feared for his life at the time of his health woes and was convinced the doctors weren’t telling him how bad his condition was.

‘Spine surgery is bad news, man. I’ve been in such a bad state with pain; I’m still having a lot of pain.’

He added: ‘There was a point I was convinced that I was dying. I was in that much discomfort and pain and misery.

‘I thought they were all hiding it from me. I remember saying to Sharon, “You’ve gotta level with me. Is it worse than you’re making it out [to be]?” She says, “No.” I’ve dropped all the medication for pain now.’