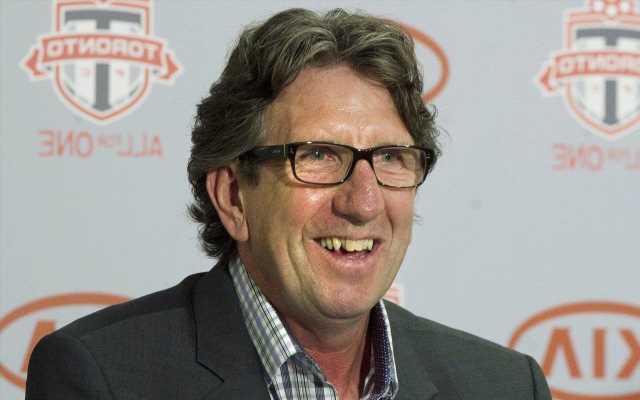 The former England soccer star, who helped Ipswich Town win the F.A. Cup in 1978 and the UEFA Cup in 1981, passed away on July 9, his family has confirmed in a released statement.

Mariner lost his battle with brain cancer on Friday, July 9, according to a statement released by his family. “Paul lived a full life and was fortunate enough to represent a group of fantastic football clubs as well as his country, all of which meant the world to him,” the statement read.

His family additionally expressed gratitude for continuing support. “We would like to thank all the people who came to see him through his illness for their support and for the message that were sent to him, they meant a great deal to him and us,” the statement read.

“A special thank you must go to the NHS and the unbelievable care he received when he most needed it and for that we, as a family, will forever be in your debt,” his family added further.

He scored 139 goals in 339 games for English team Ipswich Town, helping the club win the F.A. Cup in 1978 and the UEFA Cup in 1981. He also played for Plymouth Argyll, Arsenal and Portsmouth, and competed in the European Championship in 1980 and the World Cup in 1982.

Mariner finished his career in the United States as an assistant coach for the New England Revolution.

“An incredible player, coach, and broadcaster, Paul’s unwavering kindness and good humor left an indelible mark on all who knew him, and his Revolution family will remember him best as a beloved friend,” the Major League Soccer team said in a statement.

In recent years, Mariner was also an analyst for sports channel ESPN.