Peter Andre’s dream of making it big in America may be under threat as his wife Emily MacDonagh refuses to move. 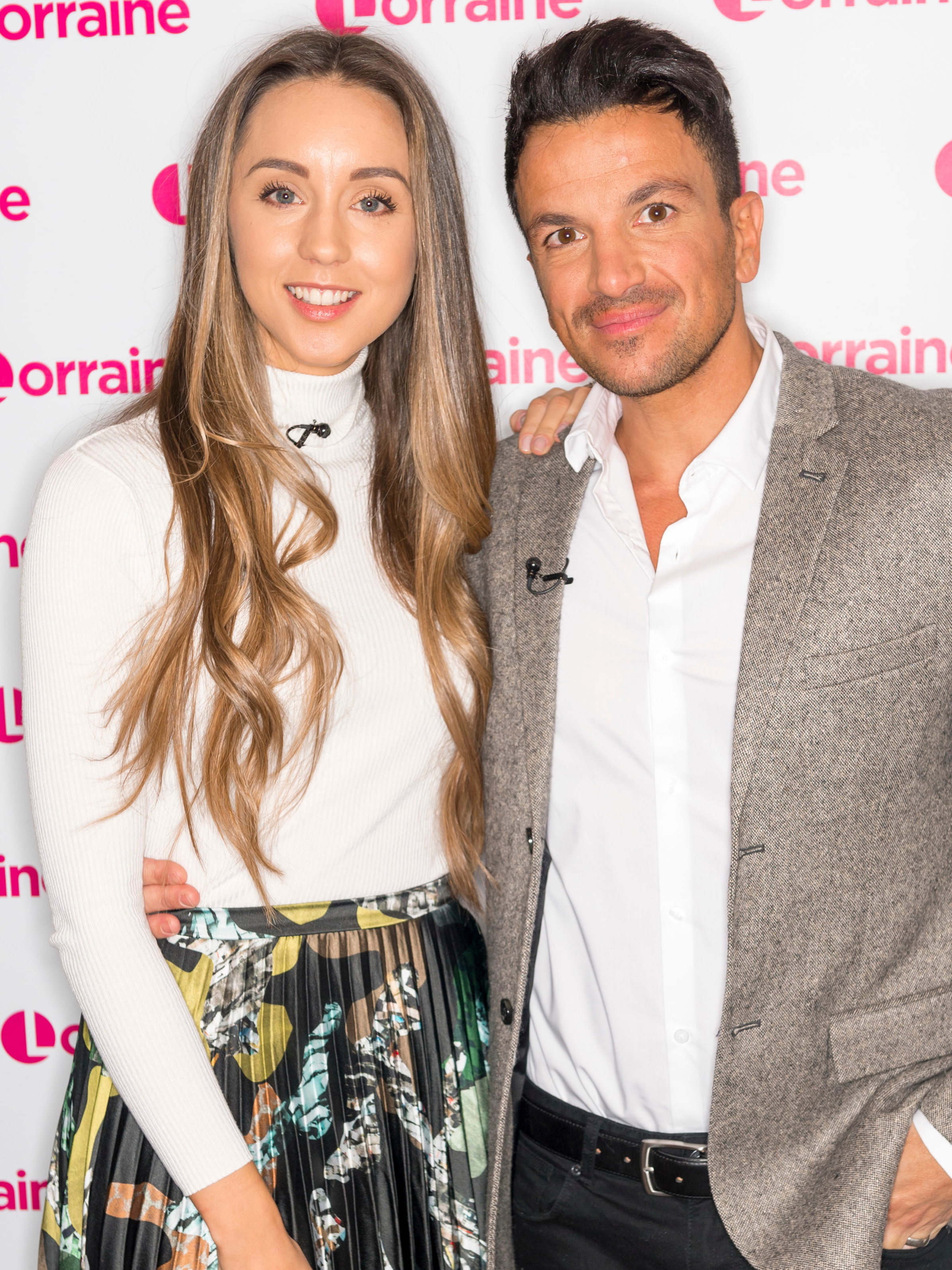 Pete recently signed with a top US-based manager and has big plans to crack the States – but he may have to do it solo as Emily, 29, doesn’t want to uproot their kids.

Pete is currently back and forth a lot already since signing with John Ferriter – who also looks after Piers Morgan and Mark Wahlberg – and is said to be plotting to find a permanent base there.

However Emily isn’t so keen. Speaking to The Sun, she said: ‘I’m excited for Pete and I hope he’s getting work out there.

‘He is away on and off anyway with his job in the UK.

‘Pete is very good, he always contacts us when he’s away. He is never away for more than a few days at a time.’

But when asked if she would move there permanently, Emily, who shares Amelia, five, and Theo, two, with Pete, added: ‘No, we’ve got school age kids.’

Pete, 45, is in talks to do an American TV show, following in the footsteps of Mark Wright.

Speaking about his new mega manager, the Mysterious Girl singer said: ‘He’s done wonders for Piers on the shows in America.

More: Gemma Collins shares diet tips after losing two and a half stone

‘He’s done jobs with Mark Wright, and all the gigs Mark’s done in America. So I really am in good hands.

‘We have actually talked about doing TV work so you know, it is one of the main focuses as well as film.’

Emily is also step-mum to Peter’s kids with his ex Katie Price – Junior, 13, and Princess, 11.

Emily and Pete met in 2010 when her dad treated him for kidney stones and later fell in love. They married in 2015 after three years in a castle in Devon.