The Playboy Mansion is getting closer to looking like a classic party venue again, instead of the construction zone it’s been for 2 years now.

These are some aerial pics showing the insane progress that’s taken place at the iconic mansion after its massive facelift. You can see the roofs are no longer covered in plastic, and there are fewer piles of dirt scattered about — always a positive sign on a construction site. 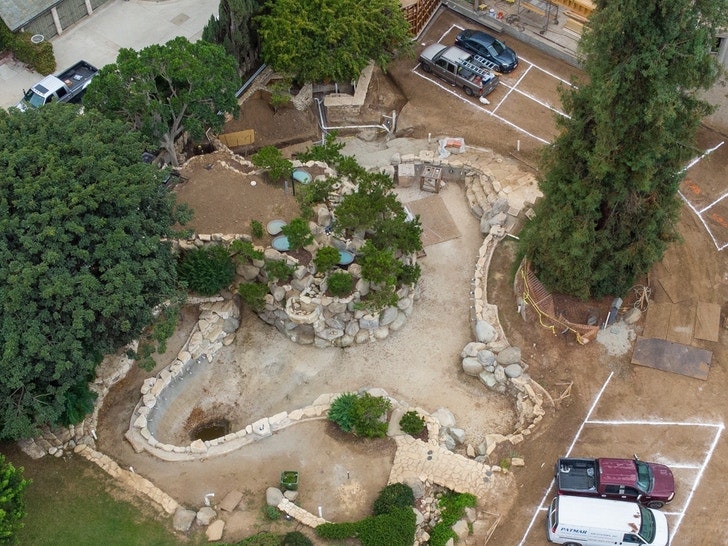 There’s still quite a bit of work to be done, but the huge progress is undeniable. One legendary Mansion landmark is still visible — the old grotto’s still getting renovated. Some of the work includes adding “structural steel mesh” and replacing the walls.

As we reported, the mansion’s overhaul was nearing 7-figures back in April 2020, and that was just the tip of the iceberg. 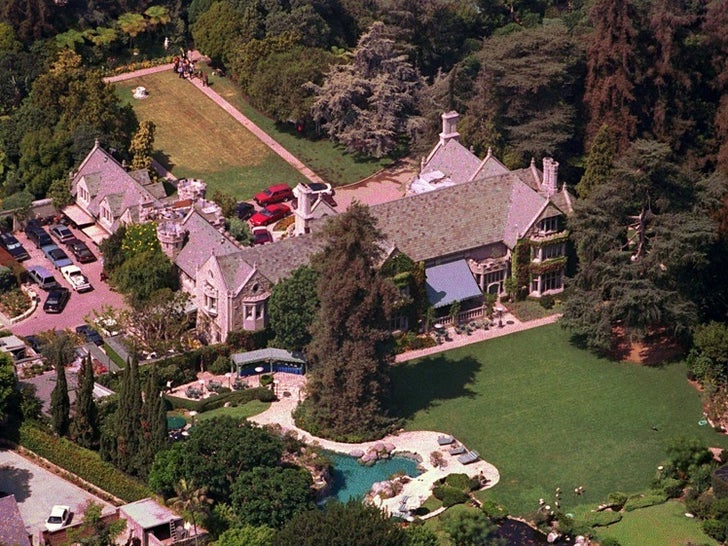 Some of the big-ticket items were the staff area and garage renovations for $400k … and redoing the basement — which included expanding the theater, golf simulator area — cost $125k. 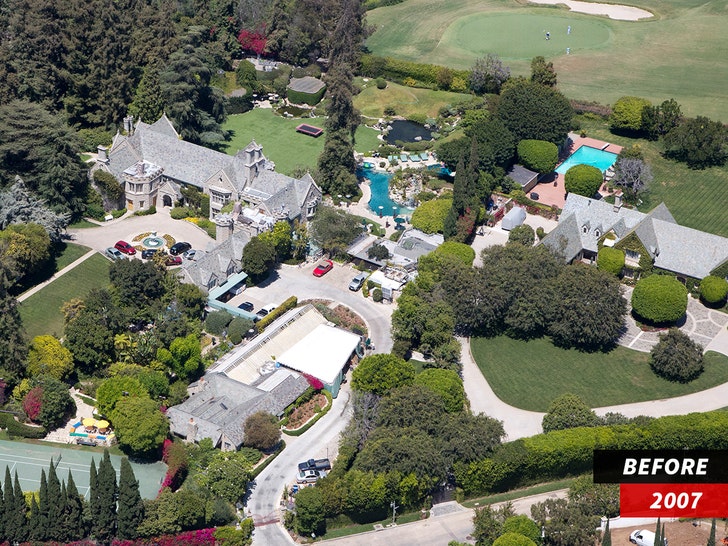 For context … the Playboy Mansion used to look like this ☝🏽. But, billionaire Daren Metropoulos, who bought it from Hugh Hefner for $100 million, started filing permits for his new playground in July 2019. They’ve been hammering ever since.