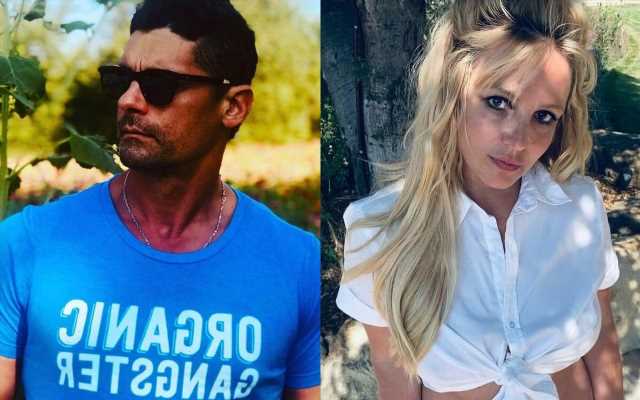 A new warrant for Jason Alexander’s arrest has been issued by law enforcement after the man failed to show up in court for a hearing related to grand theft.

AceShowbiz –Jason Alexander has become a wanted man. Police is searching for Britney Spears‘ ex after he missed a court appearance.

The 40-year-old pop star was married to childhood friend Jason, 40, for 55 hours back in 2004 following a Las Vegas ceremony. He is wanted after failing to appear in court on two felony counts of grand theft and buying or receiving stolen property for allegedly stealing expensive jewellery back in 2015.

A court clerk told TMZ, “Jason never made it and now, a new warrant for his arrest has been issued. Unclear on why Jason missed the hearing, but we’re told cops are looking for him now.”

The charge is said to have fallen off the radar until Jason – who was extradited to face the charges after he completed a 60-day sentence – crashed the latest wedding of the “…Baby One More Time” hitmaker when she tied the knot with long-term boyfriend and actor Sam Asghari, 28, at her LA mansion back in June.

Speaking in an Instagram Live video, he said, “Britney Spears invited me here. She’s my first wife, my only wife … I’m here to crash the wedding.”

Following the incident, Britney and her husband were granted a restraining order against Jason – which prevents him from coming within 100 yards of the couple – and Britney’s lawyer Mathew Rosengard thanked local authorities for their work.

He said, “Fortunately, Alexander is incarcerated and under an emergency protective order. I want to thank Sergeant Cyrus Zadeh, Detective Ken Michaelson and the Ventura County Sheriff’s Office for their prompt and good work and look forward to working with law enforcement to ensure Alexander is aggressively prosecuted and hopefully convicted, as he should be.”

“This was an outrageous security breach, which I am livid about, but fortunately Britney is safe, and she was a stunning and happy bride.”