Harry Returns to U.K. for Princess Diana Statue Unveiling: Everything to Know

“I’m truly honored to be celebrating your work, your commitment to change making and the vital role that you’ve taken on representing a new generation of humanitarianism,” Harry, 36, said in the address, which appeared to be pre-recorded at the prince’s California home ahead of his arrival back in the U.K. earlier this month.

The Diana Awards recognize change-makers across the globe who are carrying on the legacy of the late Princess Diana through their humanitarian efforts and community involvement. 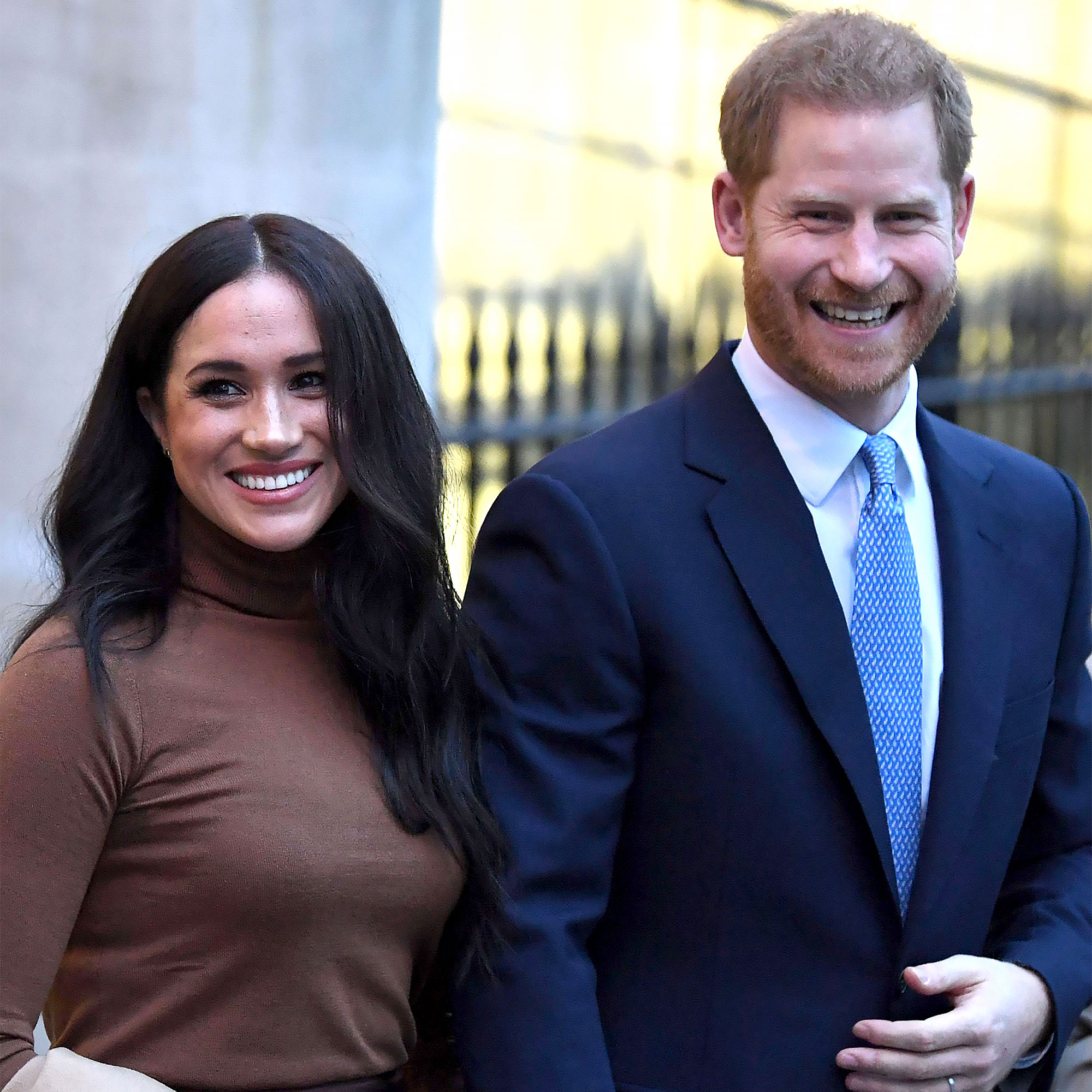 “Later this week, my brother and I are recognizing what would have been our mum’s 60th birthday,” Harry said. “And she would be so proud of you all for living authentic life with purpose and with compassion for others.”

The former military pilot, who is reuniting with his brother, Prince William, on Thursday, July 1, to unveil their mother’s statue, noted how proud the late princess would be by this year’s recipients.

“Our mum believed that young people have the power to change the world,” he explained. “She believed in your strength because she saw it day in and day out and in the faces of young people exactly like you, she witnessed a boundless enthusiasm and passion.”

Harry gave his wife, Meghan Markle, a shout-out before wrapping up his speech, saying, “Meg and I fundamentally believe that our world is at the cusp of change, real change for the good of all.”

He also commented on the type of change he hopes to see moving forward, hopefully at the hands of the Diana Awards community.

“There is great need for young leadership and there is no greater time to be a young leader. I believe in you. We believe in you,” Harry added. “And that belief in your own ability to change the world in doing the right thing is what makes you a force to be reckoned with.”

The Duke of Sussex’s surprise message came three days before Harry is set to meet up with his family and pay tribute to Diana on Thursday. The ceremony will feature a statue unveiling, a memorial plaque, a playground and a fountain in the Sunken Garden at Kensington Palace.

“It’ll be a fleeting visit,” a source exclusively told Us Weekly earlier this month of Harry’s visit to the U.K. “He’ll be in and out.”

Harry, who is the youngest of Diana’s two children, wants to “get back” to Meghan, 39, who gave birth to the couple’s second child, daughter Lili, on June 4, the insider added.

The family reunion will mark the second time this year that Harry returned to England following his and Meghan’s 2020 step back from their roles as senior members of the royal family. Harry previously flew to the U.K. in April after the death of his grandfather, Prince Philip, who passed away at the age of 99.

He attended the funeral service alongside his grandmother, Queen Elizabeth II, father, Prince Charles, brother, 39, and sister-in-law Duchess Kate, despite ongoing tension between him and the family, much of which he detailed in his explosive March CBS tell-all interview.