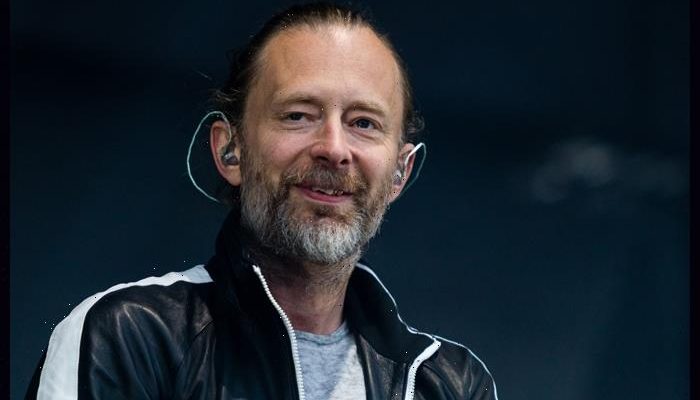 The Smile made their debut as surprise headliner for Glastonbury’s Live at Worthy Farm streaming event on Saturday, May 22. The new band’s debut was announced just hours before the livestream began.

The band began their Glastonbury set by performing the unreleased Radiohead song “Skating On The Surface” before debuting seven entirely new compositions.

According to a setlist shared by the band’s Twitter account, song titles included “The Smoke”, “You Will Never Work in Television Again”, “Opposites,” “Panavision”, “Just Eyes and Mouth”, and “We Don’t Know What Tomorrow Brings,” and “Thin Things.”