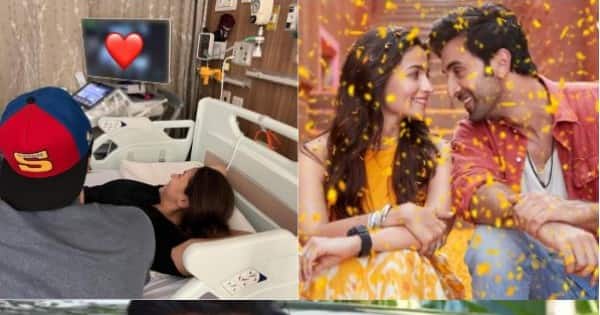 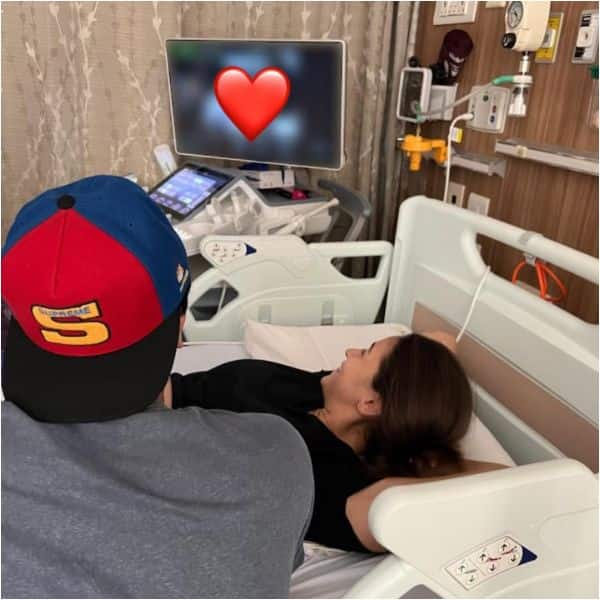 Yesterday, Alia Bhatt announced that she and Ranbir Kapoor are expecting their first child. The actress shared a picture from the sonography room and wrote, “Our baby ….. coming soon.” Well, this good news was a surprise for one and all, and fans and celebs started congratulating them on social media. Now, an astrologer has predicted a few things for the kid and the couple. 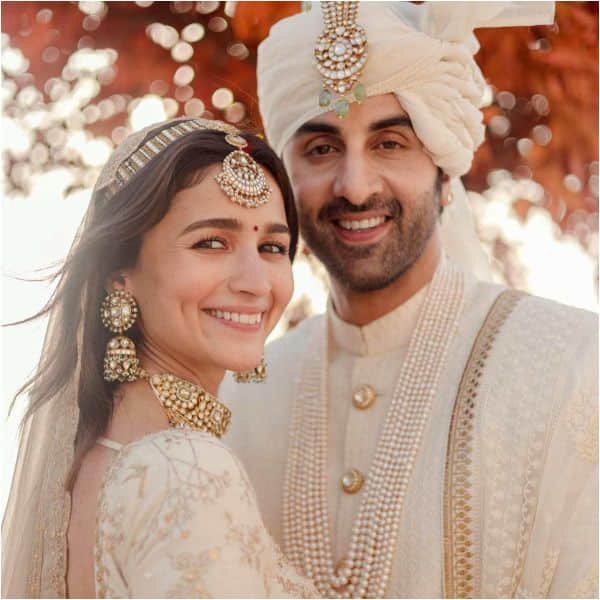 What kind of parents Alia Bhatt and Ranbir Kapoor will be?

While talking to AajTak.in, astrologer Bhavik Sanghvi revealed that the Brahmasta couple will be like typical Bollywood parents and would spoil their child with love. 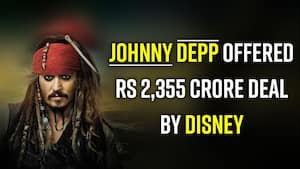 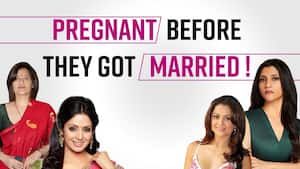 As fans wonder about Alia Bhatt’s sudden pregnancy; a look at 5 Bollywood actresses who got pregnant before marriage 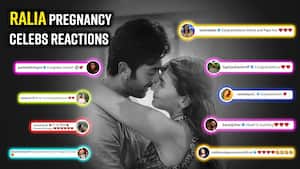 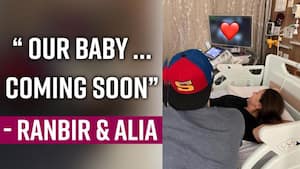 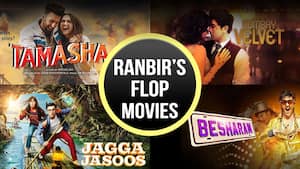 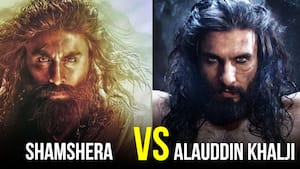 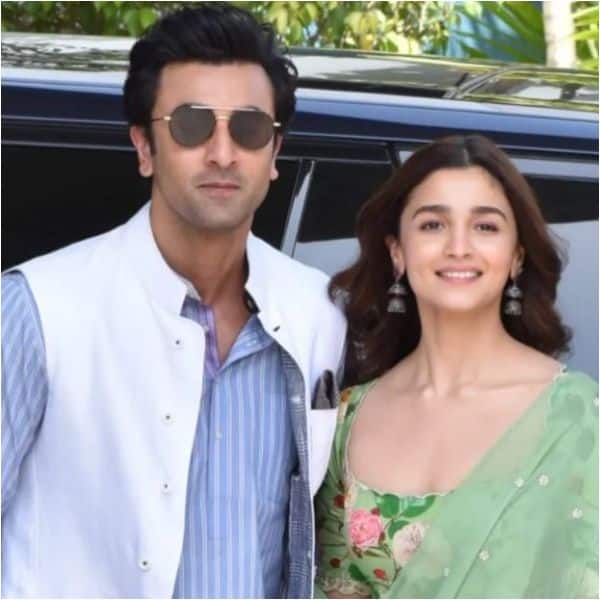 Even before the first child is born, Sanghvi has predicted that Ranbir and Alia will have 2 kids, and by the end of 2024, the couple will announce second pregnancy. 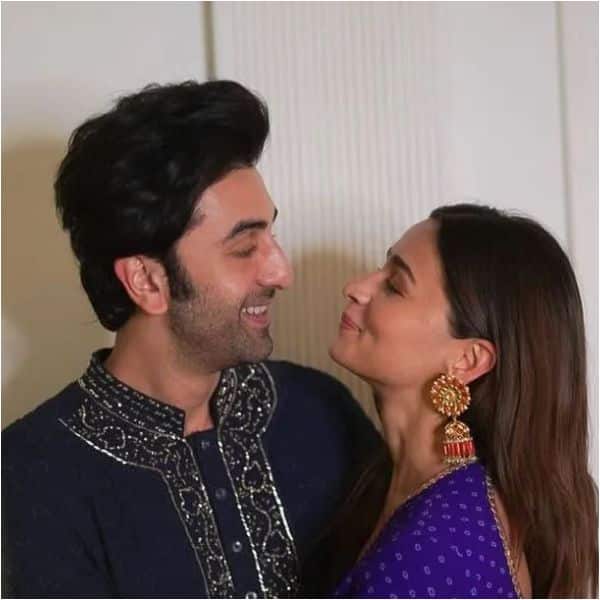 The astrologer has predicted that it’s the right time for Ranbir and Alia to become parents and just like Saif and Kareena’s kids Taimur and Jeh, RaAlia’s kid will also get all the media attention. 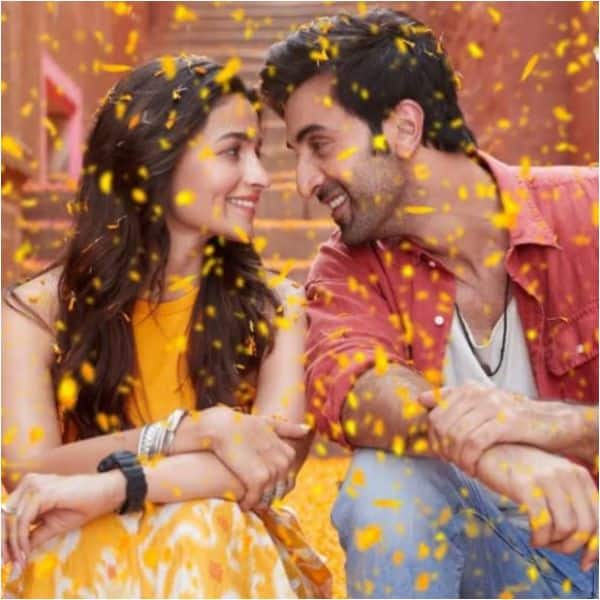 Bhavik Sanghvi has predicted that chances of Ranbir Kapoor’s Brahmastra and Shamshera’s success are less. But, Alia’s film Rocky Aur Rani Ki Prem Kahani will do wonders at the box office.