Exciting new details about the ‘RHOBH’ reunion are finally surfacing. Find out who fought the most and how much Erika Jayne really answered about her legal woes.

It sounds like Erika Jayne won’t be the only one bringing the drama to The Real Housewives of Beverly Hills reunion. After the cast filmed the highly-anticipated special on Friday, Sept. 10, HollywoodLife EXCLUSIVELY learned that Lisa Rinna and Garcelle Beauvais “went at it” and there was “a lot of fighting and yelling” between them.

“Rinna and Garcelle went at it and they went at each other hard,” our insider revealed. “[Lisa and Garcelle’s fight was one of] the most dramatic moments of the reunion. There was a lot of fighting and yelling that’s been brewing between them all season and it came out.” 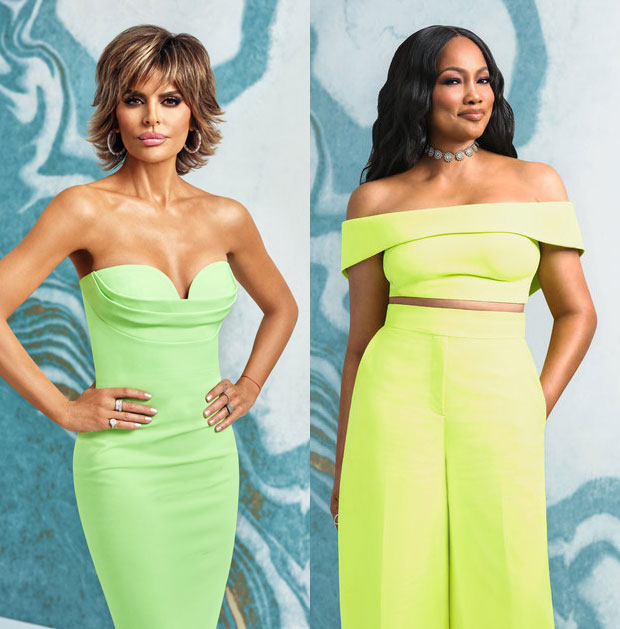 So what exactly did they fight about? Well, according to our insider, Lisa still believes Garcelle told the ladies about Tom calling Erika on purpose, to get a reaction out of Erika. Even though Garcelle had previously denied doing such a thing, Lisa hasn’t let it go — and Lisa doubled down on her theory at the reunion.

But that’s not all that we’re hearing. We’ve also learned that “Andy went hard on Erika. [Things] got heated between them a couple of times, but [Erika] held her own and answered everything she could answer. She felt good about how she handled herself and [remained] strong.”

Also, while hosting SiriusXM’s Radio Andy on Sept. 13, Andy Cohen himself revealed whether Erika’s legal drama would be the central topic of the likely three-part special. “Well, the drama kept coming up because there were tentacles of the drama that involved, you know, all the ladies,” Andy, 53, said. “I will say, we did a big chunk of her marital drama [with estranged husband Tom Girardi] earlier in the day. And then, I would say the last 90 minutes was a very spirited conversation about the case and what’s going on.”

When he was asked whether Erika would admit to anything surrounding her legal woes, Andy said, “She answers everything.”