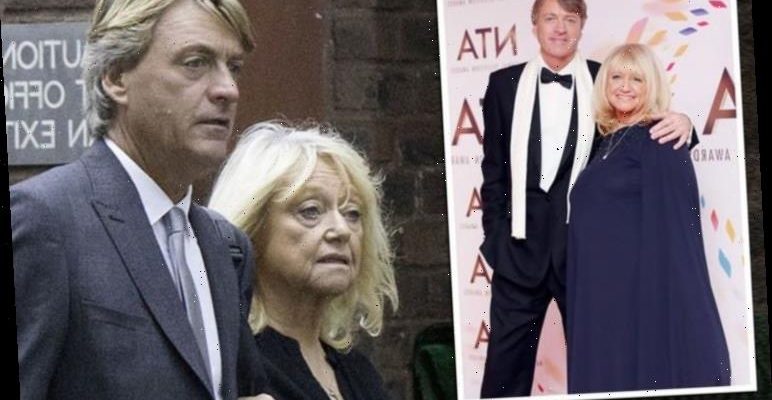 Richard Madeley and his wife Judy Finnigan suffered a miscarriage before the birth of their first child together, and they have now discussed the difficult time in a new interview. The couple, who tied the knot in 1986, are parents to Jack, 34, and Chloe, 33.

Judy is also mum to twins Tom and Dan, 43, from her first marriage to David Henshaw.

Richard and Judy, who presented This Morning together for 13 years until 2001, opened up on their baby loss during a chat with Giovanna Fletcher on her Happy Mum, Happy Baby podcast.

The mum-of-four spoke about the “shocking” miscarriage and how it affected her following two pregnancies.

The 72-year-old discovered she had lost the baby during a scan at four months. 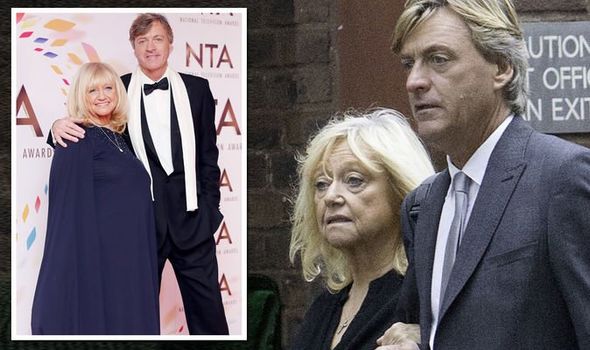 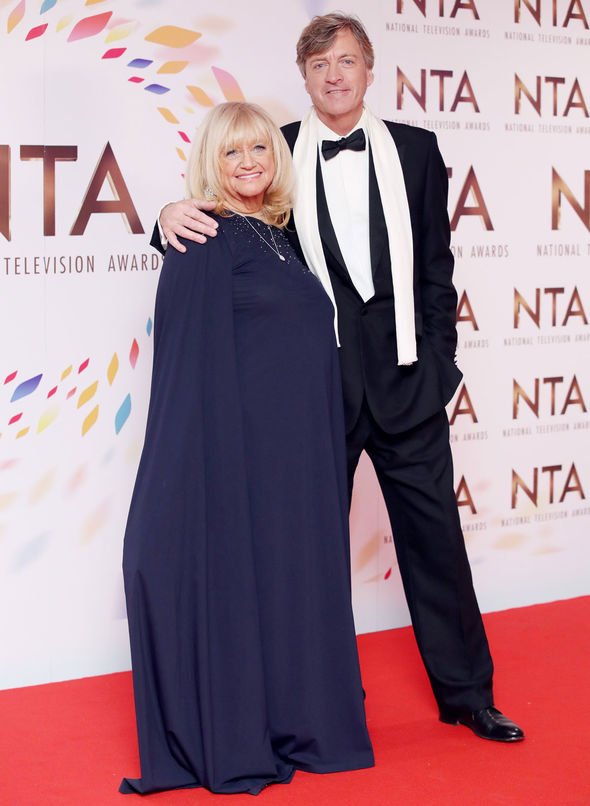 “I lost the baby at four months,” Judy told the host, who is a mum-of-three herself.

“I went for a scan and they just showed the baby’s heart had stopped beating and that was terrible.

“Just really awful. It’s just really shocking, horrible thing to do and I had to go into labour anyway and it was just awful.”

The former TV presenter went on to say that her next pregnancy was “very traumatic” because of what had happened. 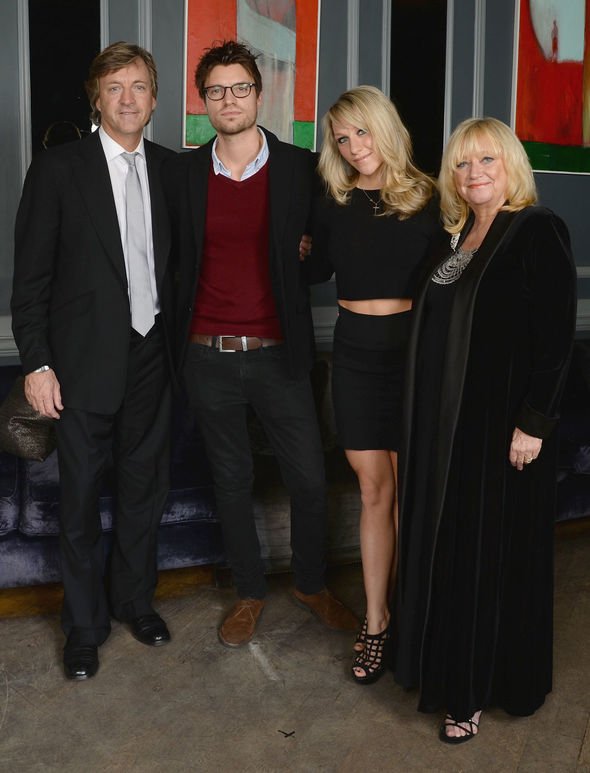 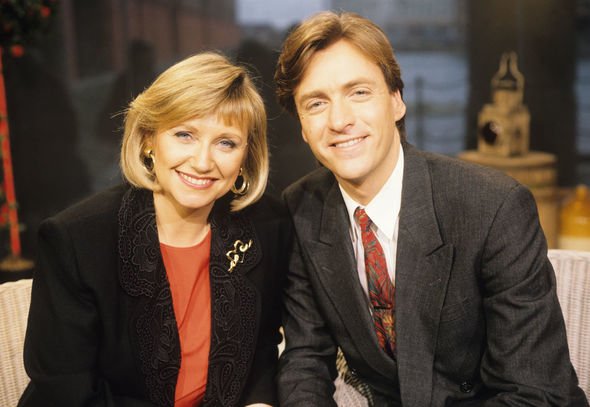 “But when I got pregnant with Jack, it was a very traumatic pregnancy because you can’t trust the next pregnancy at all,” Judy continued.

Giovanni, who suffered a miscarriage before the birth of her first child, knowingly went to say: “Which is interesting because with the twins you wouldn’t have had that experience at all, you would have gone through that pregnancy not over thinking things.”

“I didn’t even know I was having twins!” Judy interjected.

She went on to talk about her first pregnancy in more detail.

“Things were so [different]… I mean Tom and Dan were born in Norwich. I was a reporter at the time for Anglia Television in Norwich, and we were living there and it was all pretty primitive to be honest in those days.

“They were born in 1977 and although there were things like scans, I was just under my local GP and he was a bloke who would just put a ear trumpet to my tummy, that’s all he did, every single time.

“He missed another heartbeat,” Giovanni quite rightly pointed out.

Following their candid chat, tonight Richard, 64, will make not one, but two different game shows appearances.

He will take part in Paul Sinha’s TV Showdown, where he will be joined by celebrity guests Josie d’Arby, John Thomson and Emilia Fox.

Pointless airs on BBC at 7.30pm, while Paul Sinha’s TV Showdown continues at 10pm on ITV.