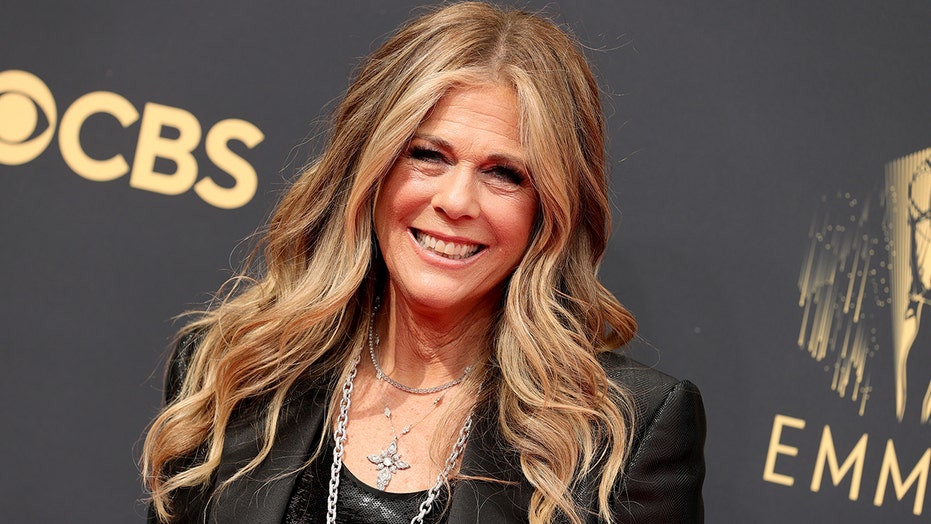 Rita Wilson sent the internet into a frenzy while kicking off the 2021 Emmys.

The actress joined host Cedric the Entertainer, LL Cool J, Tracee Ellis Ross and “Ted Lasso” star Brendan Hunt in a Biz Markie tribute. The stars did a twist on the late rapper’s “Just a Friend.”

“Who knew, who knew they had so much TV?” Wilson rapped, before sending a shoutout to “Sesame Street.”

“So many characters I love. In fact, that’s Bert and Ernie’s business, we don’t care about that,” she added while waving her hands like she just didn’t care.

One Twitter user said, “This is the way rap used to sound back in the day.” Another social media user said Wilson is “killin it.”

“Biggest revelation of the night? That @RitaWilson can RAP! Damn, gurrrl! #emmys,” said another.

Another user wrote, “I think Rita Wilson is a better rapper than her son,” sending a thinly-veiled shot at her son, Chet Hanks.

Added another: “Chet is his mother’s son” with a crying laughing emoji.

Wilson has displayed her rapping skills in the past as she famously posted a video to Instagram of herself rapping to Naughty By Nature’s “Hip Hop Hooray.” 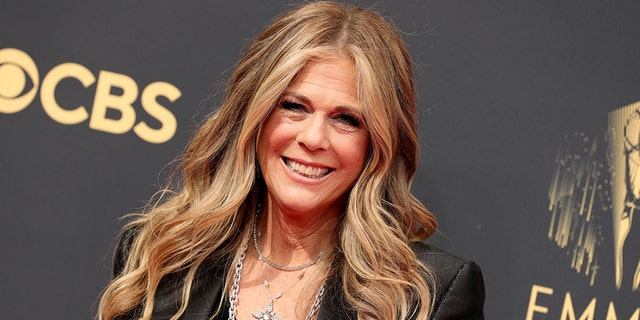 She dropped the video in the midst of the pandemic and the flick garnered some 2 million views.

She explained to NPR that she has always had a love for the legendary hip-hop group and the lyrics, which she learned for her role in the 2020 film, “Boy Genius.” According to Wilson, it took her about a month to get it down pat.

“I thought, well, I’m either going to get completely trashed for this and people will think it’s insane, and Naughty By Nature will be, like, trolling me on the Internet,” said Wilson. “I really didn’t know. But I did have a moment of, like, here goes, when I pushed send.” 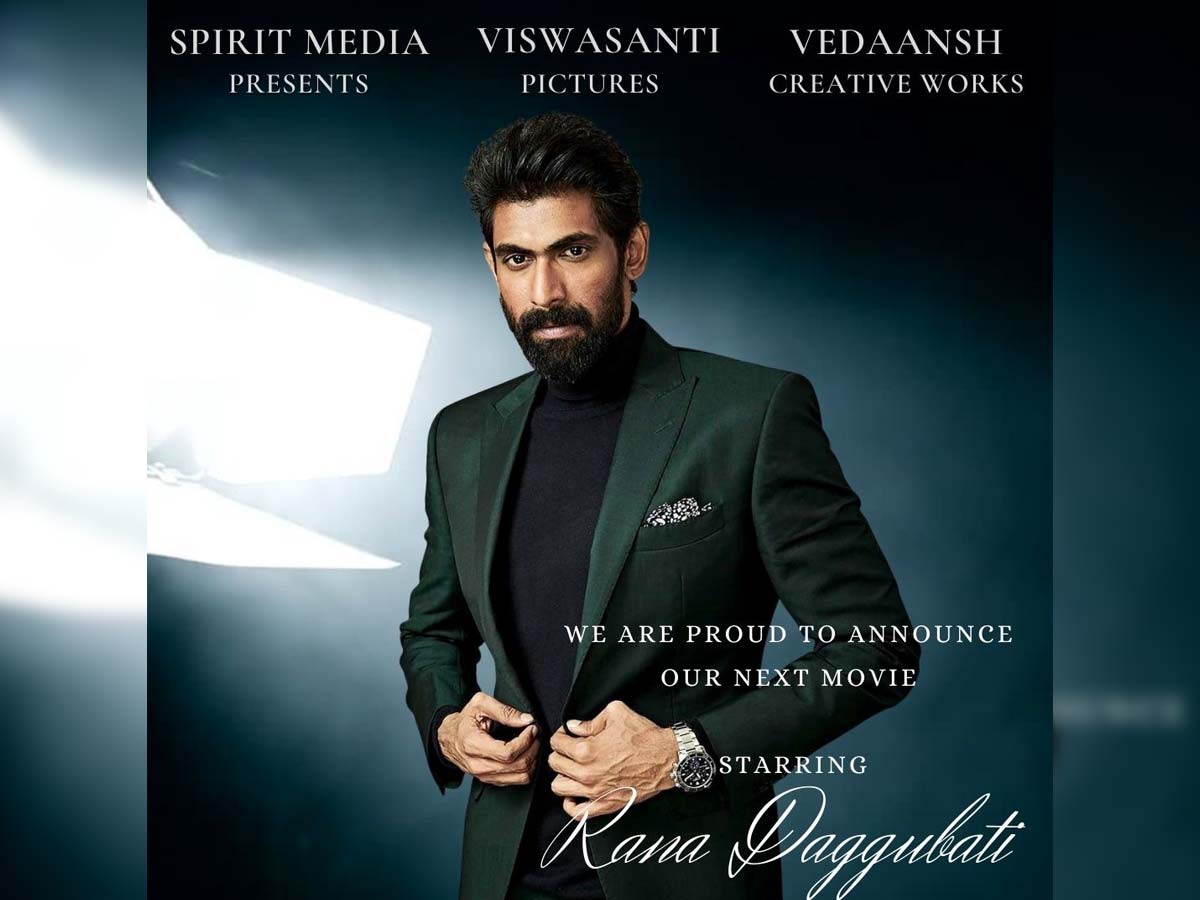