Roxanne Pallett was spotted enjoying a date with her rumoured new boyfriend this week, but after old tweets resurfaced of him branding her “disgusting” things could be about to get very awkward.

The former soap star – who came under fire during her time on Celebrity Big Brother after she accused Ryan Thomas of physically abusing her – was seen enjoying a dinner date with property entrepreneur Mike Etherington in Manchester, sparking rumours of a new romance following her split from Lee Walton in January. 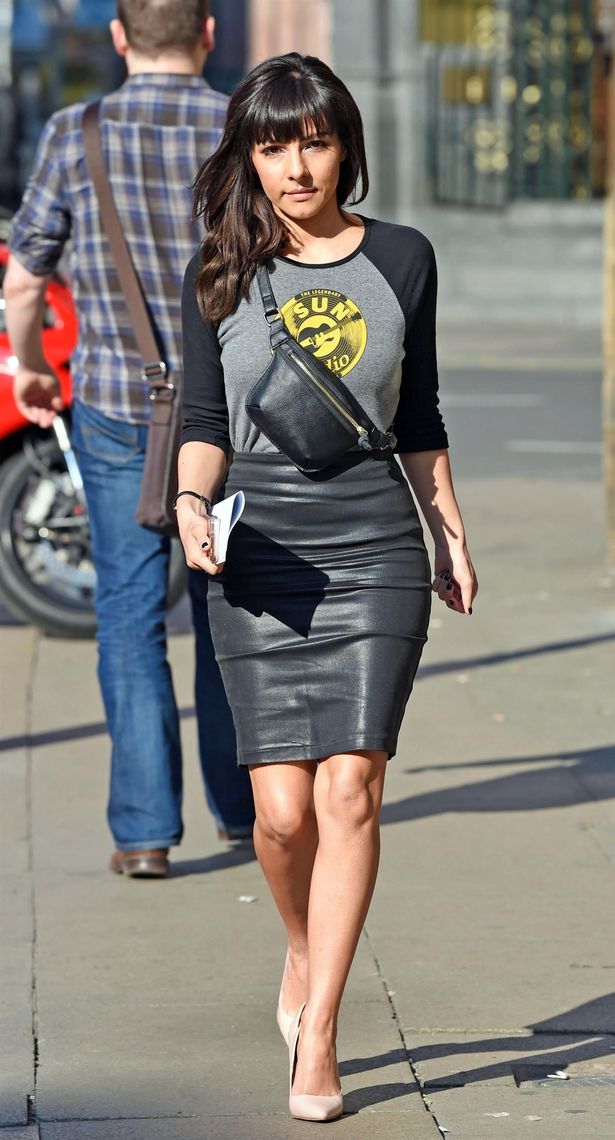 However, after some digging, it has been revealed that Mike had some rather choice words about the actress, who went into hiding after the CBB drama.

Speaking at the time, he wrote: “Manipulative, disgusting, attention seeing women who fake abuse, it’s not only a slap in the dace of true victims but a slap in the face of the law.

“This type of person needs criminal prosecution equal to what a genuine abuser would face. #CBB.” He later added: “Girls who lie about domestic abuse should face the same consequence as a genuine abuser would.

“There needs to be a strong deterrent as situations like this are a slap in the face to genuine victims, and it can undeservedly ruin a genuinely good persons life forever. #CBB.”

Roxanne and Mike were pictured enjoying each other’s company, in pictures obtained by The Sun, as they sat down for some coffee in Krispy Kreme doughnuts in Manchester’s Trafford Centre. Roxanne is attempting to rebuild her life after she became one of the most hated women in Britain following the CBB drama, which was later known as Punchgate.

Roxanne accused former Coronation Street star Ryan Thomas of intentionally hitting her, after her tapped her in a play fight during their time in the Celebrity Big Brother house. 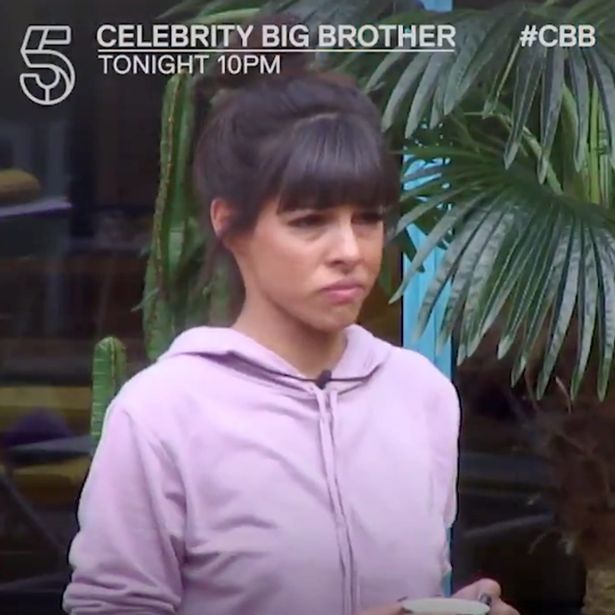 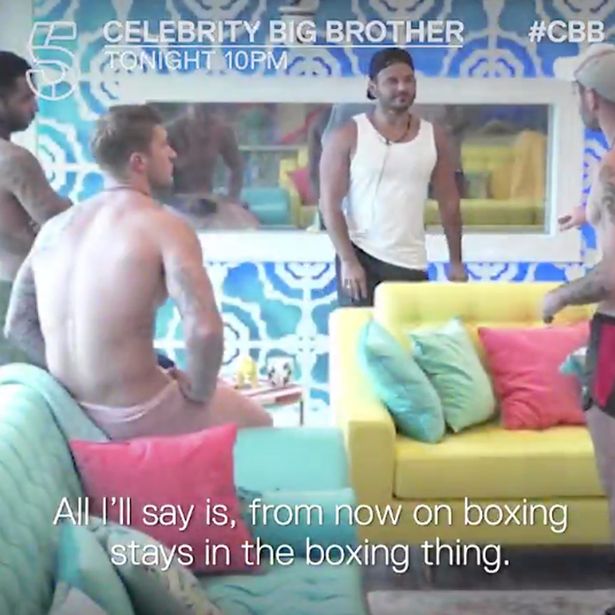 After convincing her fellow housemates that he’d intentionally hurt her, Ryan fell apart, resulting in Big Brother bosses showing the footage to put the argument to rest.

Once the truth emerged, and she admitted she may have exaggerated the claims, more than 25,000 viewers complained to watchdog Ofcom.

Since then, Roxanne has been attempting to rebuild her life, both personally and professionally.