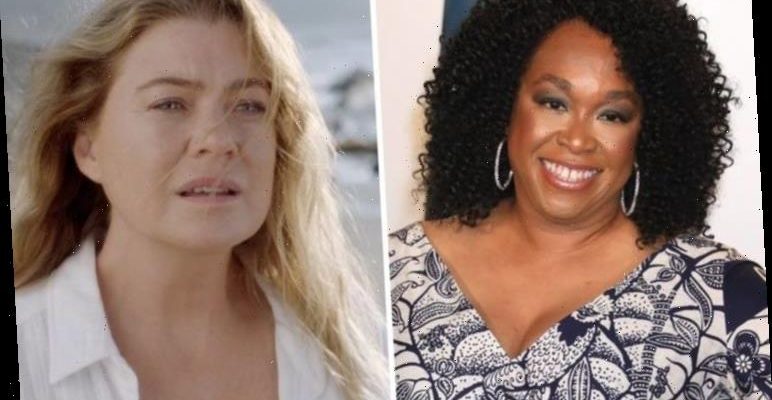 Shonda Rhimes is responsible for bringing Grey’s Anatomy to life and keeping it going for the past 16 years. She is also behind ABC’s drama How To Get Away With Murder, Scandal and Bridgerton, so she is very much a powerhouse in the screenwriting world. Despite her shows’ immense popularity, not too much is known about her personal life.

Rhimes is very much a respected screenwriter across the world.

She has won numerous awards during her career, including the TV Land Future Classic Award in 2006, the Glamour Woman of the Year Award in 2007 and the Laurel Award for TV Writing Achievement in 2015 just to name a few.

Rhimes’ latest success has been with Netflix’s period drama Bridgerton on which she worked as an executive producer.

She has a $100million deal with Netflix and given the popularity of Bridgerton, this will be far from her last show with the streaming service. 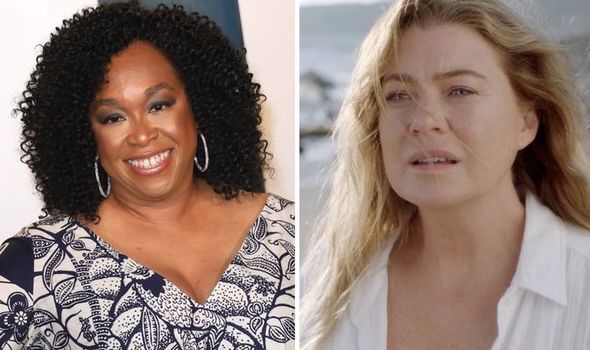 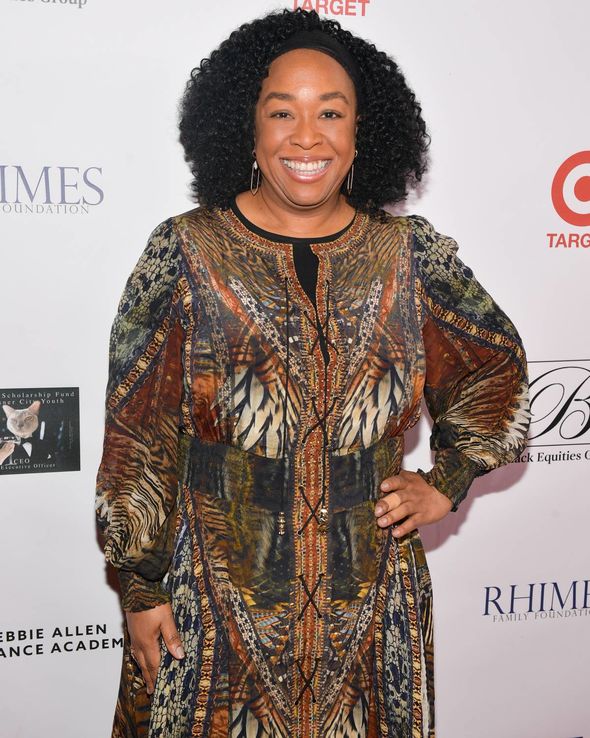 While Rhimes has a successful career, she isn’t married and doesn’t appear to be dating anyone.

But the fact Rhimes isn’t married is out of choice as the screenwriter has previously spoken out about how she doesn’t intend on ever tying the knot with someone.

Opening up to Entertainment Weekly, Rhimes said: “I was seriously dating somebody and I was like, ‘I don’t want to do this.’

“I guess I had been secretly feeling that way and writing it for Cristina [Yang on Grey’s Anatomy].” 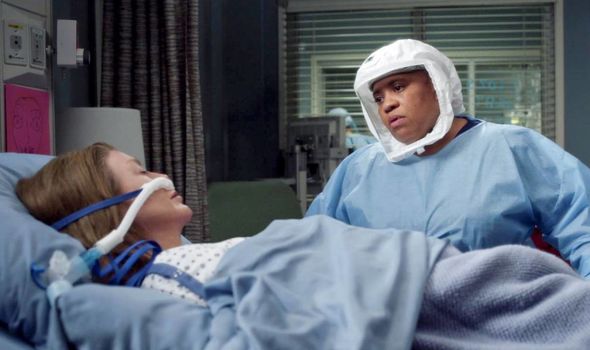 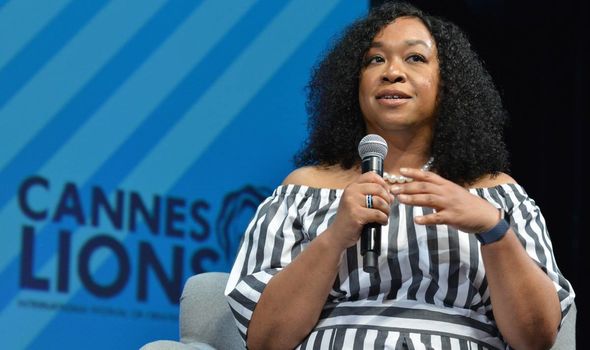 Rhimes continued: “We’re all so conditioned to want it, I felt like there must be something wrong with me.”

“But the minute I said it out loud to my family, it was fantastic.

“Now if somebody says, ‘Are you looking for that?’ I say, ‘Nope, looking for a boyfriend, not a husband.’

“And there’s a freedom to that. There’s no pressure if you’re not looking for it.”

So there may not be a man on the scene for Rhimes but this hasn’t stopped her from having children.

According to The Hollywood Reporter, Rhimes has three children two of which she adopted.

But for her third daughter Beckett, Rhimes used a surrogate and had her youngest child in 2013.

With Rhimes’ deal with Netflix and Grey’s Anatomy coming back, she is going to be very busy for the next year.

Grey’s Anatomy came back for season 17 last year but is currently in the middle of a hiatus.

Unfortunately, it’s going to be some time until the medical series is back for more new episodes.

Grey’s Anatomy is available to watch on ABC.