Fans of Game of Thrones are likely well aware of the close friendship between co-stars Sophie Turner and Maisie Williams. And even though Thrones has come to an end, Turner and Williams’s bond is seemingly still going strong.

Discussing forging a close bond with her fellow actress, Turner revealed to The New York Times, “To go home at the end of the day, if I felt really fat that day or if I felt like my face looked weird or I had huge zits, to be able to go home to the hotel room and sit there and cry with Maisie—it was the best thing for us.”

She continued, “I’m glad I wasn’t crying on my own.” 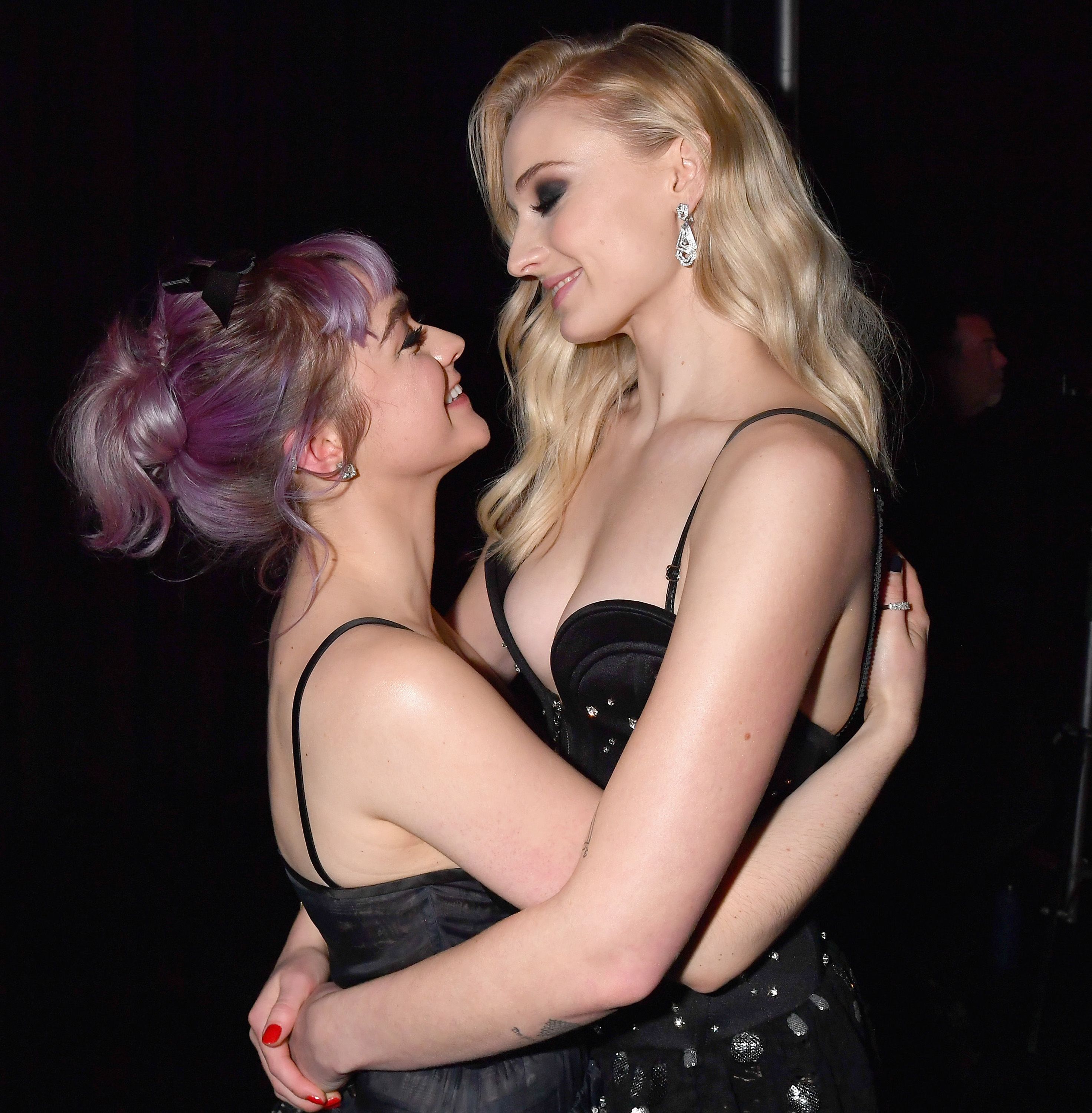 The New York Times also discussed Turner’s struggle with body image, as a young woman thrust into the spotlight in such a popular TV show: “But she struggled with bouts of anxiety and depression, which she’s learned to manage through therapy. She also took comfort in Sansa—even as the poor girl was being put through an ever more baroque series of horrors, Turner often found it a more comfortable space to occupy than her own skin.”

As for life after Sansa Stark, Turner explained, “It feels like Game of Thrones was secondary school; now X-Men is university.” And while the actress is (sort of) joking, it’s clear that Turner’s career trajectory is on an upward bound.