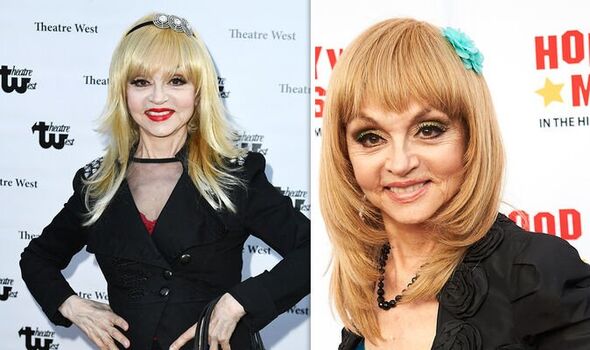 Judy Tenuta died following a battle with ovarian cancer on Thursday afternoon in Los Angeles. She was known for mixing insult comedy with observational humour, self-promotion and bawdy onstage antics.

Judy appeared in shows such as The Vagina Monologues and Menopause the Musical.

She co-hosted on popular television programmes such as The View, Late Night With David Letterman, Larry King Live, Entertainment Tonight and Comics Unleashed.

As well as this, her stand-up specials have aired on Showtime, HBO, and Lifetime.

She was also a national spokesperson for a series of Diet Dr. Pepper commercials. 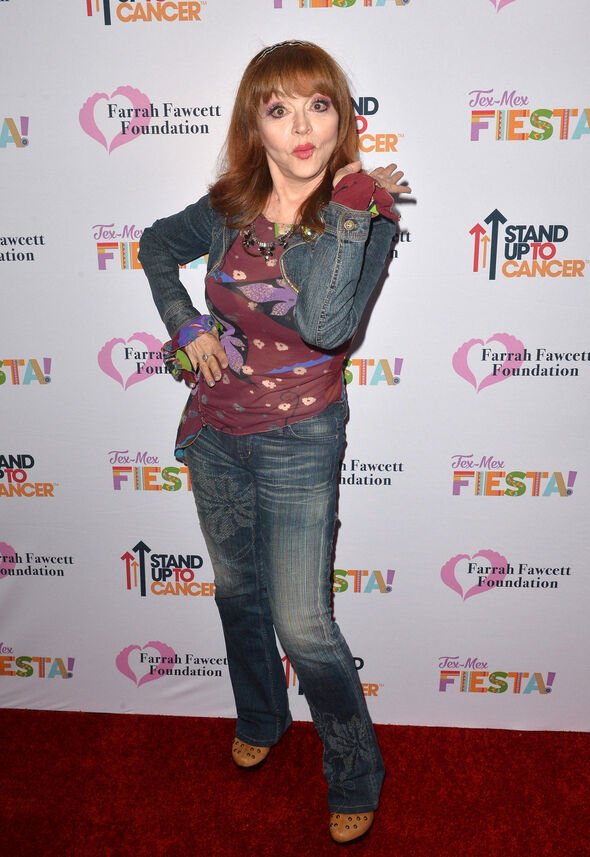 He wrote: “Devastated to hear of the passing of my dear, dear friend, the lovely Miss Judy Tenuta. 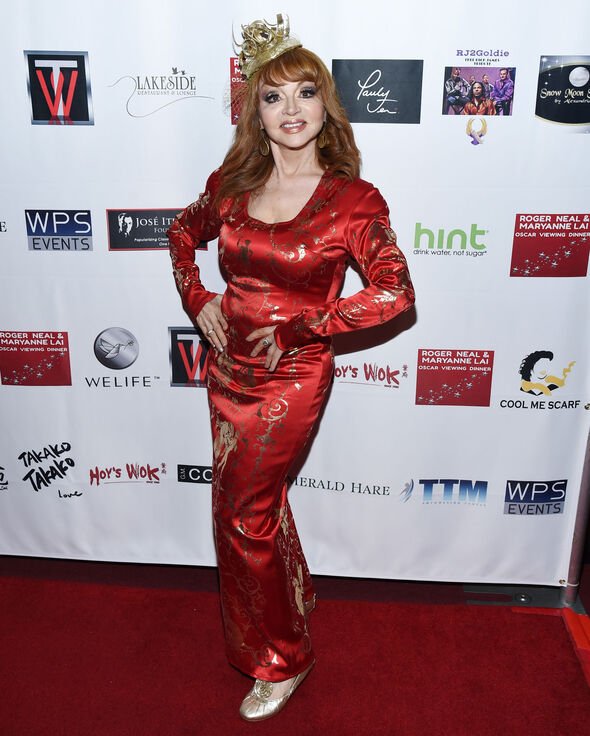 Elvira added: “So sad to hear of the passing of my longtime friend and collaborator @JudyTenuta. The world has lost a brilliant talent.”

“Fans loved her for her characters The Love Goddess & Aphrodite of the Accordion.

” I love her. Fly with the angels, funny girl! The love and laughter will go on forever. #judytenuta.”