Steve Harvey joked about Michael B. Jordan’s budding romance with his stepdaughter, Lori Harvey, on a recent episode of his ‘The Steve Harvey Morning Show’.

Steve Harvey, 64, wants the world to know he “likes” Michael B. Jordan but is still watching out for him! The comedian opened up about the 33-year-old actor’s new relationship with his stepdaughter Lori Harvey, 24, after he was asked what he thought on The Steve Harvey Morning Show and couldn’t help but make a joke. “I still got my eye on him,” he said on the air.

“I mean I like I him, but like I say to all of them, ‘I might like you. I might approve of you, but I’ve got a thumb-sized section of my heart filled with nothing but pure hatred for you’,” he added. “Just in case I need it.” 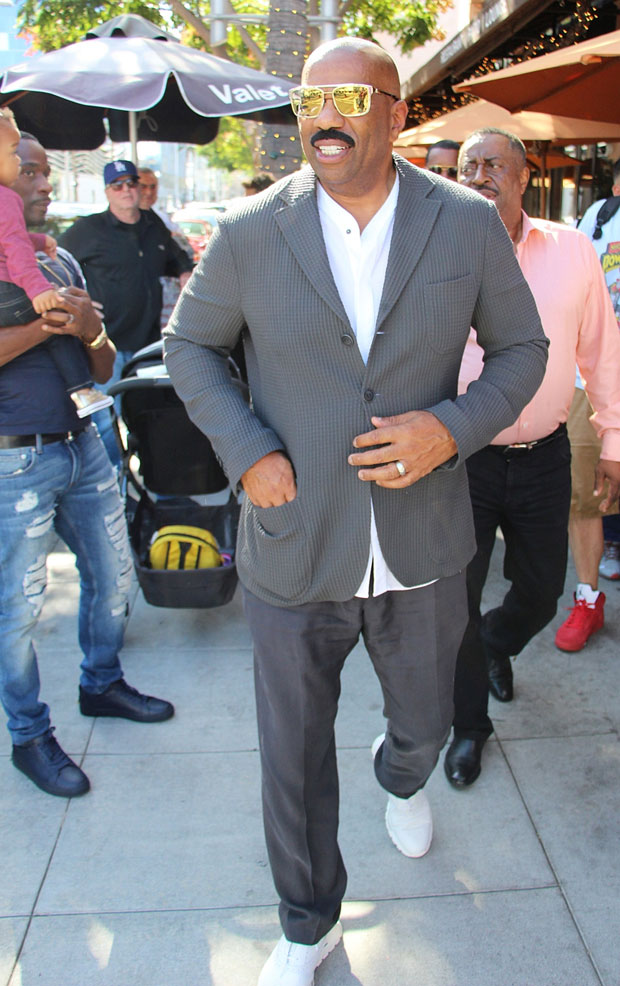 Steve continued when he admitted to thinking Michael’s “a nice guy” before adding, “But I got this little section where all I gotta do is a click a switch and I’d hate your ass.” He also teased about the Creed star’s PEOPLE magazine title when he said, “You’re not the sexiest man in the world to me. Let’s be clear about that.”

Steve’s comments come after Lori and Michael have been making headlines with their relationship. They were first linked in Nov. 2020 when they celebrated Thanksgiving in Lori’s hometown of Atlanta before being spotted on a snowboarding trip together in Utah. By Jan. 10, they both took to Instagram to confirm they’re dating with cozy pics. 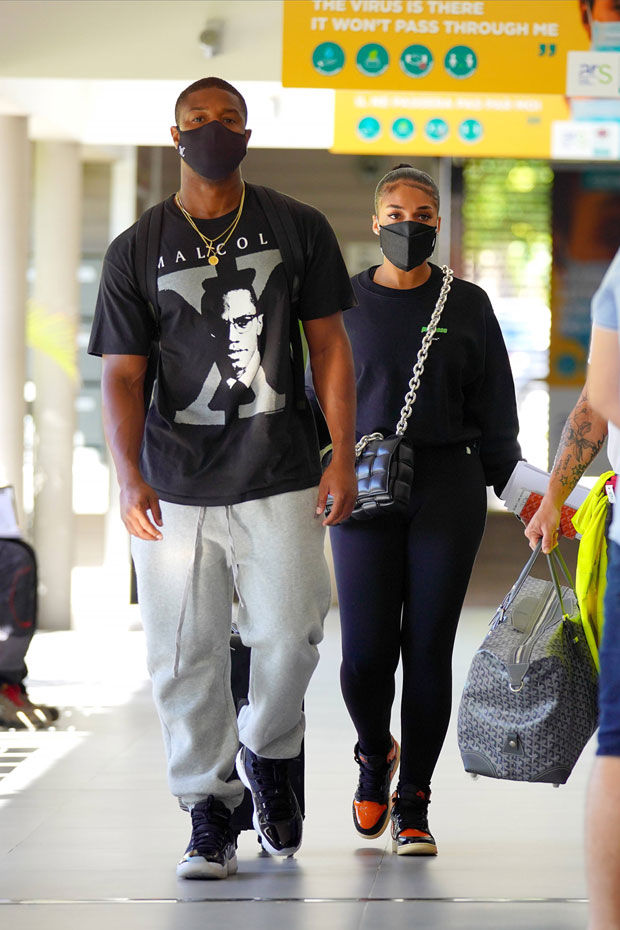 The lovebirds also celebrated Lori’s birthday in Atlanta and a previous source told us that although it was low-key, she’s glad Michael was a part of it because she sees “their relationship going somewhere.”

“It was really important to Lori that Michael be there to celebrate her 24th birthday with her and her family because she definitely sees their relationship going somewhere,” the source EXCLUSIVELY told HollywoodLife. “Lori and Michael have been inseparable and she couldn’t be happier with him. She couldn’t have imagined spending her birthday without him by her side and she loves that he blends in so amazing with the people that matter the most to her.” 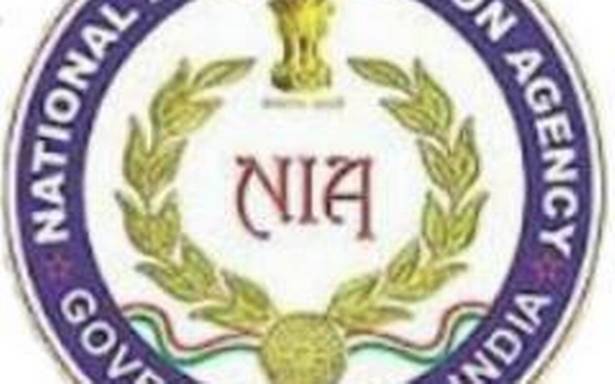