Fatima Sana Shaikh who was last seen in Thugs of Hindostan is gearing up for her family-comedy-drama film, Suraj Pe Mangal Bhari. The actress shared her first look from the film today in which she has turned Maharashtrian girl. She looks indeed very pretty. 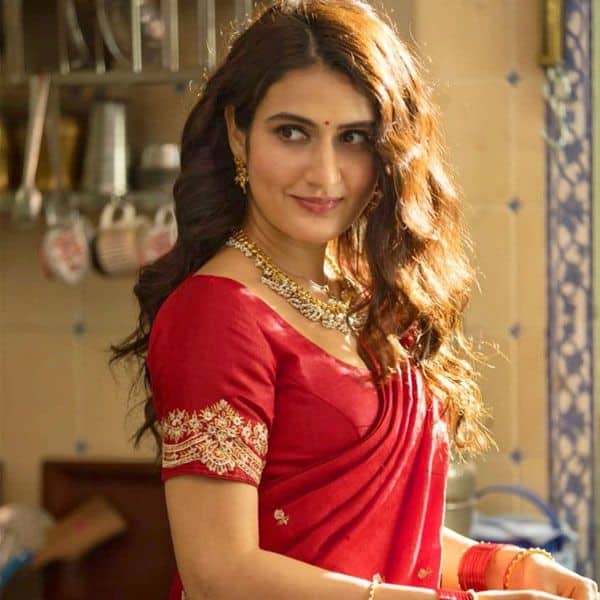 Fatima Sana Shaikh is all set to feature in Suraj Pe Mangal Bhari. And the Dangal actress shared her first look from the film a couple of hours ago. It looks like the celebs are finding Valentine’s day, pretty good ocassion to release a new look from their film. Just today, Aamir Khan shared Kareena Kapoor Khan’s first look from their film, Laal Singh Chaddha. Fatima Sana Shaikh was last seen in Aamir Khan starrer Thugs of Hindostan, which was a debacle at the box office. The actress shared her look on her Twitter handle.