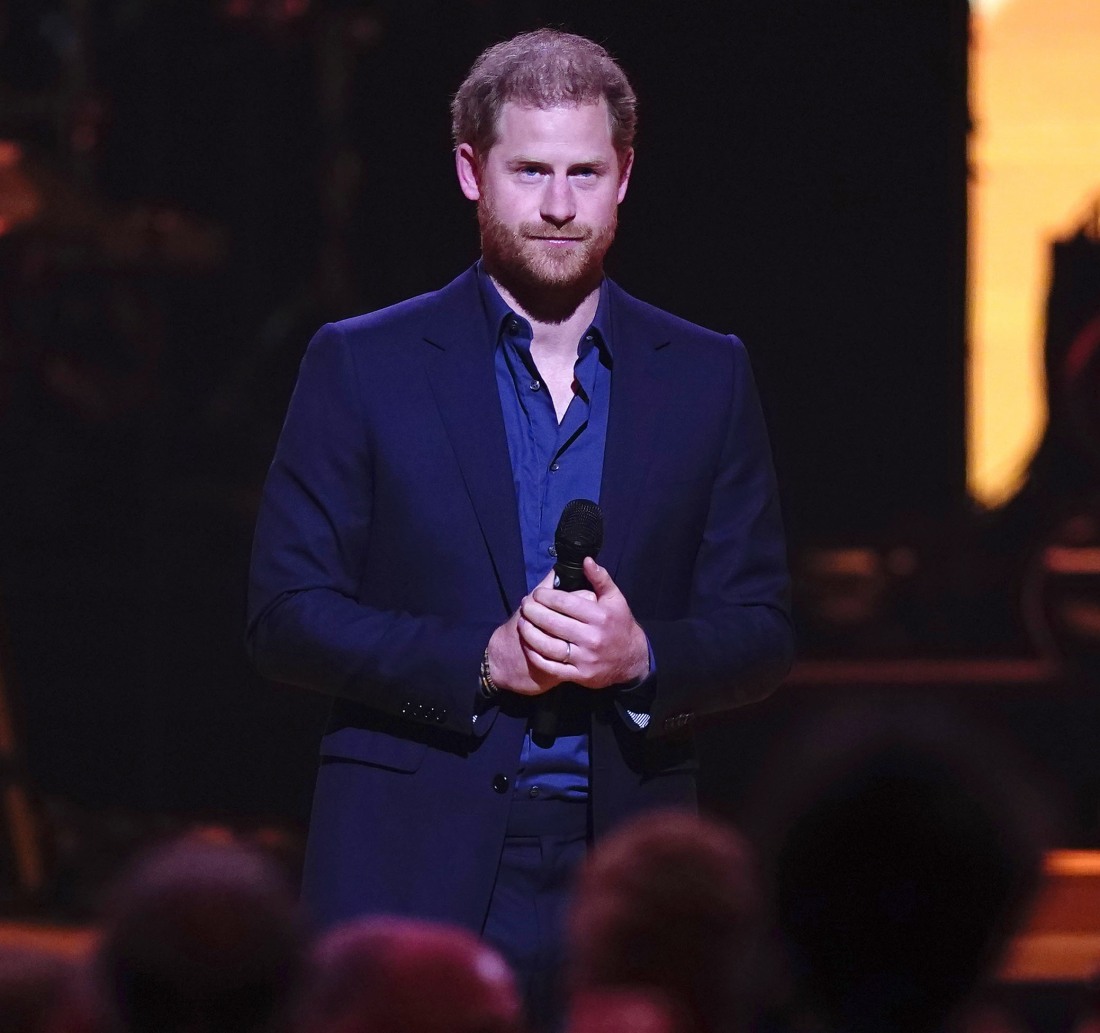 Of course, the British papers were full of royal gloom and doom about Prince Harry’s memoir, Spare. We got the title, release date and some new information about Spare last week, just in time for “sources” to cry to the Mail on Sunday, the Telegraph and the Sun. The Telegraph’s piece was especially interesting to me, because it’s another piece in the newspaper’s new genre of “actually talking to people who are somewhat sympathetic towards Harry.” You’d be shocked by how rarely that happens. Some highlights from the Telegraph:

Harry didn’t write a takedown: ‘Spare’ is not considered a “takedown of his family” but a relatable narrative of a human journey. It is described by those familiar with the manuscript as a “beautiful read”, a tale of family idiosyncrasies and struggles with which readers from all walks of life will identify. The experience of addressing certain issues is said to have been cathartic for the Duke, who since leaving the UK has made no secret of the difficulties he has faced.

Harry is aware of the Windsor panic: He is aware that the Royal family, his father and brother in particular, are braced for impact, fearing an explosion of personal “truth bombs” that will once again rock the institution. Sources acknowledge that for good or bad, that was the undeniable result of the now infamous Oprah Winfrey interview. But they insist the book is wholly different. And while the Duke is not blind to his family’s concerns, the rift between the two camps is now thought to be so deep rooted that any attempt at appeasement would have been considered futile.

Harry is choosing his own happiness: “You can’t kind of always live your life trying to make your family or your siblings happy,” one source said. “You have to choose your own happiness.” Prince Harry’s intent is to share the message that you can go through hard times, struggle with grief and uncertainty about your future but still come out the other side.

They’re so mad that Harry won’t let them see the book: Both Buckingham Palace and Kensington Palace were informed of the book’s title and publication date just ahead of its announcement on Thursday morning. However, no member of the Royal family has yet been shown a manuscript, with their aides and legal advisors also kept in the dark.

The royal reporters lied about Harry’s “cold feet”: Reports that Prince Harry got “cold feet” and asked for sections to be edited after witnessing the wave of public affection for the monarch are said to be exaggerated. A note will explain that the book was written before the death of his grandmother.

Book promotion: The book is unlikely to be accompanied by a huge publicity blitz, although when it comes to promotion, the Duke and his team will be operating largely at the behest of the publisher. It is thought that he may travel to the UK in the New Year to take part in some promotional activity that sets out his “intent” and his hopes for the book. Aides are aware that, while they have stepped away from official royal duties, the Duke and Duchess are still members of the Royal family and as such, could not embark on an all-singing, all-dancing publicity drive in the same vein as other celebrities or those paid to promote a project.

“All singing all dancing publicity drive” – do these royal sources know what a book tour actually is? Even then, it’s unlikely that Harry would actually go on a book tour, and it’s far more likely that Harry will arrange a handful of print and TV interviews and maybe one book signing? My prediction is this: a Vanity Fair cover (or something like Men’s Health, probably not GQ or Esquire), plus a People cover & interview in January; then the week the memoir comes out, Harry will do a sit-down interview with someone respected, then maybe a late-night chat show? Colbert or Fallon, who knows. The British media is also desperate to be included, which is why they’re already crying about whether Harry will promote the book in the UK (I doubt he will).

Also: I’ve never believed that this memoir would be a “takedown” or particularly, explicitly brutal about the Windsors. But what the Windsors are too short-sighted to realize is that the second book, tentatively titled AND ANOTHER THING, could be a lot worse. They also don’t understand that whatever interviews Harry gives to promote the book could be seriously bad for them. 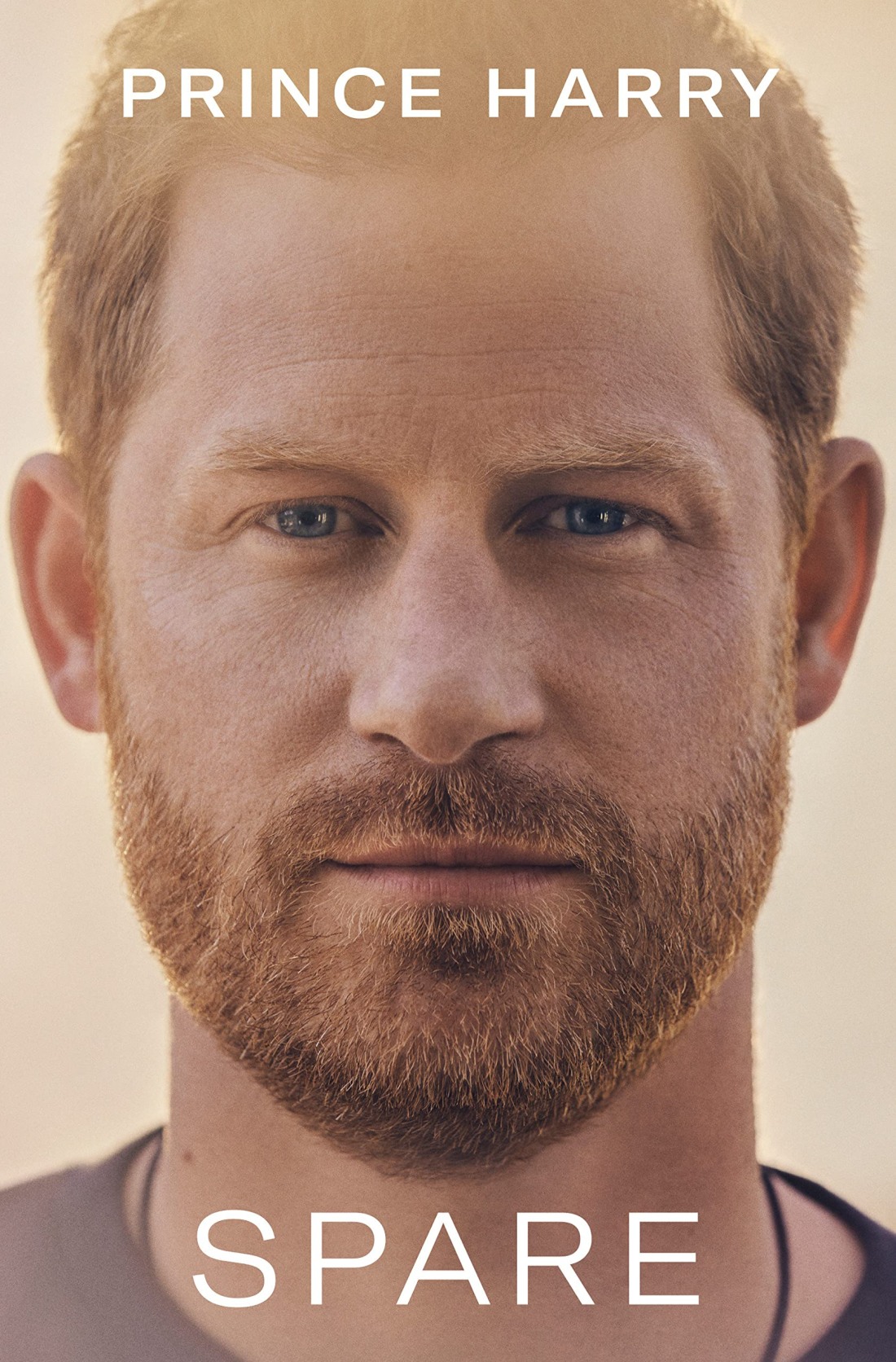 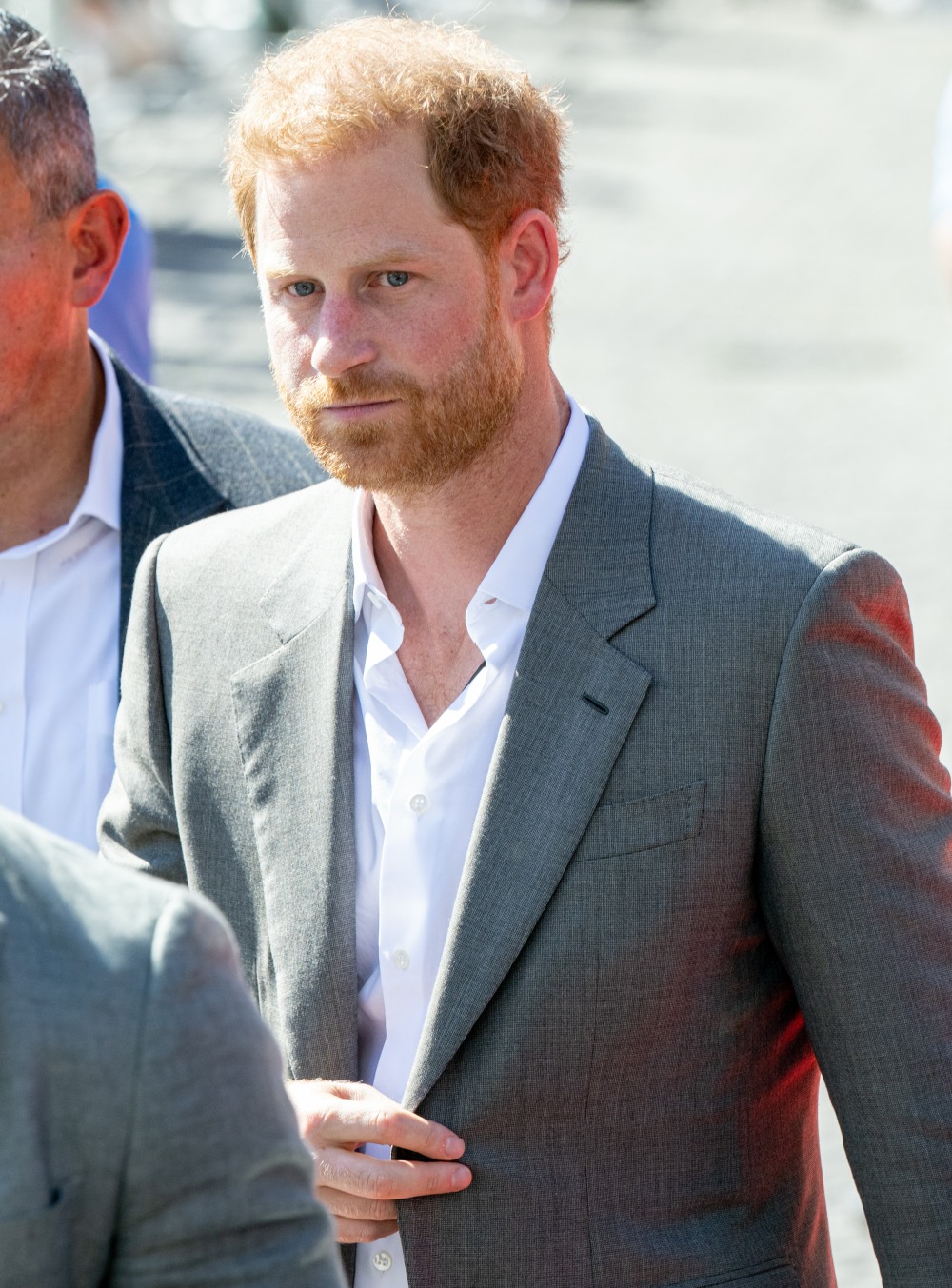