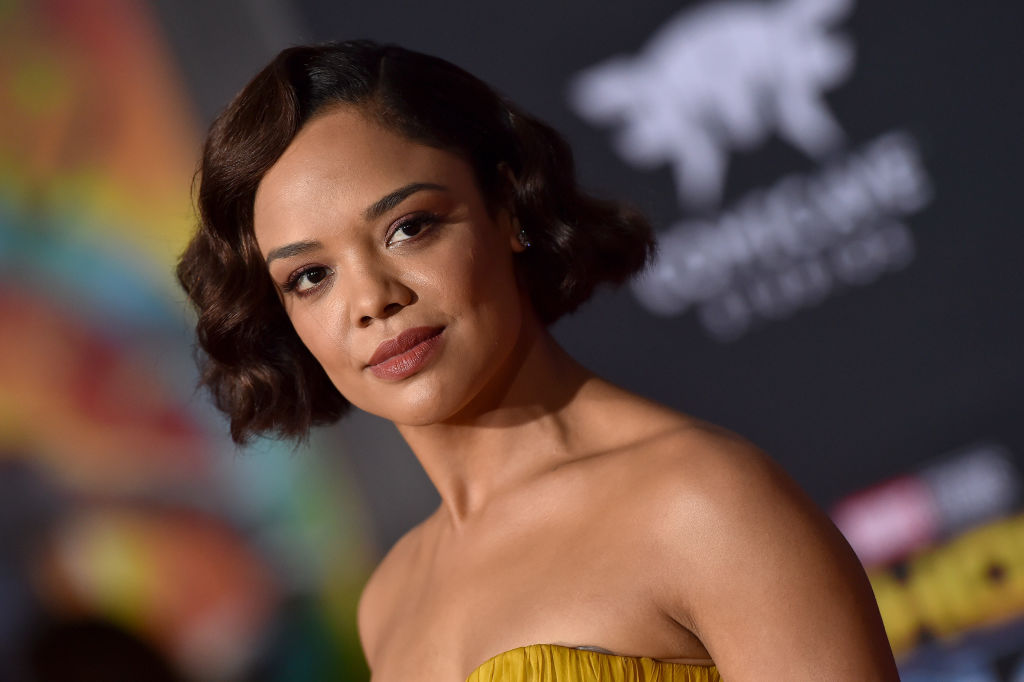 As if showbiz lovers didn’t have enough to be talking about with the Bennifer reunion, along came Tessa Thompson cosying up with Taika Waititi and Rita Ora.

However, it turns out Tessa, 37, had her eyes on someone else at that boozy brunch in Sydney.

The Thor: Ragnarok actress was pictured kissing model Zac Stenmark on the same day she was snapped cuddling up to Taika, 47, and Rita, 30.

In pictures published by Page Six, Tessa was seen laughing and smiling with the Aussie model, as well as packing on the PDA, as they enjoyed a stroll on Sunday.

Zac, 29, who is known for modelling with his twin brother Jordan, was seen kissing the actress and gazing into her eyes after lifting up her sunglasses.

It turns out Zac was also at the party at Taika’s house, with the star spotted chilling on the balcony next to Tessa.

Their stroll seems to have come straight after that session, as Tessa was wearing the same black jacket and cut-out trousers.

The star is currently in Australia filming Thor: Love and Thunder, in which she will be reprising her role as Valkyrie.

While the film isn’t out until next summer, there is already gossip surrounding the set, after Tessa was pictured getting cosy with director Taika and his new girlfriend Rita.

While we couldn’t see exactly what was going on in the pictures published by the Daily Mail, Taika was seen with his arm on Tessa’s leg, while The Masked Singer judge Rita was seen leaning in nose to nose with the actress.

Tessa has never put a label on her sexuality but previously told Net-a-Porter: ‘I’m attracted to men and also to women. If I bring a woman home, [or] a man, we don’t even have to have the discussion.’

She was previously linked to musicians Dev Hynes and Janelle Monae.

Meanwhile, Rita has struck up a surprise romance with New Zealand director Taika while Down Under, filming The Voice Australia.

Neither star had officially confirmed their relationship before they were pictured kissing on the balcony, leading some to suggest their closeness was related to Rita possibly bagging a role in the new Thor film.

The pair have been pictured on romantic strolls, while they attended the live launch event for RuPaul’s Drag Race Down Under together.