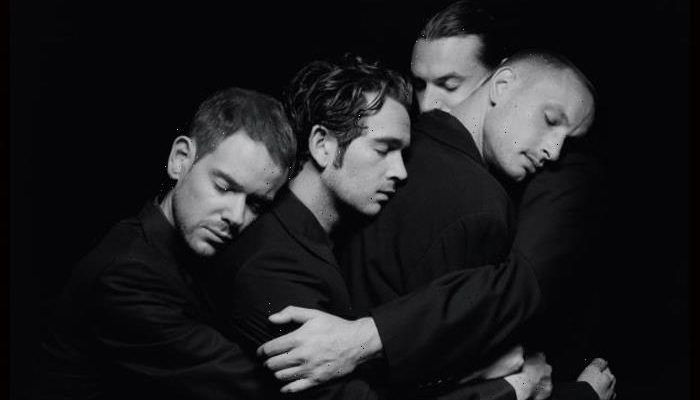 The 1975 performed their single “I’m in Love With You” on “The Tonight Show Starring Jimmy Fallon” on Thursday night, November 10.

The 1975 are currently touring in support of their latest album, Being Funny in a Foreign Language. Last month, they appeared on BBC Radio 1’s Live Lounge, where they performed a cover of Take That‘s “A Million Love Songs.”

The 1975 dropped their fifth studio album, Being Funny in a Foreign Language, on Friday, October 14. The LP features previously released singles, “Happiness,” “Part of the Band,” “I’m in Love With You” and “All I Need to Hear.”

The band have several dates still remaining on their tour, including stops in Atlanta, Houston, Mexico City, Los Angeles, Portland, and Toronto before wrapping up the North American leg on December 17 in Pittsburgh.