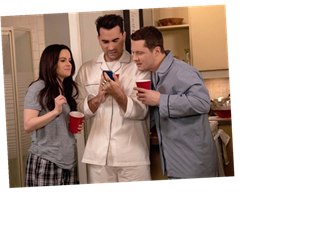 It’s pretty obvious the Roses on Schitt’s Creek will go down in history as one of television’s greatest families. Whether it’s their fascinating backstory, hilarious predicaments, or emotional revelations, there’s a lot to love about Johnny, Moira, David, and Alexis. And while all of the main characters are seriously stan-worthy, the secondary cast is full of faves as well. Not only do they help the main characters on their journeys, but the best Schitt’s Creek side characters are also just as quotable as the Roses.

Since the show’s premiere in 2015, the citizens of Schitt’s Creek have become household staples for viewers both young and young at heart. Sure, the story might be centered on the Rose family, but there are plenty of secondary characters who dish out just as much humor and wisdom as TV’s favorite riches-to-rags fam.

From Mutt, everyone’s favorite bearded bad boy, to Ronnie, who’s never afraid to speak her mind, these side characters not only help propel the story, but they also have plenty to say while they do it. Whether you want some new IG captions or need some fresh comebacks for your group chat, look no further than the little town’s lovable residents:

While Jake only has a few fun appearances throughout the series, he makes for some hilarious situations the main characters have to untangle. Watching David and Stevie navigate their friendship after they realize they’re dating Jake at the same time is true comedic gold. Unfortunately, he doesn’t have a ton of lines, but "Let’s all be with us" and "It’s date night, so I thought we’d spend it in the woods" are legendary.

Mutt is a man of few words, but his personality (and beard) sure do get other people talking. Throughout his time on the show, Mutt dated lovable Twyla, pinecone-loving Tennessee, and even Alexis.

As the mayor’s son who eschews materialistic and power-hungry values, he’s vastly different from Alexis, which makes many of their interactions memorable. His comebacks to her, like "What, there was no gap year in Belgium? No Tour de France boyfriend?" and "You’re talking about how nice it is not to talk, but you’re still talking about it" are impossible to forget.

While the goofy mechanic and town council member might be best known for the adorably goofy way he runs, his well-delivered quotes are just as memorable thanks to his perfect combination of honesty and lightheartedness with just a splash of shade. "Happy to help, I’m sure you’d do the same for me, if you had anything to offer," and "No offense, but I don’t need to cheat to beat any of you," are just a few you can keep in your back pocket the next time you need to deliver a sassy comeback with a smile — and a silly run.

As the lovable, slightly ditsy waitress (and eventual owner) of Café Tropical, Twyla is always there to offer a shoulder to cry on or some sound — although not always relatable — advice and anecdotes. While she might have had a hard upbringing, she always finds a way to put an optimistic spin on a situation. Her best quote by far is one of her last ones, when she tells Alexis the truth about her fortune:

"I have everything I need right here. And if I’ve learned anything from how my mom spent the money I gave her, it’s that money can buy a lot of snowmobiles, but it can’t buy happiness. So it’s about how you live your life. You know, doing what makes you smile. And being here, getting to hear your stories over the past few years, even the scary ones, that makes me smile."

As Schitt’s Creek’s jack of all trades, Ray is the town’s real estate agent, travel agent, and photographer (not to mention a part-time Christmas tree salesman, closet organizer, and formerly a town council member). With such a busy schedule, it makes sense his personality would be a funny mix of charismatic and brutally honest.

Some of his best quotes include: "I almost didn’t recognize you — you look like one of those people who has that skin condition from eating one too many carrots" and "This is all very exciting. However, if any of this falls through for any reason, perhaps one of the ones I mentioned, then do give me a call."

At first, Jocelyn just seems to be the stereotypical spunky mom in town who isn’t afraid to make a candid or sexually explicit comment. But as the series progresses and viewers learn more about Jocelyn, they realize she’s much more insightful and self-aware than first meets the eye.

While Jocelyn has plenty of lighthearted moments, some of her more serious quotes really showcase the depth of her character, like "We all have fears as parents, Moira, but at some point, we just have to believe in our kids," and "I know this isn’t what you wanted, but I think it would make Johnny really happy to make you happy."

From her first appearance on Schitt’s Creek, it was clear Ronnie would be spitting fire one-liners nonstop. The hilariously blunt town councilor isn’t afraid to say exactly what’s on her mind, which makes her one of the most quotable characters on the show.

A few of her best lines you’ll want to include in your repertoire are: "I can’t stomach the thought of Patrick’s team winning by default. The man looks like a thumb!" and "This isn’t Say Yes to the Dress, princess. Orange is the new orange."

One of Roland’s first lines of the series: "If you’re looking for an a** to kiss, it’s mine" gives a perfect example of why the mayor of Schitt’s Creek is so supremely quotable. Always making crude wisecracks and eschewing social norms, Roland might be a lot to take in, but everything he says is usually either hilarious or shockingly honest.

From bathroom jokes to the sage advice like, "When it comes to matters of the heart, we can’t tell our kids who to love," Roland is simply the best side character to quote this side of the Schitt’s Creek sign. 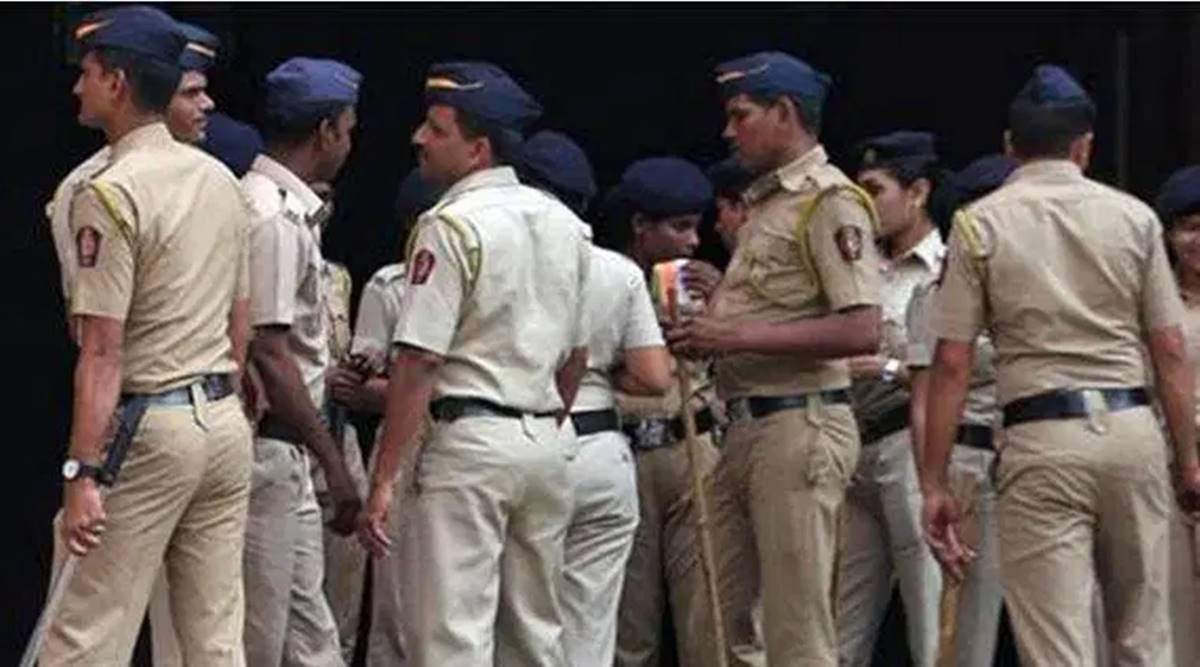