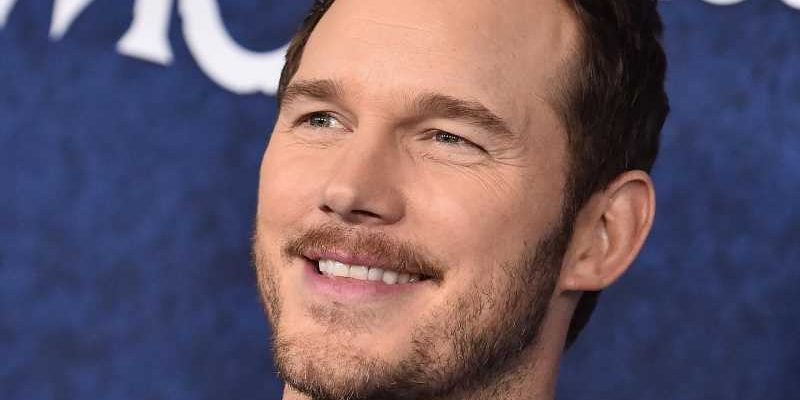 Hollywood is a small town — er, industry. You know what we mean. Actors come together and break up regularly. We’re often not sure what a famous couple’s status is. Take Marvel Cinematic Universe star Sebastian Stan, for example, who has dated a who’s who of famous women over the past 13 years. The “Gossip Girl” alum dated Leighton Meester back in 2008 for two years. Then the “Once Upon A Time” guest star dated that show’s lead Jennifer Morrison. He also dated “Revenge” alum Margarita Levieva. More recently he’s been linked to his “Fresh” co-star, 23-year-old Daisy Edgar-Jones. But he also seems to still be with Spanish actress Alejandra Onieva, if this Instagram video means anything.

Chris Pratt, who is also part of the Marvel family, was also linked to a “Revenge” alum, but not the same one. He dated Emily Van Camp for three years around 2004, when they played brother and sister on the CW’s “Everwood,” per Pop Sugar. He met Anna Faris in 2007 on the set of “Take Me Home Tonight.” Once Faris’ divorce from Ben Indra was final, Pratt made his move. They married in 2009, had their son Jack in 2012, separated in August 2017, and finalized their divorce in 2018. In June 2018, he started dating Katherine Schwarzenegger, and they married in June 2019.

Though there’s seemingly no overlap between these actors’ dating history, there’s one woman that both Stan and Pratt not only dated, but dated the same year.

Not only are Sebastian Stan and Chris Pratt part of the MCU, but they are also besties. “I wish you guys could know Sebastian,” Pratt said while doing press for “The Winter Soldier,” per CBR. “He’s the sweetest human being on the planet. He’s such a good guy and he’s so positive.” Stan is equally as effusive about Pratt. “I love Chris,” he said. “He’s awesome. He’s an incredibly generous actor.”

It’s great that Stan and Pratt are such good friends, but it might have been a bit awkward when Stan started dating Pratt’s ex just months after their fling ended. In February 2011, Pratt went to the pre-Academy Awards Montblanc Cocktail Party. While there he met “Glee’s” Dianna Agron, per Us Weekly. She was fresh off a split from Alex Pettyfer that happened, in part, because he was allegedly jealous of Agron’s friendship with Stan. Pratt and Argon dated for a couple of months.

In late May 2011, Stan and Agron started dating. They broke up in December but got back together in February. A few weeks later, they split for good. Ironically, considering how Agron’s relationship with Pettyfer ended, they reportedly split because she was paranoid that Stan was cheating on her while he was out of town on a film shoot, per Us Weekly. See what we mean about Hollywood being a small town?