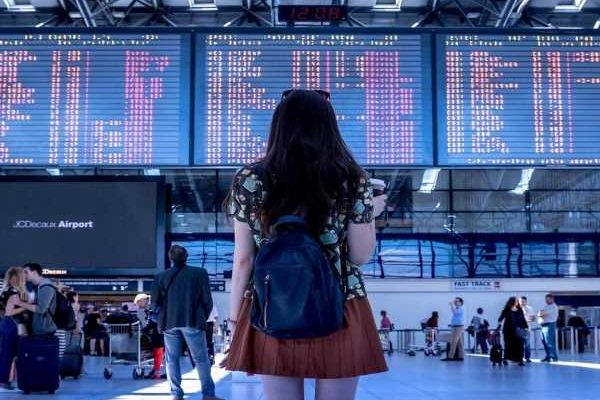 According to a recent study on overseas education, one in five or 22 per cent, of Indian students heading abroad prefer new and unconventional study destinations like Ireland, Turkey and Spain.
Vinay Umarji reports. While the US, the UK, Canada and Australia remain the top four choices, newer destinations such as Germany, Italy, Ireland, Turkey, Russia and China are witnessing a significant rise in Indian students heading to their shores, which were earlier not on the consideration list.

According to a study titled Education Overseas–An Evolving Journey by leading cross-border, cross-currency money movement and payments provider, Western Union, one in five or 22 per cent of Indian students heading abroad now prefer new and unconventional study destinations, like Ireland, Turkey and Spain. Commissioned by Western Union to NielsenIQ, the study was undertaken to understand the collective journey Indian families go through as they strive toward their child’s international education and a global future.

Among other key findings, areas of specialisation such as data analytics, artificial intelligence, digital marketing, cybersecurity, ethical Hacking and ecotechnology are taking precedence over traditional university courses for 52 per cent of students intending to study overseas. They seek courses that are niche, but slowly gaining importance, often looking beyond Ivy League universities that are unable to offer these courses.

The findings highlight a considerable shift in the perspective of how students and parents are now viewing options for education abroad.

Per data available from the ministry of external affairs, students from over 70,000 families went abroad to study in the first two months of 2021, undeterred by the pandemic. As of January 2021, there were more than 1.09 million Indian students studying in 85 countries across the globe, according to data accessed from the MEA.

Nearly half or 45 per cent of the student respondents prioritise ‘self-dependence’ and opportunities to ‘live life on their own terms’ as key motivations to explore international learning opportunities. Pandemic-induced hybrid learning is now mainstream with 46 per cent actually preferring such a model.

The study also found that 43 per cent of Indian students now prioritise the opportunity to travel and explore other cultures over better job opportunities and better education.

According to Sohini Rajola, head of Middle East and Asia Pacific, Western Union, that has a presence in over 200 countries and territories, students have reliable and convenient support from its global financial network.

In terms of challenges, qualifying exams remain a big barrier for 64 per cent of students, leading to opting for countries/universities that do not have entrance exams or the mandatory English proficiency tests.

On the other hand, parents expressed distress related to student loans with many worrying about repaying loans owing to the volatile nature of the current landscape. Money-related concerns, particularly budgeting and financial planning, were the key barriers expressed by both students and parents, as playing a key deciding factor in the entire process.

Over half or 54 per cent identified financial issues as the topmost concern while opting for an education abroad. This also reflected in their decision to opt for courses with a shorter duration, with 47 per cent of students preferring them, due to the high costs associated with studying abroad.

Three in four students surveyed looked for scholarships while selecting their course, because of high tuition fees. 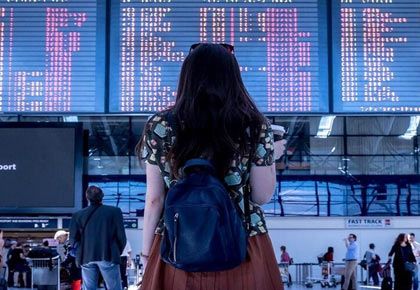